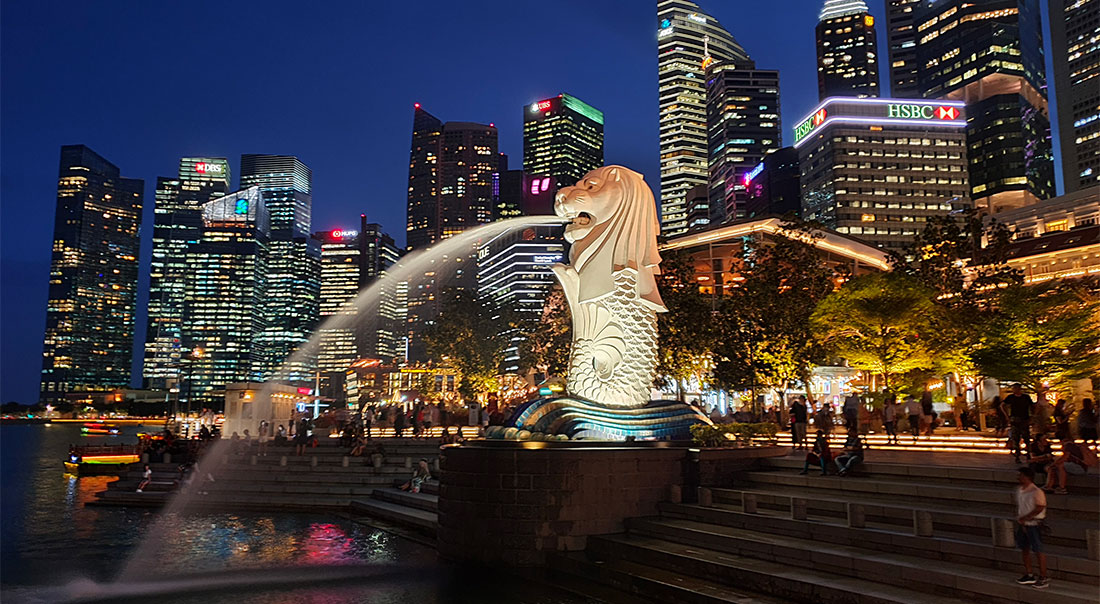 After much anticipation, Valve has confirmed that the 11th edition its premier Dota 2 event, The International, will take place in Singapore.   The announcement was made during the ESL One Stockholm Major grand final series.

TI11 will mark the first time the tournament has taken place in Southeast Asia. China was the first Asian country to host The International when it held TI9 in Shanghai in 2019.

Valve had been hinting at the release on social media recently by uploading numerous photos, some of which featured notable locations such as the Marina Bay Sands towers.

TI11 will take place not long after the completion of the 2022 Dota Pro Circuit, which is about to begin its third round of regional league tournaments for the Summer Tour. The season finale is scheduled for August 4-14 in Arlington, Texas.

The International will take place in October at the Suntec City convention center, revealing that Valve would stick to the same schedule as TI10. A total of 18 teams will participate, with 12 teams earning direct tickets based on Dota 2 Pro Circuit points from the 2021-22 season. Regional qualifiers will fill the remaining six slots.

Though the Stockholm Major was practically finished at the time of the announcement, a few franchises – including TSM, OG, PSG.LGD, Thunder Awaken, and Gaimin Gladiators – are seen to have a greater than 90 percent chance of directly qualifying for TI11 via the DPC, according to analyst Ben “Noxville” Steenhuisen and datDota developer. This is even before the third DPC Tour starts, which should lock in at least a few more teams.

Over the course of the Summer Tour and leading up to the Arlington Major, more information regarding The International will be released.

The International is an annual Dota 2 esports world championship hosted and produced by Valve, the game’s developer. It is one of the most prominent esports events in the world, and it is undoubtedly the most important Dota 2 tournament.

Owing to the coronavirus outbreak, The International 2020 was rescheduled, and TI10 was held in 2021. Due to an increase in coronavirus infections at the location, it was decided at the last minute that spectators would not be allowed, thus TI10 was conducted without an audience.

Underdogs Team Spirit won TI10, claiming their first TI victory. After having won it in 2018 and 2019, favorites OG were unable to complete the three-peat.

At TI10, Team Spirit took home $18,208,300 in prize money, from a record prize pool of over US$40 million.   Since 2013, the tournament’s prize pool has been crowdfunded through the game’s Battle Pass system, with a quarter of all revenue going directly to the tournament. The prize pool for The International is one of the greatest among all esports events.