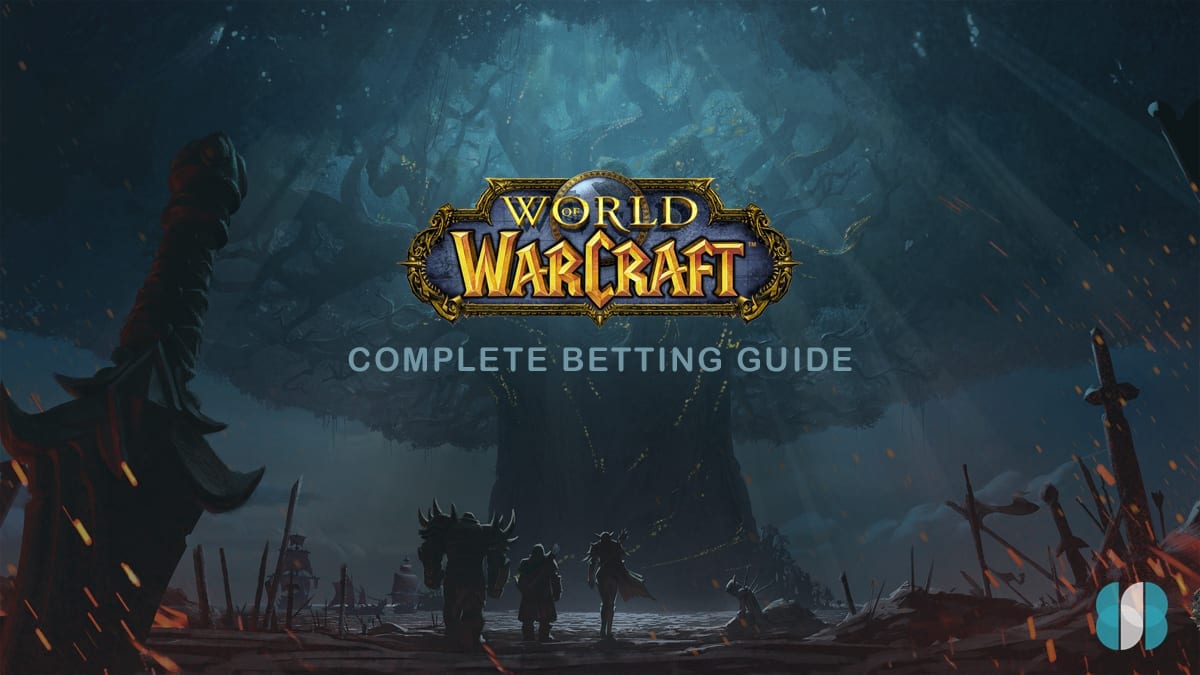 World of Warcraft is an insanely popular esports game that has gone through several incarnations since launching almost 20 years ago. Now the WoW esports leagues play World of Warcraft 3 and pit the best players from around the world against each other, as they compete for millions of dollars. WoW betting can be done all over the globe, although it’s the bigger tournaments that tend to draw the most wagering action. Betting on Warcraft 3’s major events can be done at many of the top esports betting sites, with this game considered to be in the top tier of competition on the global esports scene.

World of Warcraft is the biggest MMORPG (massive multiplayer online role-playing game) world wide and has been actively running since Late November 2004 so it’s no surprise a game with as much history and active player base would attract a growing eSports scene and massive fanbase to go with it.

The betting scene surrounding World of Warcraft eSports leagues is beginning to blossom with increased prize money and more awareness surrounding the leading players making it a prime target for gambling companies looking for fresh markets to enter.

EsportBet.com will keep you in the loop with the latest WoW information as it breaks, so if you are a fan of this game, which is an evolution of the Warcraft game many of us grew up playing, bookmark this page and follow our social media channels.

Betting on world of Warcraft

While no current market exists for World of Warcraft it should be expected, with the addition of Mythic Dungeon Invitational, the Arena tournaments being run almost every weekend, prize pool increases and the viewership growing rapidly it can only be a matter of time.

WOW explained – The goal of the game

World of Warcraft’s goal varies from player to player as it is an open world game with so much to do but typical play for a new player consists of a player making a new character, choosing to side with one of two factions, the alliance or the horde.

Depending on the Faction selected, the WoW gameplay will offer the player different races to play such as human, undead or even troll; with each race having its own access to classes such as hunter, mage or demon hunter.

Each class typically has access to three different specializations to vary the gameplay and potentially give the player access to different roles such as:

Esports in World of Warcraft 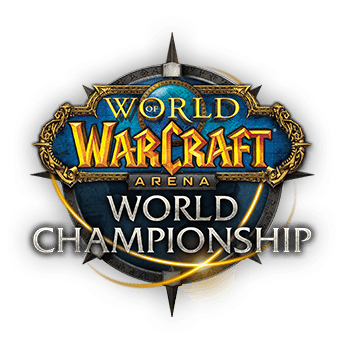 World of Warcraft’s Esports scene primarily started in 2008 with the introduction of the arena.

The arena is either a 2v2 or 3v3 one life only death match between two teams and is primarily played competitively in the 3v3 variant which normally consists of two offensive DPS and one healer. Players utilize multiple classes and team compositions to work out strategies that enable them to defeat the other team. These team compositions rapidly change and can counter each other out.

In arena timing is everything, wasting a defensive cooldown and not having it for a crucial time of the fight can and often will cost your team the match and the same goes with not correctly using an offensive cooldown. Teams compete in tournaments throughout the year with the aim of qualifying and competing in WoW Arena world championship to be titled the Arena champions for the year taking home their share in $280,000 USD.

In 2017 Blizzard and the world of Warcraft team introduced a new tournament The Mythic Dungeon Invitational which was an exciting change for the esports scene in World of Warcraft as it gave PVE players the first version of a competitive platform to compete.

The Mythic Dungeon Invitational took the top PVE teams from around the world and had them compete to defeat a set number of buffed up bosses with added abilities affecting them in a time trial scenario.

This saw great success with viewership and has been confirmed to be coming back bigger and better this year with an increased prize pool and the event will be turning in to a live tournament as opposed to being played from home.

Spell:
Spells are the moves that each player has access to. Moves have varying periods of time between use and are used to deal damage, heal damage, reduce damage or could also be used to CC (see below) opponents.

Cooldown:
The abilities with longer times between use (typically over a minute) are referred to as cooldowns, these are the crucial spells that will have the biggest impact on the game.

CC (Crowd control):
CC are spells that focus on restricting movement and function of other players, they can vary from stuns, snares or slows.

Kite:
Kiting is the act of maneuvering around the map with an enemy following you, typically this is done as a ranged class you would “Kite” the enemy melee who is trying to get in to melee range to deal damage by casting slows and using all spells while casting. Being able to Kite correctly is crucial.

Trinkets:
Trinkets are items equipped that have different stats and effects, however in an arena scenario all players have access to a spell that breaks all crowd control on them with this spell often referred to as trinket as this spell used to be equipped in the trinket gear slot.

Pot:
A “Pot” is short for potion, these grant an immediate effect such as invisibility, health or mana.

Like most esports games you can keep up with the live action with Twitch TV. Most games will be hosted at the official World of Warcraft page: https://www.twitch.tv/warcraft.

It Pays To Play