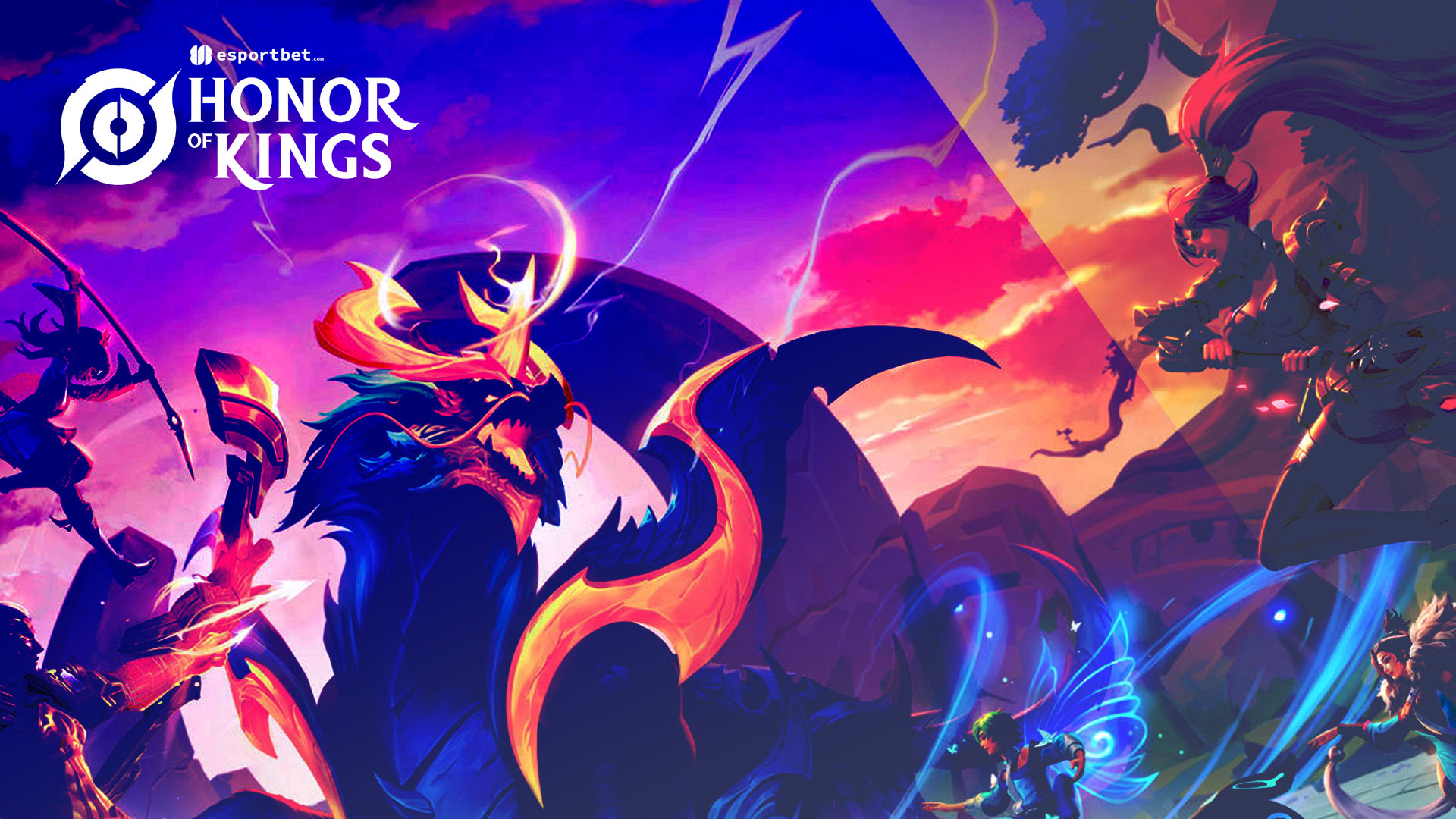 Honor of Kings is a multiplayer online battle arena developed by TiMi Studio Groups and published by Tencent Games for iOS and Android mobile platforms for Mainland China. Since its release in 2015, Honour of Kings has become one of the most relevant MOBA games in mainland China, even becoming so big that in October of 2016 an international adaptation of the game titled Arena of Valor was released to the Western market.

Honor of Kings is being played mostly in China and the surrounding Asian countries with massive player growth all over the Asian region. There are already many tournaments that are running during 2023, with most of the prize pools for each tournament sitting above US$100,000.

Honor of Kings is only available for iOS and Android devices at the moment, but due to the success so far and the massive player base, this game has the momentum to continue to grow.

Honor of Kings esports betting is growing all the time, with the Chinese market in-particular wagering on this title.

How to bet on Honor of Kings

There is plenty of Honor of Kings events that now have betting on them, with all the top esports betting sites featuring markets in the lead-up and during the running of the tournament.

Most of the Honor of Kings betting sites we promote on this website have got downloadable apps available. These esports betting apps are generally available for both Android and iOS smartphones and tablets.

The main similarities between the Honor of kings and LoL esports gameplay are that you need to destroy the enemy team’s turrets and then win the game by destroying the core building at the enemy team’s base. The player plays the game with a hero that has abilities that you can level up and improve by earning experience and gold.

Honor of Kings have a unique way to play their game with no PvP battling, instead each player has to kill non-player characters to earn experience and gold.

Each account that is used to play Honor of Kings starts at level one and can be levelled up to level 15 as a maximum level. When the account is levelled up, the players account receives in-game bonuses and awards, along with the ability to unlock more summoner abilities and heroes.

There are three game modes that are played in Honor of Kings being 1v1, 3v3 and 5v5. The Rift of Kings (5v5) game mode is the game mode that is played in the competitive esports matches. 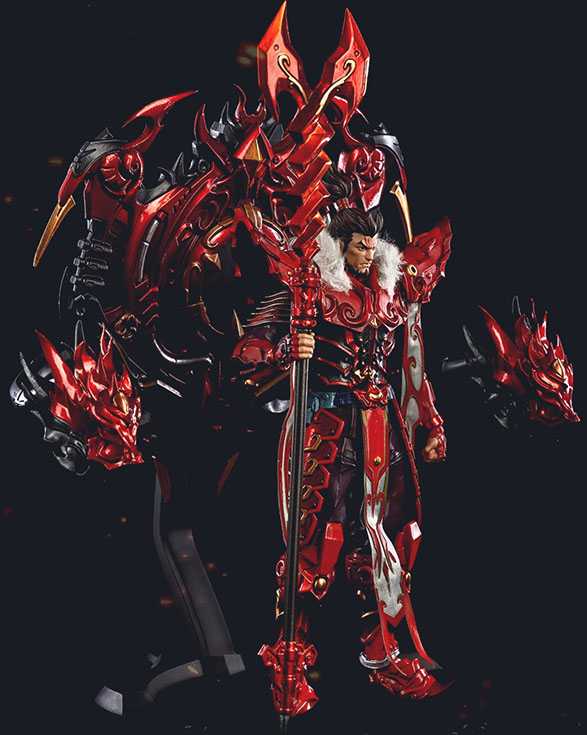 Since Honor of Kings has only been played in Asia there isn’t a lot of history that has been front and centre on the world stage. The game has grown exponentially over the last three or four years with the game grossing US$2.8 billion in 2021.

Given the success in the Asian markets, there is no reason to think that Honor of Kings will struggle on the global market when its developers release the game in late 2022. With the global release of the game, we should see massive prize pools for major events along with an even larger player pool which could one day see this game become the most popular esports game ever played.