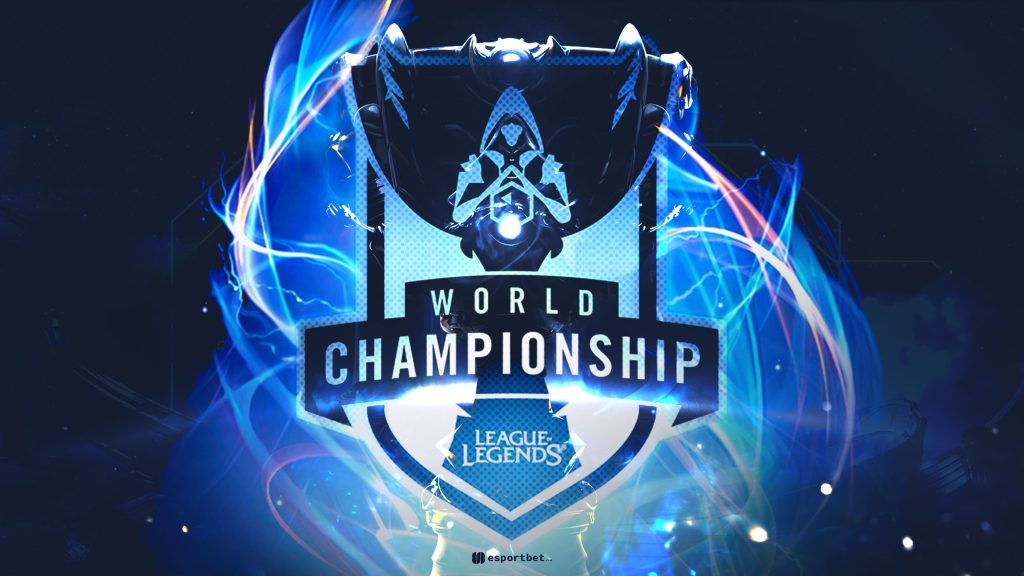 LoL Worlds betting is available at all of the top esports betting sites in 2023, with next edition due to kick off in September. LoL Worlds odds available include outright winner and head to head betting, although the depth of these markets tends to get better every year. Our League of Legends World Championship betting guide will run you through everything you need to know, including the teams, tournament structure and stages, regional seeding, best LoL Worlds betting apps and more.

Welcoming the world’s best LoL teams competing for the coveted Summoner’s Cup, LoL Worlds is also a big name in the esports betting scene, attracting LoL punters from all over the world as they try to figure out who the next champions will be. But while you can bet on the outright LoL Worlds winner with top esports betting sites, the event brings plenty of other betting opportunities.

League of Legends World Championship betting is as always enhanced by the fact esports is easy to access, with Worlds 2023 set to be streamed via Twitch and Youtube. Learn more about streaming LOL esports.

Since first introduced in 2011, the LoL World Championship has blossomed into one of the world’s biggest and most prestigious esports events – the viewership often surpassing that of major sporting events, including the Super Bowl. And In 2022, it promised to be even bigger. The 2022 LoL World Championship kicked off on Thursday, September 29 and concluded on Saturday, November 5. 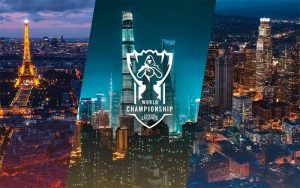 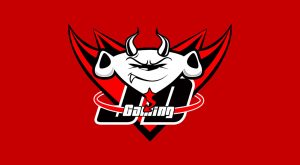 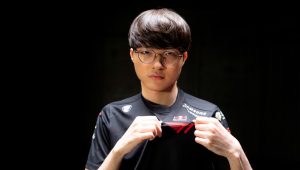 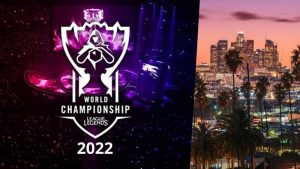 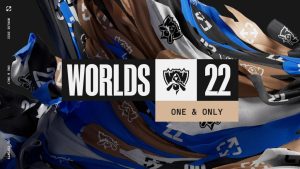 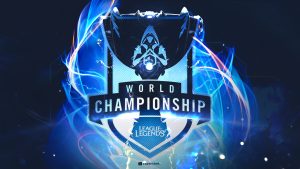 The odds for the 2023 LoL World Championship are not available and they will be released closer to the date of the tournament.

The teams for Worlds 2023 have not been announced, they will be announced closer to the start date.

The 2022 LoL World Championship will mark the 12th running of the event, and the fourth time it will be held in the United States after spending the last five years travelling across China, South Korea, Germany/France/Spain and Iceland.

Scheduled to kick off on Thursday, September 29, the LoL Worlds 2022 will culminate with the grand finals at the world-renowned Chase Center in San Francisco, California, on Saturday, November 5. 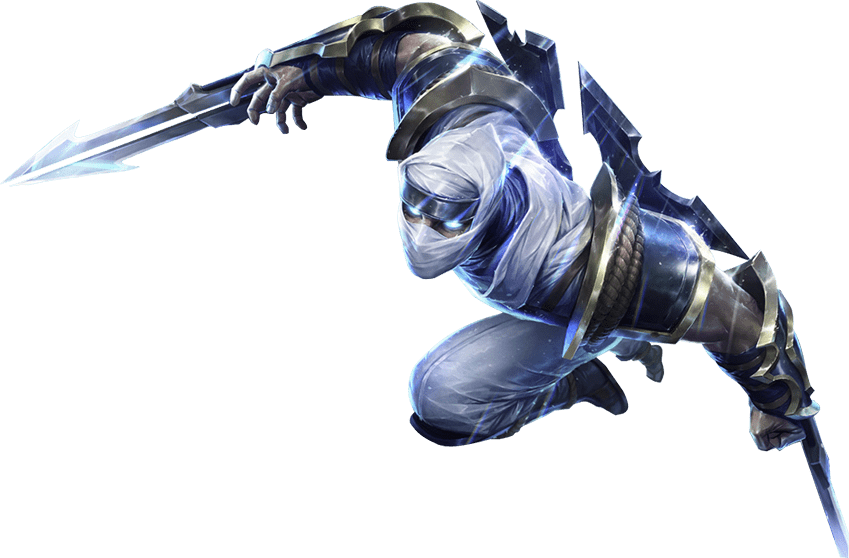 Since the COVID-19 pandemic started in 2020, Riot Games was forced to adapt the LoL Worlds format, and this year will see another slight change to the tournament plan. As confirmed, there will be no League of Legends Continental League (LCL) representatives this year due to the cancellation of the league amid the Russian invasion of Ukraine, but that won’t affect the tournament format too much.

To fill in the vacant spot left behind by the LCL’s slot, Riot Games decided to give LoL European Championship (LEC) an additional seed, awarding Europe with a fourth seed for their performance during international events over the past two years.

Besides excluding LCL, Riot has not unveiled any additional changes to the initially planned format, meaning the event will welcome 24 LoL teams from 11 regions.

The tournament will kick off on September 29 in Mexico City with the play-in stage before travelling across the United States and ending the trip in San Fransisco for the finals.

The play-in stage will welcome 12 teams, dividing them into four groups of three, where they’ll play in a double round-robin format to determine the top two teams that will advance into the second round. All games will be best-of-one (Bo1).

The second round of the play-in stage will randomly seed the winners of the first stage against a second-place team from another group. The teams will compete in a best-of-five (Bo5) series, with the four winners advancing into the group stage.

In the group stage, the four teams from the play-in stage will join 12 teams who received a direct invite. The teams will be seeded into four groups of four, playing in a double round-robin format and Bo1 series to determine eight teams (top two from each group) who will advance into the playoffs.

The LoL Worlds 2023 playoffs will follow the same format as years before, with the top eight teams competing in a single-elimination bracket. The first round of the playoffs will pair the top teams from each group with the second-placed teams from another group. All games are Bo5s, including the grand finals.

League of Legends World Championship welcomes 24 LoL teams from professional leagues, who can earn their spot at the tournament based on their summer split performances. Regions with only one seed will send only the summer split champions, while regions with more than one seed for LoL Worlds also send the summer split finalists.

The LCK and LPL, who have four seeds, hold regional finals, which feature the top four teams in season championship points (minus the summer split finalists) who duke it out for the final two tickets leading to LoL Worlds.

The number of seeds each of the 12 leagues get is determined by Riot Games, based on the region’s past performances at international events, with stronger performers receiving more seeds.

For the 2023 LoL Worlds, Europe (LEC) has joined China (LPL) and Korea (LKC) as one of the three leagues with four seeds, followed by the host nation, North America (LCS), with three.

The seeds for the 2023 LOL Worlds are broken down like this:

Despite being one of the world’s most popular and most-watched esports tournaments, the LoL World Championship’s prize pool is small relative to Dota 2 The International, which has prize money of $2,250,000.

The LOL World Championship is extremely well covered by all esports betting sites. In addition, the outright betting odds are often available before the end of the summer split, giving punters a chance to predict the next LoL world champions months in advance.

LoL World Championship odds are available both on traditional sportsbooks as well as esports betting sites, including Pinnacle, WilliamHill, GG.Bet, Rivalry, and more.

Know that some bookmakers do a much better job with their prices and market offer, so if you’re looking for the best betting site for wagering on the League of Legends World Championships, check out our bookie reviews and see who our experts believe are the best betting sites for the job.

The good news is all the LoL World Championship betting sites we promote on this page are geo-targeted and will only be shown if you are eligible to sign up. Most of the LOL bookies we promote on this website have also got betting apps available for Android and iOS smartphones and tablets.

How To Bet On League of Legends World Championship 2023

Betting on the League of Legends World Championship is pretty straightforward as it doesn’t differ from wagering on any other esports tournament or sports event.

But before you place your bets on the LoL Worlds, make sure that you’re using a solid esports betting site that can provide you with competitive betting odds and enough markets.

The simplest and most popular way to bet on LoL Worlds is to wager on the outright winner, predicting which of the 24 teams will lift the Summoner’s Cup.

You can place outright bets before the League of Legends Worlds begins, and they’re often accompanied by generous odds, promising high potential payouts.

There’s a plethora of betting options you can explore when betting on LoL Worlds, as you can essentially bet on anything you wish – on teams, players, and regions. So, if you want to experience LoL Worlds betting to its fullest, make sure to bet with an esports betting site that can provide you with enough betting markets!

The 2023 LoL World Championship will mark the 13th edition of the event, which has seen nine different esports organizations hoist the Summoner’s Cup. Some argue that the first championship doesn’t count as a proper tournament, but not to offend any Fnatic fans, we’ll include it here.

Past winners of the LOL Worlds: