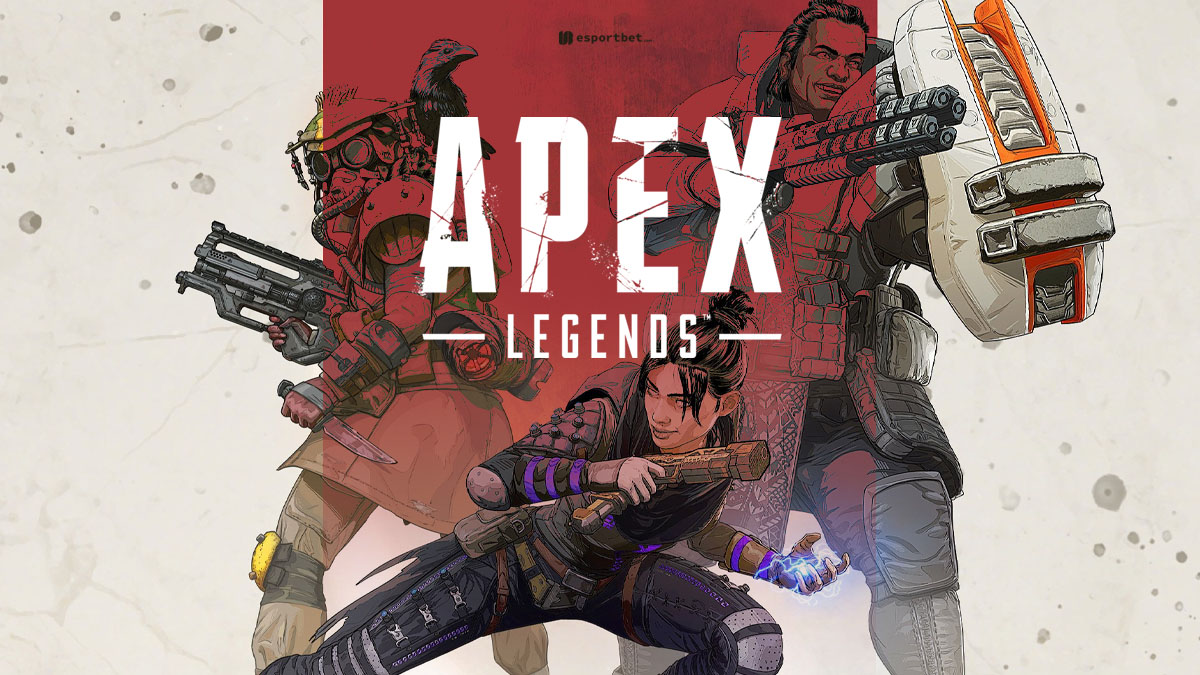 APEX Legends betting can be done at many esports betting sites, with this Respawn Entertainment title one of the fastest-growing and popular professional video gaming pursuits. Apex Legends esports betting will only be available on some events, with these usually the bigger events.

APEX Legends is one of the fastest-growing free-to-play battle royale games ever released, which has huge potential as an esports betting medium.

Released on February 4, 2019 by Respawn Entertainment, after just one week Apex Legends had over 25 million downloads and a record of over 2 million players battling at the same time.

The game is available on Microsoft Windows, Playstation 4 and Xbox one, aswell as iOS and Android devices.

The Apex Legends Global Series is the biggest event of the year for Apex Legends, with the qualifying period and total tournament time lasting for over eight months.

How to bet on Apex Legends

There is plenty of Apex Legends events that now have betting on them, with all the top esports betting sites featuring markets in the leadup and during the running of the tournament. Maps betting and overall winner markets are some of the popular odds available at Apex Legends betting sites.

Our top esports betting sites that accept players from your jurisdiction include:

What is the best Apex Legends betting site?

Some of our favourite esports betting sites include websites like Bet365, Picklebet, Betonline.ag and Arcanebet, although none of these are currently taking bets on Apex Legends.

Based on the popular battle royale format, Apex Legends is happening 30 years after the events of Titanfall 2, a game also released by Respawn Entertainment. 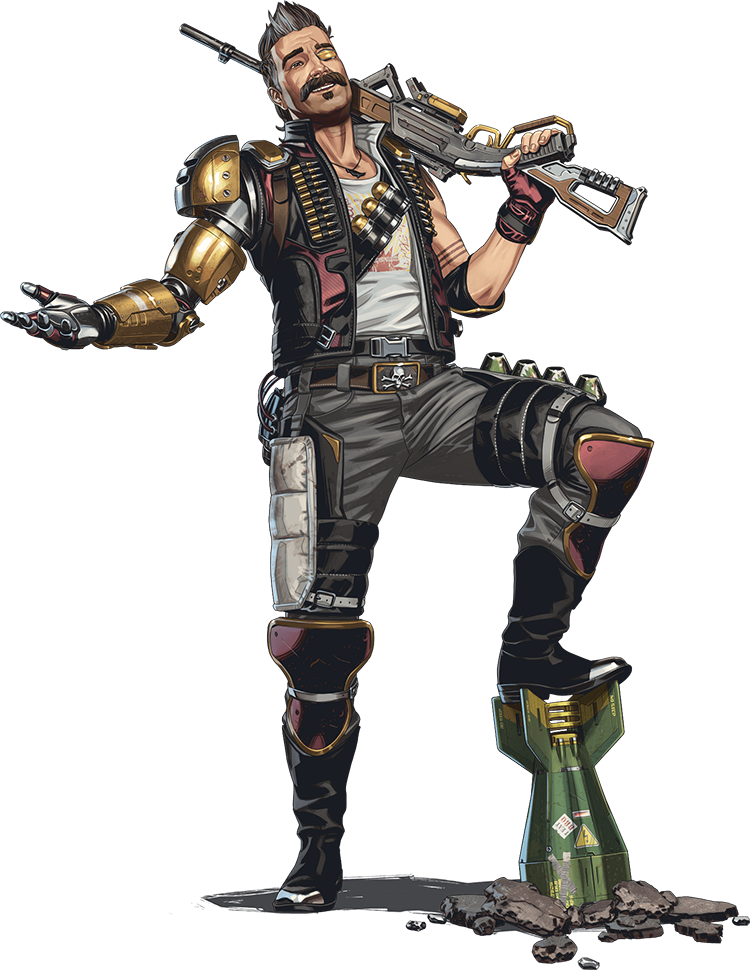 The game differentiates itself from other games in this niche by also tying in concepts of the hero shooter, while also drawing in “Legends” which have different skills.

These skills are predetermined and fall into categories like Offense, Defense, Support and Recon.

At the beginning of the game players are grouped into teams of 3, with a maximum of 20 teams. Your team is then dropped from the skies on anywhere you can reach on the map.

You then travel the map on the hunt for weapons, more equipment and of course, all while battling opposing teams. It’s really a case of sink or swim in this game.

It is possible to be wounded and end up in a bleed state where you teammates can revive you.

The map is always shrinking so it forces the action, meaning you won’t be running around for hours looking for the rest of the alive players.

Playing the game is free, but to improve things like your cosmetics you will be stung, with this being one of the big criticisms of the game so far.

Can I play Apex Legends on mobile?

Apex Legends Mobile is a version of Apex Legends designed for mobile devices, such as iOS and Andriod mobiles. With its global release on May 17th,2022, anyone around the world can now play Apex Legends anywhere, anytime with an internet connection.

It remains to be seen if Apex Legends has the same stickiness that has been a highlight of Fortnite since its July 2017 release. With over 25 million players it is a damn good start, although the game still has a long way to rival the impact of Fortnite which claims to have over 200 million players with over 40% if these active.

Respawn Entertainment decided to pivot from releasing a third Titanfall game (2014 and 2016 were the previous releases) despite the game receiving rave reviews, with this based on below average sales. They looked closely at the model Fortnite and PUBG were using and opted to attempt to create their own version. 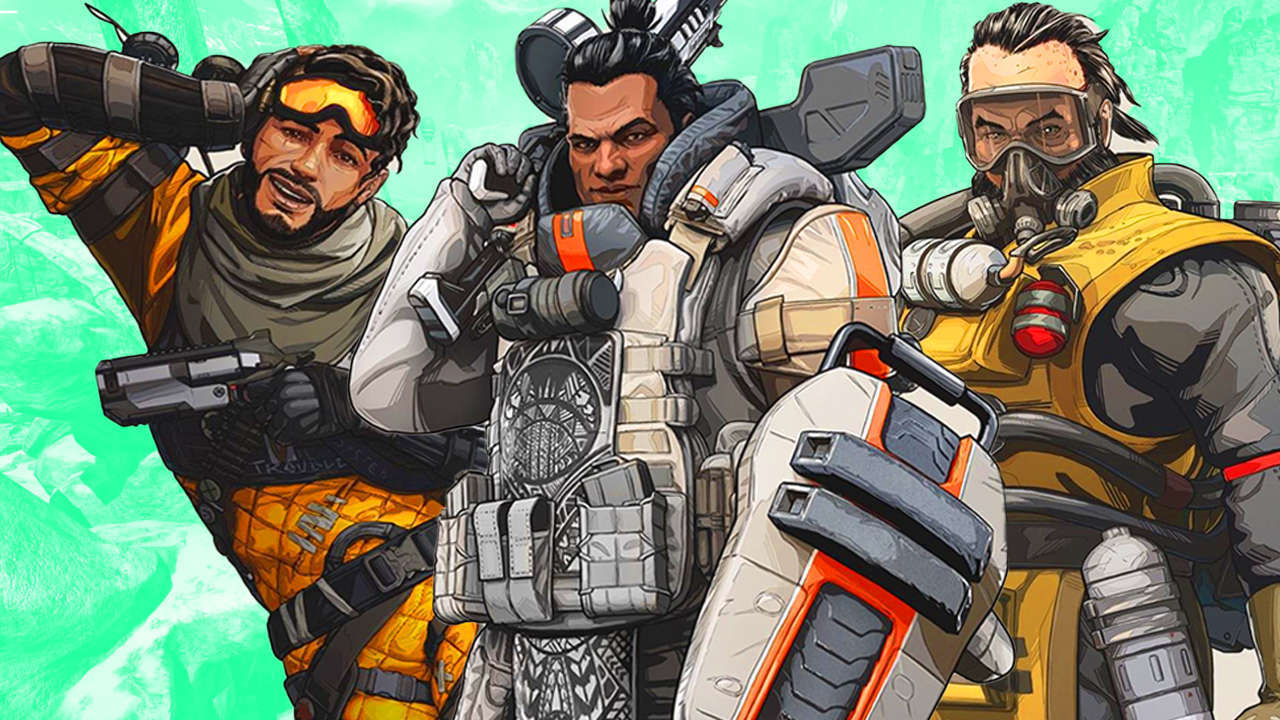