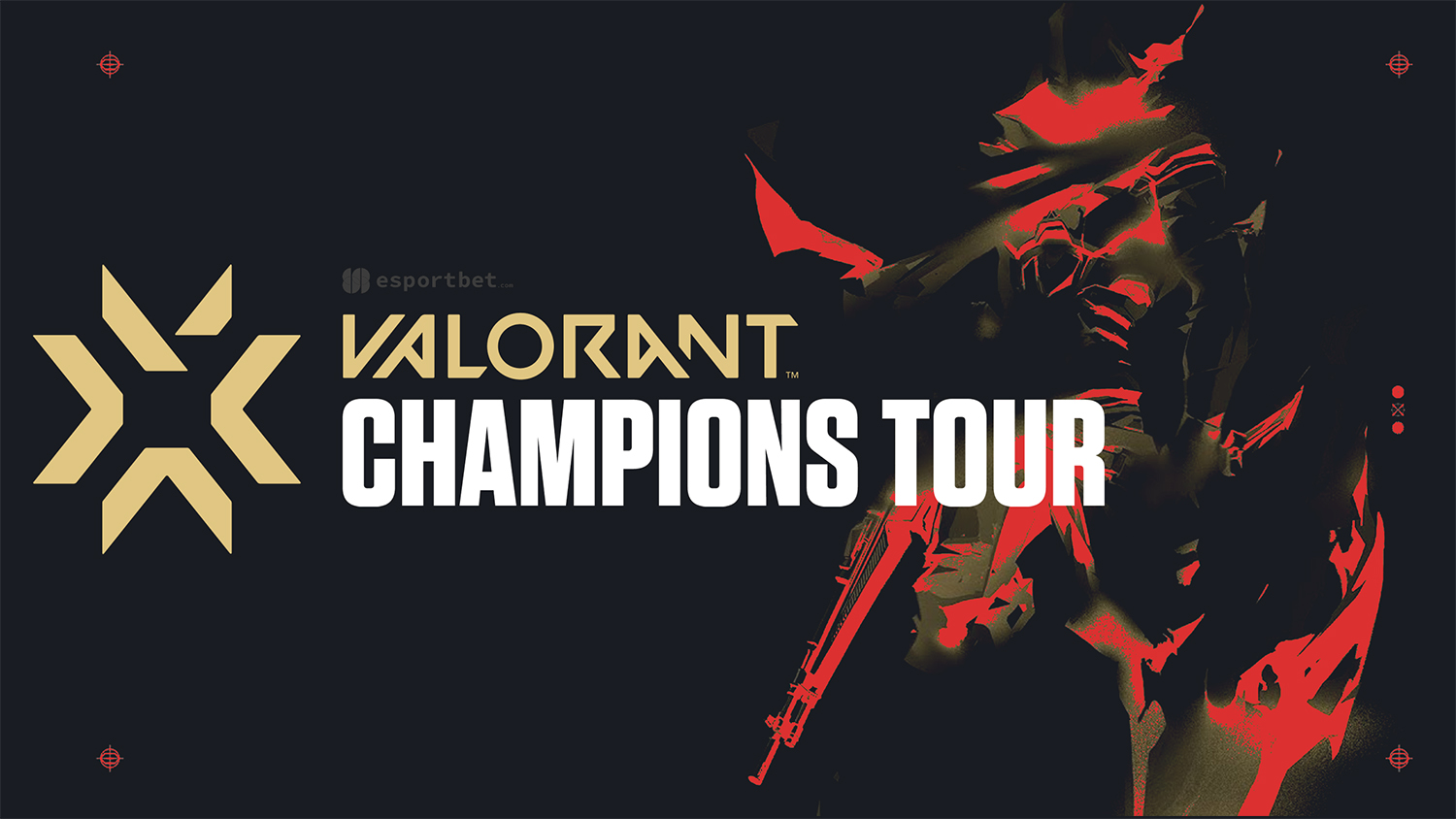 Valorant Champions Tour betting is available all year round with most esports betting sites boasting markets on this popular Riot Games title. The VCT is the biggest series on an ever-growing Valorant calendar and wagering happens all around the globe, although is particularly popular in the USA, South America, Asia and Europe. VCT betting is now gearing towards the Valorant Champions, which will crown the world champion. Continue reading our Valorant Champions Tour Series betting guide to get the latest VCT news, VCT betting sites, key event dates, tournament structure and much more. 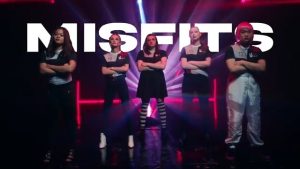 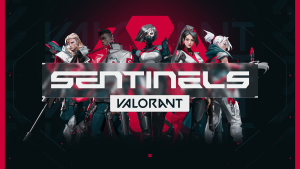 TenZ could reportedly leave the Sentinels after the 2023 VCT season. 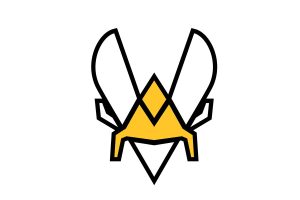 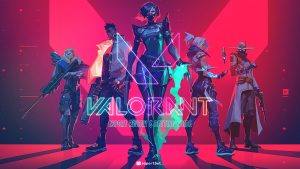 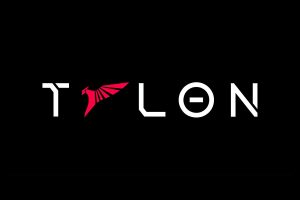 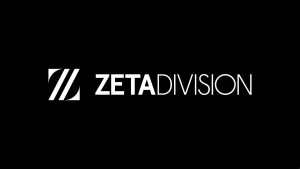 Since Valorant burst into the esports scene in 2021 with the first Valorant Champions Tour, esports betting sites have adopted the tournament series and now feature extensive odds and promotions surrounding it. With the Valorant Champions Series running for the entire year, bettors are afforded the opportunity to bet on Valorant all year long.

With a monthly average user (MAU) of about 15 million people and counting, the esports game has been pegged to be the next billion-dollar esports franchise. It is growing attention and users have made it imperative for betting sites to feature a variety of betting markets to serve the massive betting market. In this article, we will share with you everything you need to know as regards Valorant Champions Tour betting.

Valorant Champions Tour 2023 is Riot Games’ third official tournament circuit. The organizers, in an attempt to improve the competitive nature of the qualifying circuit, made some changes to VCT 2022. Challengers took an all-new format with one open qualifier, which was followed by a group stage with a single round-robin format and a double-elimination playoffs stage.

The VCT postseason will feature another tournament circuit introduced by Riot Games to be run by third-party organizers like the 2020 inaugural Ignition series. This circuit is mirrored after League of Legends’ regional leagues, which are aimed at nurturing talents for the game’s growing popularity.

By the end of the year, the Valorant Champions Tour will come to an end with the return of the women’s league for Valorant pros in Valorant Game Changers. The tournament will be an international event like the Champions and is scheduled to be held in November.

The Valorant Champions Tour runs all year long across all regions. With a robust and busy calendar, Riot Games hopes to thrill the fans to a series of nerve-racking back-to-back tournaments in the tour.

Below is a detailed outline of the key dates for various tournaments in the VCT 2023. 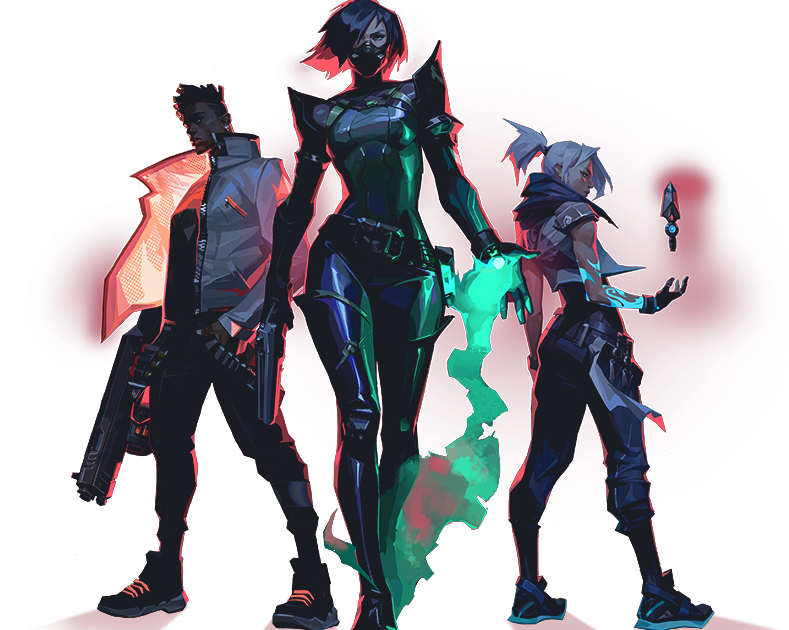 Valorant Champions Tour regions have been changed for the 2023 VCT, moving too three regions for the 2023 season and beyond.

There are various events across all regions in the 2023 Valorant Champions Tour. With the tour format consisting of three different levels of tournament: Challengers, Masters and Champions; and there exist several events organised in every level.

The VCT Challengers are open qualifiers played in various regions, with teams competing for spots at Masters events as well as prize money.

Below are major challengers events:

Following the success of the previous season, Riot Games decided to increase the competitive nature by running a super tournament that spans throughout the year. Since its announcement in 2020, the interest level in the VCT has soared with almost all major esports organizations interested.

Valorant Champions Series is structured to feature two distinct stages, with each stage containing two Challengers events. The Challengers events are followed by a single Masters event. The Valorant Champions tournament will end the series in September in an offline event with the best Valorant teams from all different regions competing to become the best in the world.

The series commences with teams from all regions battling to secure a spot at the first international competition of the series, the VCT 2022: Stage 1 Masters. The teams will all compete in the qualifiers held through the Challengers series. Top teams in the playoffs advances to the next upcoming Masters event.

Stage 1 Masters will feature 12 teams from all participating regions, distributed in the following format: North America (2 slots), EMEA (3 slots), Korea (1 slot), Japan (1 slot), APAC (2 slots) and Brazil and Latin America (½ slot each). The same applies for Stage 2 Masters, with the only difference being that Stage 1 has a higher prize pool of $675,000 as opposed to the Stage 2 prize pool of $650,000. While the Stage 1 Challengers was scheduled to run from February to March, Stage 2 Challengers was to run from May to June.

The most prestigious international Valorant tournament of the year, Valorant Champions will feature 16 of the best teams in the world competing for the championship title. There are various ways in which teams can qualify for the Champions, including circuit points from finishing highly in Challengers and Masters or via the Last Chance Qualifiers, scheduled for August.

The 2023 VCT Champions prize pool has not been announced, but we do have the 2022 prize pool distribution to refer to as an example of what we expect to see in 2023.

The US$1,000,000 prize pool for the VCT Champions 2022 was distributed in the way the table shows below. The teams was also be paid 50% of net proceeds from the Champions 2022 Skin Collection.

The VCT betting sites outlined above offer bettors the opportunity to place wagers using various Valorant betting markets. But like every sportsbook, bettors are expected to create and fund an account, although there are many deposit options and all of this can. be done via mobile.

Most Valorant betting sites have got downloadable bookie apps available and will have both futures odds and match day markets available. Some of the most popular ways to bet on the VCT include moneyline betting and handicap betting.

The betting odds for the VCT Champions will be released closer to the start of the event.

The Valorant Champions Tour 2023 can be watched live on Riot Games’ official Twitch channels and YouTube. All of the major VCT events are also streamed live on many esports betting sites.