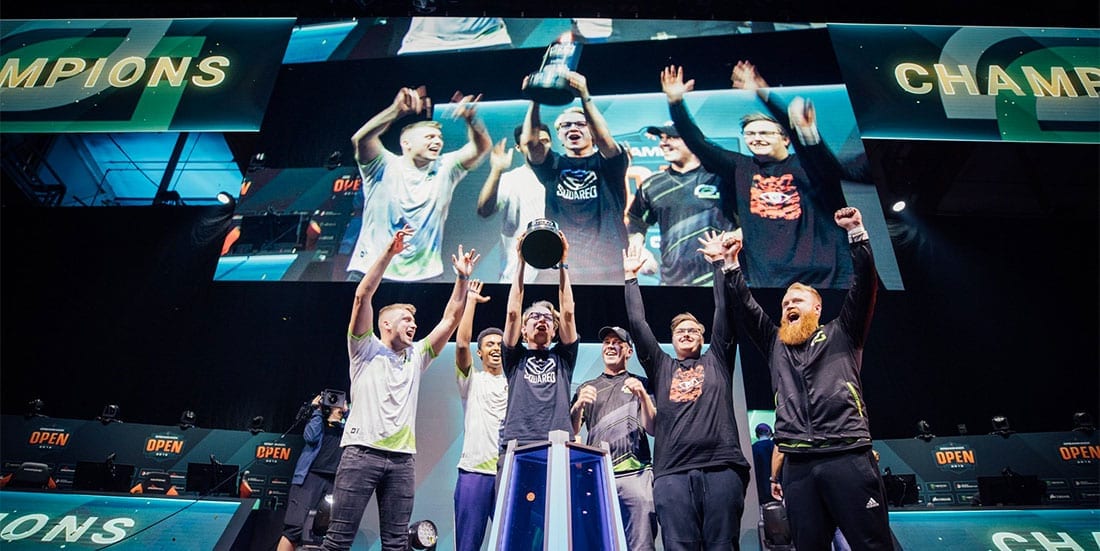 OpTic Gaming defeated Ancient 2-0 in the grand finals of DreamHack Open Summer 2019 on Monday to secure $50,000 in prize money and a DreamHack Masters Malmö spot.

The title match took off on Overpass, which was picked by Ancient. The two sides traded rounds back and forth, but it was OpTic who ended the first half with a three-point lead (9-6). It remained a close contest after the break until Rene “TeSeS” Madsen got a quad-kill that propelled OpTic to a 16-12 map win.

The series continued on Nuke, which also provided a close fight. OpTic seemed like the better side at first, but Ancient emerged as the stronger team once they were armed with full weaponry. The Swedish side looked the goods until Ismail “refrezh” Ali decided he had seen enough and pulled off a 1v4 clutch that allowed OpTic to reclaim the lead right before half-time.

Ancient started the second half one round down, but strong performances from Alfred “RuStY” Karlsson and William “draken” Sundin pushed the team to a 13-9 lead. OpTic responded, however, tightening up their defence and winning seven of the next eight rounds to snatch a 16-14 win and seal the series.

That clean sweep was worth $50,000 and a ticket for DreamHack Masters Malmö, which is set to take place at the start of November with $250,000 in prize money awaiting the best-performing teams.

Nicolas “Plopski” Gonzalez Zamora ended the finals with a match-high HLTV rating score of 1.25, but it was not enough to get Ancient over the line. Nikolaj “niko” Kristensen (1.24 HLTV rating) was the top player for OpTic and the driving force that turned a four-round deficit into a 16-14 win on the second map.