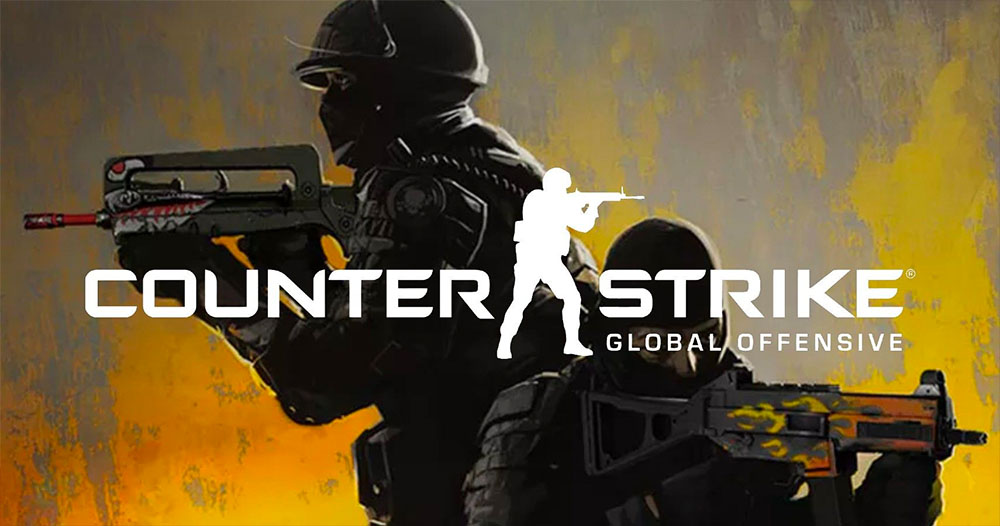 ESL FACEIT Group has revealed the roadmap for the 2023 season of ESL Impact. The holding company behind ESL and FACEIT has made some changes to the female Counter-Strike: Global Offensive tournament.

The tournament, which has a prize pool of $400,000, will consist of two seasons of play. The live LAN events will be scheduled to be held in Katowice, Dallas, and Hanover.

An awesome first year of #ESLImpact will come to its conclusion this week! 🤩

We look at the calendar of next year!

The ESL Impact League, an all-female CS:GO league, is on course to commence its second season, having had its inaugural season earlier this year. Season one saw the Nigma Galaxy Female team clinch the title with $50,000 in prize money, having bested FURIA Esports Female in the grand finals. The second season is scheduled to be held at Dreamhack Winter and will run from November 25th through to 27th.

The organizers, who claim to have given out over $370,000 in prize money since the start of the all-female league across the season, Cash Cups, and standalone events, look to do much more in the coming year.

The Product Manager of Game Ecosystems at CS:GO at ESL FACEIT Group, Charlie Sirc, commented on the league and the promises it holds.

“It’s amazing to see how having the right infrastructure in place has already helped countless women to focus on what they love and take their skills to the next level,” Sirc said.

“From individual women significantly improving their gameplay to some major esports organisations investing in an all-women’s roster – 2022 has already seen more success stories than we could have imagined. And we look forward to levelling up the circuit even further in 2023 and beyond.”

The 2023 circuit roadmap as released by ESL shows that the season will commence with a standalone event. The event will feature the top two teams from Europe, North America, and South America, who will compete against each other in next year’s IEM Katowice, scheduled to be held in February.

The ESL Impact League Season 3 will feature the top eight teams from the three regions. The teams will compete for two spots each at the Dallas Finals. The Grand Final has a prize pool of $150,000 and will run from June 2-4 in Dallas.

Season 4 of the Impact League will run from September to October using the same format as the other seasons. The top two teams from each region will advance to the Hanover finals in Germany. The main event will commence on December 15 and run for three days, with yet another prize pool of $150,000.

ESL also announced that the Cash Cups would also be returning in 2023, alongside the two league seasons. The events will feature a total prize pool of $100,000 across both tournaments. The organizers revealed that more details about the Cups will be shared at a later date.

The league roadmap, as released by the ESL FACEIT Group, is coming just after the completion of the VCT Game Changers. According to Esports Charts, the all-female Valorant League recorded over 230,000 peak viewers, becoming the second most viewed all-female esports tournament of all time.

The female esports space has been receiving more attention and investments across multiple titles, which has in turn led to more growth within the scene. The female Rocket League Carball Championship, which recently kicked off its fifth season, is yet another esports title in full swing, alongside the female CS:GO and Valorant.