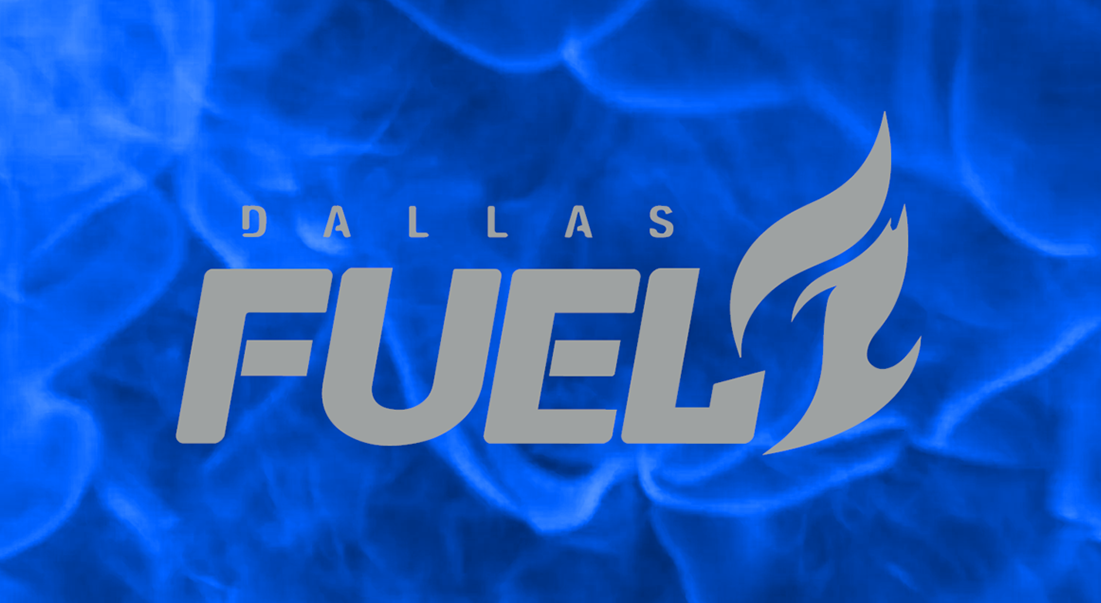 The 2022 Overwatch League Playoffs came to an end on November 4, with the Dallas Fuel clinching the title. The franchise got the better of their opponents, the San Francisco Shock, in the grand final. The win will see the Yun “RUSH” Hee-won-led team awarded with the grand prize of $1,000,000.

"but somewhere, a glimmer of hope exists, the hope of a new era."

The veteran roster proved their worth against the mostly rookie lineup from San Francisco, led by Daehee “Crusty” Park. Both teams put up an exciting finals performance, with the San Francisco Shock forcing the series to a Game 7 decider match. Unlike the Shock, who were gunning for their third OWL championship title, this is the first title in the Dallas Fuel franchise history.

Fuel had a great campaign in the latter half of the season, exerting their dominance in the West Region. This saw them claim the 2022 Summer Showdown tournament title from the unthreatening hands of the San Francisco Shock after sweeping them with a 4-0 record.

Fuel continued their dominance in the upper bracket of the playoffs with veteran tank Lee “Fearless” Euiseok at the helm. The franchise breezed through the Hangzhou Spark and Seoul Dynasty in the second and third round of the playoffs. In the upper bracket final against the Houston Outlaws, Fuel recorded a 3-1 score in the best of five series, thereby sealing a grand finals slot.

Their first encounter in the grand final against the San Francisco Shock was at the Lijiang Tower, as Kim “Edison” Taehun and Kim “Proper” Dong-hyun of the Shock engaged in a Sojourn battle. Proper was expected to come out victorious, owing to being the OWL Rookie of the Year and its Most Valuable Player.

Edison, however, had some clutch shots in him that led to the Dallas Fuel taking the first map. He continued his momentum on King’s Row, leading his team against Shock’s backline, but Proper’s Railgun shots to the heads of Fuel guaranteed the second map victory for San Francisco.

The next map was Dorado, as selected by Fuel. It started out quite poorly for the Dallas franchise, but that soon changed with DPS Kim “SP9RK1E” Yeonghan hitting several massive multikills using the Reaper. Despite Fuel’s resistance, Shock secured the map. But the score was quickly evened out with SP9RK1E posting a triple duty for his team on the fourth map.

Oasis was won by the San Francisco Shock as Proper continued his good form while Michael “mikeyy” Konicki showed up and out, using his ultimate Winston champion. With Shock in the lead, the sixth round was a must-win for Fuel to further keep them in the running for the title. Fearless was remarkable on Route 66, frustrating every move made by Pepper and helping his team squeeze out a close victory.

With the game down to the wire, the deciding map at Colosseo saw Fuel edge out the Shock. Both teams traded blows for the entirety of the map. Fuel’s coordination and confidence proved enough to secure the win despite Shock’s great performance.

The Anaheim Convention Center was filled with emotions as players of Fuel shared big hugs after making history. The bond within the team was clear as day, as many have played together for half a decade across multiple teams and Overwatch eras. Fearless had tears in his eyes as he stepped up to receive the Grand Finals MVP award.