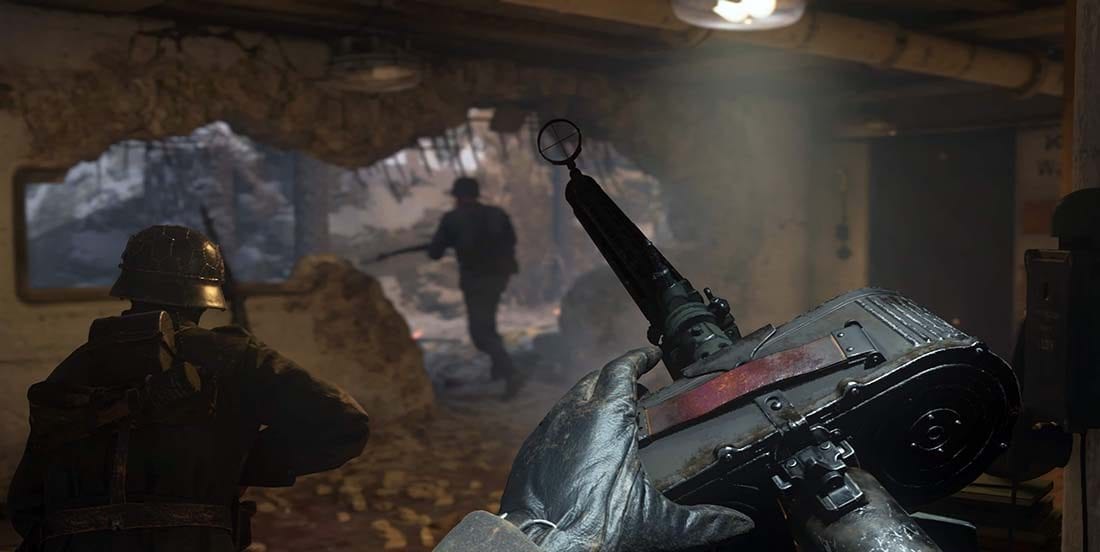 The update was revealed through the company’s Q1 financial report. Sadly, it also revealed that Activision Blizzard has been facing a decline in sales and engagement, up to the tune of $500 million.

Warzone has gradually grown to be a significant part of the battle royale ecosystem, which makes the announcement a lot more intriguing. Perhaps it could be the boost the organization needs to increase engagement and stop the bleeding in terms of decline in sales.

Excerpts from the reports give an insight into how the development is proceeding, and also reveals that there is another title in the works.

“The Call of Duty teams delivered substantial gameplay improvements for Vanguard and Warzone in the first quarter. Development on this year’s premium and Warzone experiences, led by Infinity Ward, is proceeding very well,” the report said.

“This year’s Call of Duty is a sequel to 2019’s Modern Warfare, the most successful Call of Duty title to date, and will be the most advanced experience in franchise history. The new free-to-play Warzone experience, which is built from the ground-up alongside the premium game, features groundbreaking innovations to be revealed later this year.”

Based on the report, Activision will also be releasing the sequel to its most successful title to date, the 2019 Call of Duty: Modern Warfare. Industry insiders speculate that Modern Warfare 2 will officially be revealed on May 30, but Activision has not confirmed or revealed a timeline for the release.

These new titles will undoubtedly be a breath of fresh air for players, as it promises to create a more competitive scene in COD. Warzone has provided entirely new maps in some of its updates, which suggests that we could see more of the same in Warzone 2.

However, the biggest change to expect is the new engine on which the game is being built. It will not be simply an upgrade, which could significantly affect the overall gameplay like movement and gunplay.

Warzone is currently being used in the 2022 Mid-season Resurgence, as 20 teams are battling it out for a piece of the $100,000 prize pool.

As for Modern Warfare, the last time it was used in console events was in the Call of Duty League – 2020 playoffs. The event ran from August 19 to August 30, 2020, with Dallas Empire emerging as the winner and walking away with $1.5 million of the $4.6 million prize pool.

While there is no concrete information on what to expect from the new titles, it promises to be fun and has the potential to inspire a return for players and streamers who have left the game.