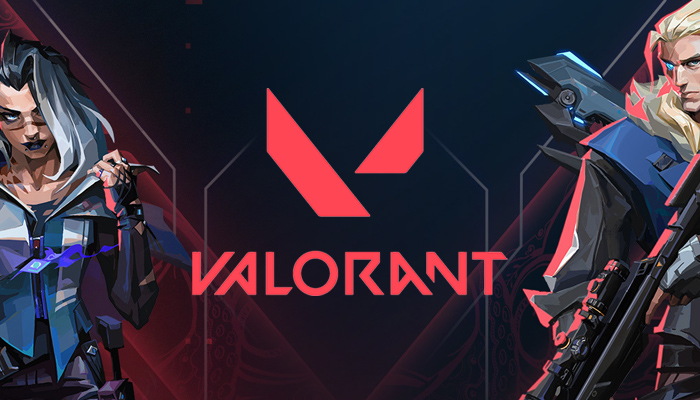 It’s game time for Valorant enthusiasts as the details of the highly-anticipated Valorant Challengers 2023 Northern Europe: Polaris Split 1 tournament has been announced. The teams and broadcast talent have been revealed as the tournament is set to return this month.

The organizers made the announcement via an official tweet, stating the commencement date of the tournament and unveiling the eight participating teams.

According to the tweet, the tournament, which will be run by UK-based esports solutions provider Promod Esports, will kick off on Monday, January 16th 2023, after the conclusion of the latest Beacon qualifiers.

This year’s tournament features a mix of invited and open qualification teams, including HSDIRR, Fokus, Human Tripwires, Apeks, Bonk, Who Cars?, Vamonos and Les Petits Bouffons. Two teams, including Who Cars? and Les Petits Bouffons earned their spot in the tournament by winning in the Beacon Division 1 finals, while the rest of the teams were invited to participate.

Among these teams, several are org-less, while others are made up of a mix of European talent. For example, Who Cars? is fielding an all-Danish roster, or Leare being the lone representative from the United Kingdom within an otherwise all-Swedish team for HSDIRR.

Les Petits Bouffons, on the other hand, is an all-UK team, with the exception of Norwegian player, vong. Les Petits Bouffons roster features well-known UK players who have previously represented big organizations, including KRAY who used to be part of Mad Lions, Russ who recently played for Guild, Luzuh who was with Rix and then Mouz last year and L1NK who has been part of Liquid and Acend in the past

In the previous year, UK-based esports franchise Excel Esports emerged victorious in both splits of the Valorant Polaris tournament, taking home the top prize in both splits. They first claimed victory in the Northern Europe’s inaugural Valorant Regional League in March, and later on, Excel was also among the winners in the Valorant Stage 2 event during the summer. It is, however, worth noting that the Valorant Regional Leagues have since been rebranded as Challengers.

This year, fans can expect to see familiar faces from the UK scene, such as Lime and YaBoiLewis on Fokus, Dev0 and stanley with Human Tripwires, and Keiko and former Fnatic player Mistic on Apeks.

According to a tweet on the Valorant Polaris Twitter account, the most popular regions represented in the league include Denmark, with 14 players, the UK with 14 players, and Sweden with 9 players. Additionally, players who also make up the league from other countries include Bulgaria, France, Germany, Ireland, Russia, Spain, Estonia, Norway, Netherlands, and the Czech Republic.

Nationality breakdown of all participants competing in VALORANT Challengers Northern Europe: Polaris (including substitutes and coaches)

The action begins next Monday at 6pm CET ⚔️
📺https://t.co/l607ioeDTz

To bring fans all the action from Split 1, the tournament will feature 10 casters, including Hazza, Kremer, Ne0kai, ReTr00, SoMarcus, Twiggy, and gottmoxi from the UK, ExWarrior from Cyprus, Giniro from the Netherlands, and MP from Finland.

Going by the announcement from the organizers, the tournament will consist of a mix of talent and skill on both the teams and the broadcast desk. Fans expect to see some intense competition as these teams fight for the top spot in the Northern Europe Valorant Challengers tournament. The tournament will be streamed live on the Northern Europe Valorant Twitch channel starting at 5pm GMT on Monday, January 16th, 2023.