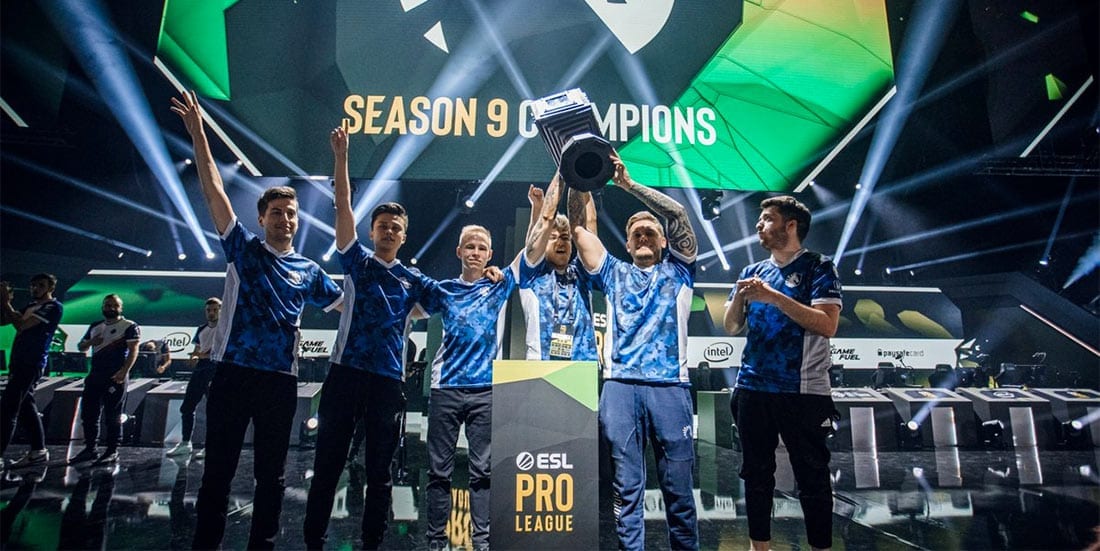 Barely three weeks after winning DreamHack Masters Dallas 2019, Team Liquid once again find themselves on top of the world after taking out the ESL Pro League Season 9 Finals.

Team Liquid and Astralis were considered the two favourites to go all the way and win the title in Montpellier, France. Liquid have enjoyed a phenomenal season, winning DreamHack Masters Dallas 2019, IEM Sydney 2019 and iBUYPOWER Masters 2019, while finishing second at cs_summit 4, BLAST Pro Series Miami 2019 and BLAST Pro Series São Paulo 2019. Astralis were the most dominant team of 2018 and it was expected the Danes would continue that legacy this season.

While expectations were high for the two favourites, Liquid surprisingly lost in the first round against North (16-13), which left Astralis as the outright favourites for the title. Nonetheless, Liquid managed to come out of the lower bracket with relative ease to rejoin the top six teams, once again establishing themselves as a real contender to win it all.

The ESL Pro League Season 9 playoffs served us with a ‘finals before finals’ scenario as Astralis and Team Liquid met in the last eight. A match that started off in Astralis’ favour ended with a rather dominant win for Liquid, who took the last two maps to advance to the semi-finals and ensure Astralis would not catch them in the world rankings.

Next up for Liquid was a clash with mousesports, who proved no match for the North American giants. After a convincing 16-8 win on Overpass, the title favourites claimed a 19-17 overtime result on Nuke to book a spot in the ESL Pro League Season 9 grand final.

Awaiting them in the Bo5 decider were G2 Esports, who were under a lot of pressure to satisfy the home crowd and keep the trophy in France. Both of the opening two maps ended in Team Liquid’s favour – one a hard-fought 19-15 result on Dust II, the other a much easier 16-3 win on Overpass. Liquid only needed one more map to lift the trophy, but G2 hit back to win 16-12 on Nuke and take the series to a fourth map.

The resulting clash on Inferno proved to be one of the best CS:GO esports matches of the whole season. The two sides went back and forth, with neither able to establish a solid lead before the other caught up. After a gruelling yet brilliant 47 rounds, Team Liquid finally emerged with a 25-22 result to seal the title with a 3-1 series victory.

The win sees Liquid move to 1,000 points in the CS:GO world rankings, giving them a lead of 466 points over second-placed Astralis.