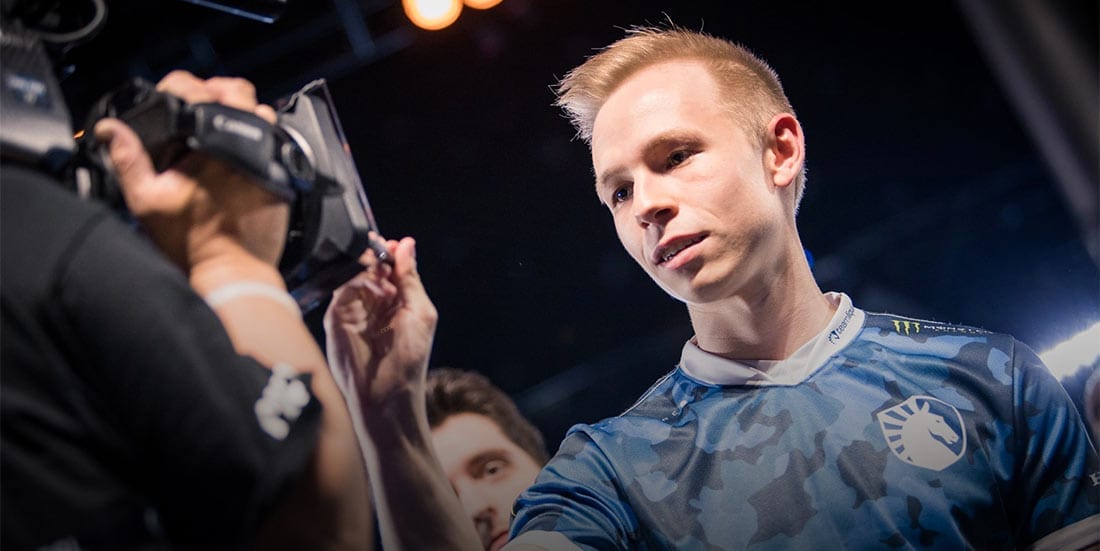 Jonathan “EliGE” Jablonowski ended his ESL Pro League Season 9 Finals campaign with both a winner’s medal and an MVP award as Team Liquid lifted the trophy in Montpellier, France.

While the 21-year-old impressed throughout the tournament, it was in the grand final against G2 Esports where he shone brightest of all. The four-map thriller ended in a 3-1 win for the North American team after an incredible 47-round shootout on Inferno, with EliGE (1.23) and his teammate Russel “Twistzz” Van Dulken (1.21) leading the match ratings.

This is the young American’s second MVP award in quick succession after he claimed top honours at DreamHack Masters Dallas, where Team Liquid also took out the title.