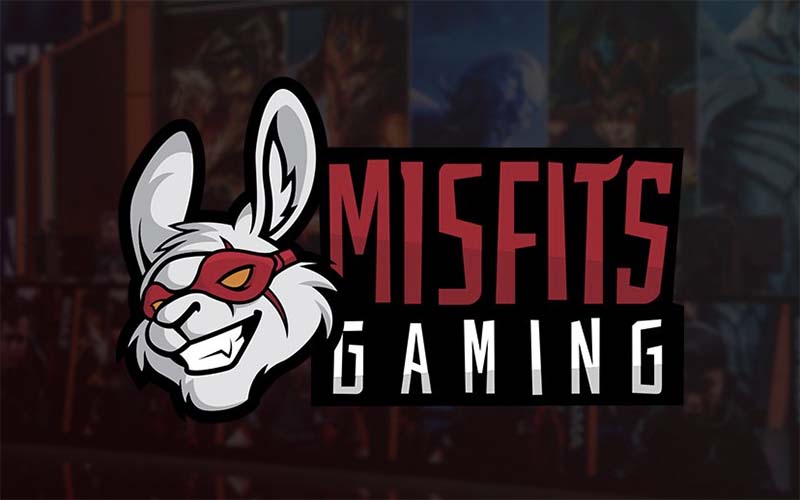 The sale will reportedly go into effect towards the start of the 2023 LEC season when Team Heretics enters the League of Legends LEC competition.

Misfits will reportedly also be taken off the French League towards the end of the year. The agreement was announced via the Spanish esports Twitch channel; however, not many details of the sale were given.

News concerning the sale circulated yesterday after Eros, an esports journalist who previously reported for Esportsmaniacos, dropped a tweet on the issue. Team Heretics’ participation in the deal was only recently announced.

Team Heretics returned to the League of Legends esports scene towards the end of last year and competed in the Spanish Regional league (SuperLiga) after a brief stint in 2016-2017.

Besides League of Legends, the Spanish organization has rosters in games like FIFA, Fortnite, VALORANT and Rocket League.

The sale is a part of Misfits’ strategy pivot, which concentrates on creative talent and, at the same time, fielding competitive teams. The organization indicated that the launch of TubNet, a cross-platform Minecraft server was an example of their strategy pivot. The server was built in partnership with Tubbo, the creator of Minecraft. Misfit also recently brought on Hikaru Nakamura, the American chess grandmaster, as a new addition to its content strategy.

The organization’s CEO and co-founder, Ben Spoont, talked about the sale and revealed that the entire capital from the recent sale would be used as an investment for creator projects. He said, “Our role as Misfits Gaming Group is to use our creative, strategic and financial resources to help our talent bring their ideas and dreams to life. TubNet is the first of what we expect will be a large number of creator-driven programs and businesses that operate under the Misfits umbrella in the years ahead.

The CEO continued, “It’s bittersweet to know that our mission to diversify means that we cannot be in all places at once, and we’re sad to say so long to the loving camaraderie and competitiveness of the LEC, but we did not make this decision lightly and ran an exhaustive process vetting numerous interested offer parties and came to the decision that Team Heretics was the right selection to continue on as responsible stewards of the League.”

The organization revealed that it intended to hold on to its franchised slots in the Overwatch League with Florida Mayhem and with Florida Mutineers for the Call of Duty League.

Misfits further disclosed that its position in VALORANT, the Riot Games’ other world-spanning esports title, would be retained. The organization is currently undergoing partnership applications for its next competitive scene.

Misfits started on its road as a LEC team in 2019, when it became a franchised team. The
Multi-regional esports organization reportedly paid €8m (£6.7m) for the position. Misfits also began competing in top-level European League of Legends as early as 2016.

There is record of only one European team that sold their LEC slot before the Misfits’ deal with Team Heretics. The team was Schalke 04, a German football club that sold its LEC franchise in June 2021 to Team BDS, a Swiss esports organization, for around €26.5m (£22.8m).