FIFA has become one of the most popular console games in the world and has a burgeoning eSports industry surrounding it. Find out which online bookies have the best betting markets for FIFA leagues all over the globe. FIFA esports at a professional level includes teams from many of the top football teams in the world, such as Barcelona and Manchester United. The latest instalment of the popular PS4, XBOX and handheld device esport is FIFA 23 which came out in October 2022, worldwide. FIFA23 betting is available on many of the major esports leagues, with huge interest in the Fifa e-World Cup, which features the best players at one tournament. Our guide to FIFA esports betting will teach you everything you never knew you needed to know about how to bet, the top FIFA betting sites and related reviews, plus a comprehensive guide to FIFA gameplay, latest innovations and what is happening in the football esports world.

The best FIFA esports betting sites for 2023 are:

Bookies for Betting on FIFA

For instance, it might be heavily illegal to wager on Fifa in your country, but an online betting site might accept sign ups from there anyway, and are based overseas and can’t be touched by the authorities in the country the player is from. Often these betting sites will be based in places like Curacao or Costa Rica, where there is less red tape for operators to get around. Plenty of these Fifa betting sites are legit though, it just takes a bit of research to work out which.

Fifa betting sites are accessible across any platform with an internet connection and web browser, although many people in modern times choose to download apps for their smartphones. These FIFA betting apps essentially allow you to have your bookie one click away at any moment. 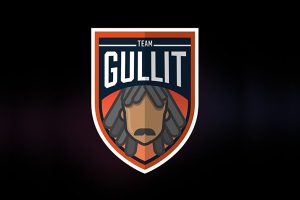 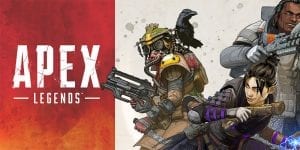 The FIFA esports ecosystem is rapidly expanding with many of the professional football leagues around the world now having an online version of their competitions. FIFA has even launched a digital version of the World Cup. These are some of the FIFA esports events that we’re looking forward to in 2023: 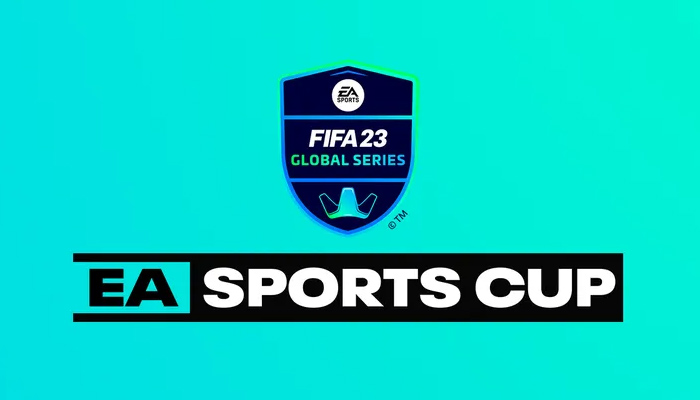 The EA Sports Cup pits the best players from around the world against each other, in teams of two, giving us 40 players total. The winner and runner-up from the EA Sports Cup will book their place in the FIFAe Club World Cup. 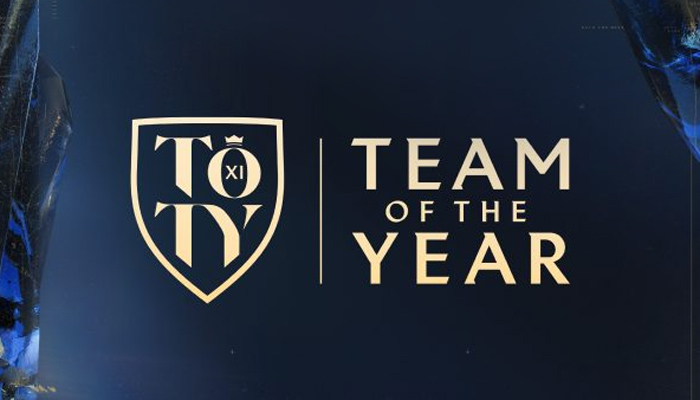 The Team of the Year Cup will feature 16 teams of two players battling it out over three days of competition for the USD$500,000 prize pool, with the winner and runner-up qualifying for the FIFAe World Cup. 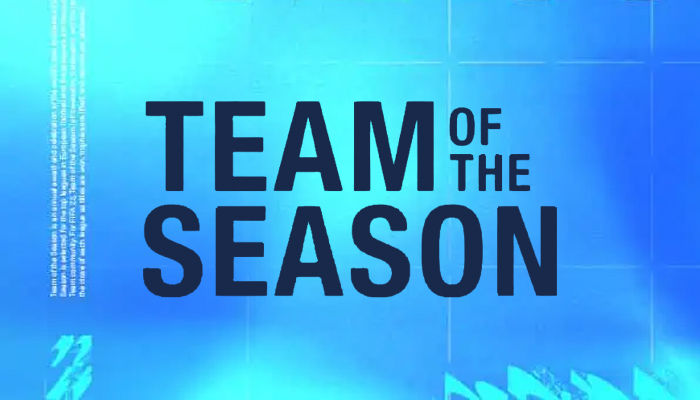 The Team of the Season Cup will feature 16 teams of two players battling it out over three days of competition for the USD$500,000 prize pool, with the winner and runner-up qualifying for the FIFAe World Cup. 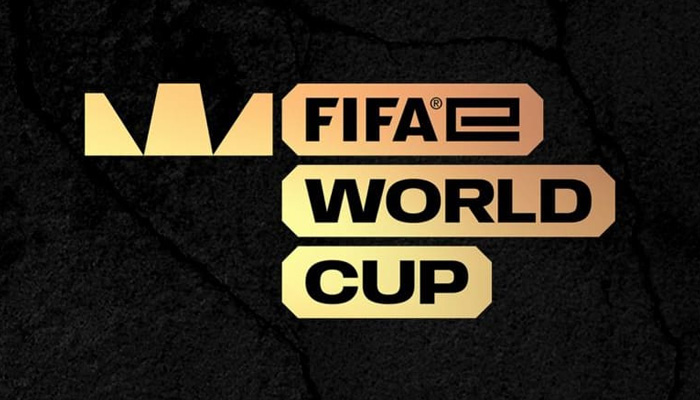 The FIFAe World Cup pits the top 32 players against one-another as they will battle it out over three days of competition for the USD$500,000 prize pool. The winner will take home USD$250,000 and they will be crowned the number one FIFA player in the world.

One of the biggest FIFA initiatives in recent years was the launch of Major League Soccer’s eSports competition, with each team in the American football competition boasting a representative playing under its colours.

Things went up a notch in 2019 with the formation of the ePL – the English Premier League’s official esports league, open to FIFA 19 players all over the UK.

Major football leagues around the world which have also entered into professional eSports leagues include:

There has even been a FIFA academy set up called For F1FA Sake, which is aimed at identifying the best talent and encouraging professional clubs to sign them.

In 2018, EA Sports and the Union of European Football Associations (UEFA) announced the formation of the eChampions League, where reps for the top teams in Europe will compete in the virtual equivalent of the world’s greatest club competition.

How to bet on FIFA eSports

Most major online betting sites and bookmakers offer markets on eSports, with FIFA e-leagues just one of the many events you can wager on.

Typically, because there is still so much unknown about the competitors in each competition, odds will not be framed until the weeks leading up to the event.

As these competitions become more mature over time, you can expect more futures betting, earlier markets and more bets available on the various competitions.

Some of the markets which you can expect in the future include head-to-head betting, outright winner and, looking into the crystal ball, things like tournament leading scorers, just like in major real-life football events.

FIFA 23 is just the latest in a long sequence of successful football games from EA Sports.

Recent years have brought enormous advances in gameplay, graphics and online play, as well as upgrades to offline modes and career features.

ESportBet.com can’t wait to see what the future holds for FIFA.

Bookies for Betting on FIFA

The history of the FIFA franchise

FIFA was first released in time for Christmas in 1993, but had been in the pipelines in the late 1980s as computers became good enough to power games.

It was notable for being the first game that was fully endorsed by the Federation Internationale de Football Association, the self-appointed body which describes itself as the international body controlling football, futsal and beach soccer.

FIFA has been available on PC and most consoles over the years and has gained a massive following everywhere from the United States to the Asia Pacific region to Europe and the United Kingdom. Since 2001, a strong rivalry has emerged between FIFA and Pro Evolution Soccer – Konami’s virtual football series.

The game has now developed to the point where it can support online leagues of all standards, with gameplay almost unrecognisable to that of yesteryear thanks to lifelike graphics and unparalleled in-game options that allow you to do everything a real-life team manager would do.

While eSports is a relatively new phenomenon, FIFA will undoubtedly grow as more of the big leagues around the world embrace the opportunities and connections that lay in console and computer gaming.