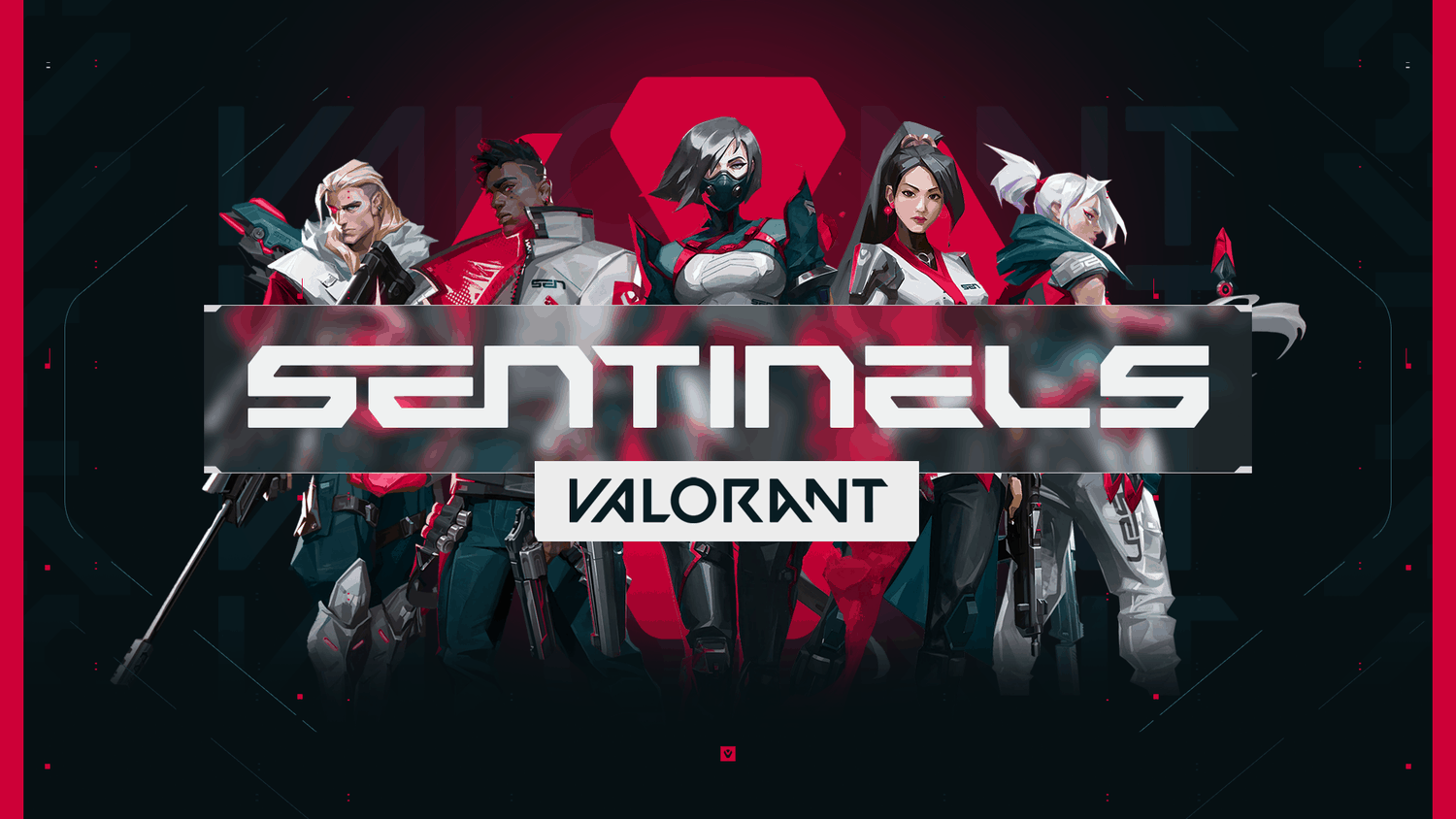 Sentinels have been forced to make a slight roster change while the VALORANT Champions Tour North America Stage 2 is ongoing. The change will see coach Shane “Rawkus” Flaherty return to competitive gaming as a player having retired in 2021.

The roster change was made due to the unavoidable absence of one of the long-serving players on the team’s roster. Although the change is only temporary as Rawkus will only see the team through for the remainder of the VCT North America Stage Two.

Hunter “SicK” Mims has been announced to be going on an extended leave of absence in order to attend to some ongoing family issues. This will see the 23-year-old miss out on the remainder of the VCT Stage 2.

The esports organization took to their official Twitter page to break the news on Thursday. They also pledged to give him their full support in his time of difficulty.

“Hunter “SicK” Mims will be taking an extended leave of absence to attend to an ongoing family matter. SicK has our full support during this difficult time.”

In the same release on Twitter, Sentinels revealed that Rawkus will step in to fill his position for the rest of the Challengers. While some fans have been welcoming of the idea, some have questioned their decision to have Rawkus fill in.

“Coach Rawkus will fill in for the remainder of Challengers.”

Hunter "SicK" Mims will be taking an extended leave of absence to attend to an on-going family matter. SicK has our full support during this difficult time.

Coach Rawkus will fill in for the remainder of Challengers.

Having had a rough season in the previous year, which saw them fail to make the playoffs at the Champions, Sentinels look to have a better outing this season, but some could argue their hopes are unreal with SicK out.

Sentinels earned a spot in the playoffs having finished the VCT North America Stage with a 3-2 record. Their entry to the VCT was facilitated by a direct invite to the group stage. Their Stage One campaign came to an end after suffering consistent defeats at the hands of The Guard and Version1.

With the franchise’s focus on Stage Two, they secured their first roster change in over a year. The change saw them bench founding member Jared “zombs” Gitlin and recruit Eric “Kanpki” Xu to take his place.

Despite the change, Sentinels lost two of their Stage Two open qualifier matches to FaZe Clan and Luminosity. The open qualifiers ran from April 29 to May 2. These losses were damaging to the team’s chances of qualifying for groups.

They somehow pulled it through in a perfect run of 10-0 with the help of Rawkus as a coach. They are currently yet to win a game as they are 0-3 in the group stage. They suffered losses to top esports organizations, including OpTic, Evil Geniuses, and Luminosity.