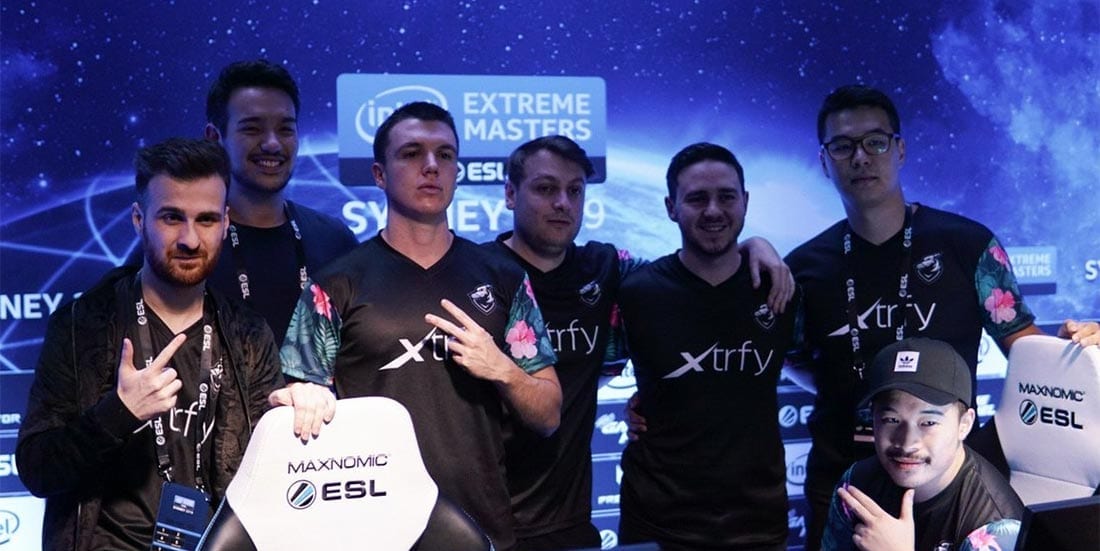 Grayhound received their tickets for the 2019 Asia Minor Championship in Berlin, which will take place from July 24-28, after defeating AVANT 2-1 in the upper bracket finals of the Oceania qualifiers.

The two teams had smooth sailing to the finals. AVANT had to defeat ORDER in the quarter-finals and Ground Zero in the semi-finals, while Grayhound had to face off against PC419 in quarters and Genuine Gaming in the last four.

None of those opponents posed any real threat for the eventual finalists, who faced off in a Bo3 match on Sunday, June 2.

The series started on Nuke, where we saw a dominant performance from AVANT. They led by three points by the end of first half (9-6) and did not hold back after the break, taking the first map 16-10.

The second map of the series was Mirage, picked by Grayhound. The first half ended just like it did on Nuke, only this time it was Grayhound who were leading 9-6. Playing as CT, they almost let a five-round lead slip in the second half but held on for a 16-125 win to force a third map.

Unlike the previous maps, Inferno was heavily one-sided. Grayhound bolted out to a 2-13 in the first half, which left their opponents praying for a miracle. AVANT managed to win seven rounds but failed to prevent Grayhound from winning three more rounds, which was enough to reach 16 and seal the series.

Grayhound are the first team from the Oceania closed qualifiers to earn their spot in the Berlin 2019 Asia Minor. The second team to join them in Germqny will be decided on June 3 when AVANT face off against the winner of the ORDER vs rewound fixture.