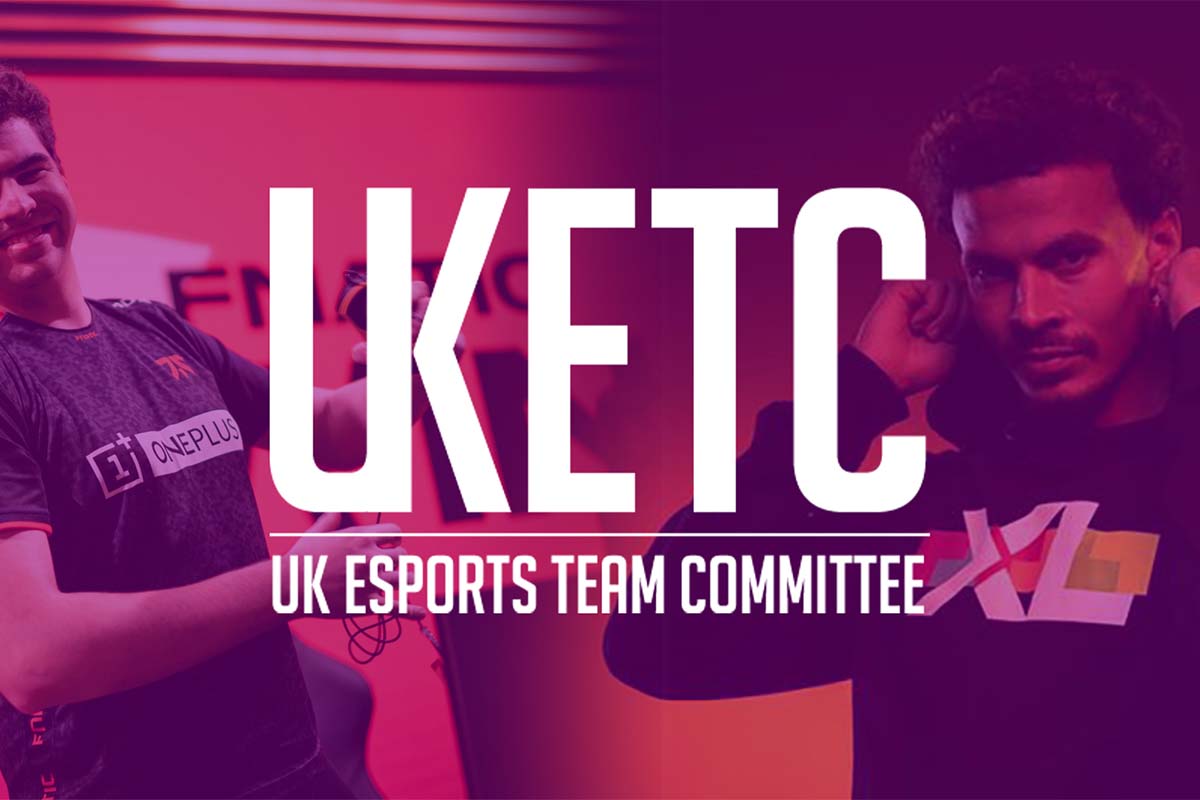 UKETC released a statement confirming the introduction of the esports organization of the English Premier League club and Guild Esports into the committee. The essence of their membership has been said to be because of their shared interest in making a positive impact on the UK esports scene.

Oliver Weingarten, the Chair of UKETC and CEO of LDN UTD, welcomed both organizations to the committee and reiterated the goal of the committee as it pertains to its members. He stated that he looks forward to their contributions to its agenda, commencing with its Code of Conduct.

“The UKETC seeks to have the broadest representation as this ensures the issues we address will have the most impact, with key stakeholders being involved,” Weingarten stated. “In that respect, I’d like to welcome Guild and Man City to the UKETC and look forward to their active participation in our forthcoming meetings, and their support in delivering our agenda, starting with the Code Of Conduct.”

With the core of UKETC hinged on growing the UK esports scene, the committee had shared its ongoing development of a code of conduct. One which it states its members will be required to adopt.

Manchester City’s esports presence has progressively grown in the past months. The club has also been a well-known partner of FaZe Clan, with whom it has collaborated on activation functions, pop-up events, and a Fortnite competition.

Gavin Johnson, Media Director at City Football Group, shared his comments on joining the committee. He stated that he was pleased that the franchise was joining the UKETC.

“We’re pleased that Manchester City Esports are being welcomed as a member of the UKETC today,” Johnson said. “Over the past few years, we have made a concerted effort to develop and expand our work within the esports space and continue to grow our offering for esports and Man City fans alike.”

Guild Esports, which was established in 2019 is co-owned by the Premier League Hall of Famer, David Beckham. The organization currently has teams formed around the following esports titles, Fortnite, Apex Legends, FIFA, Valorant, and Rocket League.

CEO, Guild Esports, Karl Hourd remarked on the organization’s decision to join the committee. He expressed the organization’s excitement in joining and stated that they look forward to ‘being part of a collective that is committed to UK esports.’

“We are very pleased to be joining the UKETC,” Hourd said. “We look forward to being part of a collective that is committed to UK esports in the same way Guild is. UKETC has been instrumental in enhancing the credibility of esports in the UK and their values very much align with ours.”

The United Kingdom Esports Team Committee came to birth in July 2021, with a collective of esports teams situated in the UK. It is the first team-led committee in the UK. Their major objective is to advance and grow the UK esports industry while also representing team voices within a larger sphere in a market and industry.

As a result of the United Kingdom being considered among the most successful and competent regions for gaming platforms in the world, it is their mission to help ensure that the UK esports industry is properly represented in both video gaming and the video gaming industry as well.

The committee aims to raise knowledge and authenticity of UK esports, expand educational services, foster diversity and inclusion of projects in the area, and enhance the industry to a sustainable future with assistance from the British Esports Association.