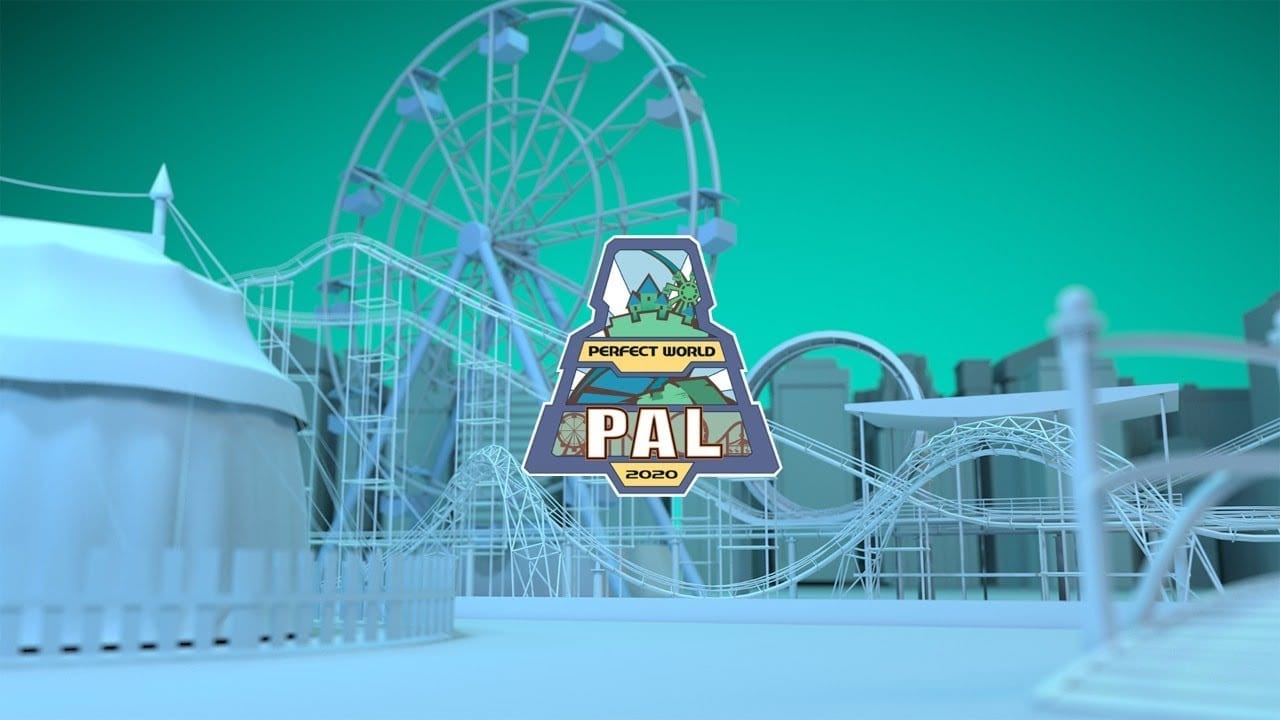 Team Liquid in for a Doubleheader

Team Liquid started Day 1 of the LoL World Championship with an exceptional performance defeating MAD Lions. They’ll be back on Day 4 of the group stages with a doubleheader. Once again, they’ll be opening the day and face SuperMassive, where sports betting companies have the odds in their favor.

They’ll play a second game against INTZ later in the day, where they’re the anticipated winners once again. INTZ is one of the underdogs this year, and it’s unlikely they’ll stand a chance against Liquid, who are among the favorites to proceed from the group stages.

Team Liquid will also be back after a couple of days without a match, giving them sufficient time to watch how their opponents play and practice tactics behind closed doors.

Invictus Gaming and Bren are back at it in their upcoming Perfect World Asia League game. The two have faced off on several occasions, and Invictus has taken the victory in the most recent four.

Invictus is in top form after defeating all their recent opponents. The only group they can’t push past is ViCi Gaming, who are among the top-ranked organizations. Bren has had an inconsistent performance, which isn’t looking good when they’re up against a team that’s higher in the log.

We’ll have to place our bets on Invictus taking the crown in this match. They’ve had consistency and are a stronger team overall.

DNMK will close off round 10 of the Umzansi Esports League Spring 2020 against Djentlemen. Both sides have had a tough time in the campaign, but we’re putting our money on Djentlemen to take the game.

DNMK has managed to win only one of their games while losing the four out of the five. It’s not looking like they have what it takes against the Djentlemen.

Old foes Na’Vi and mousesports will battle it out once more in the European ESL Pro League Season 12. The two sides are well-matched and always bring an exciting game to viewers. This time around, it looks as though esports betting enthusiasts and sportsbooks are backing Na’Vi.

Na’Vi has been on excellent form lately, coming in first in their group A stage with a 6-1 win-loss record. Mousesports have fared well so far, landing fourth in group B with a 4-3.

Our team expects Na’Vi to clear the match, as they’ll be hungry to maintain their record and land a spot in the upper bracket semis, final, and then the grand finals. We’ll wait and see what the future holds for them.

Wygers AR and 9z will be battling it out in the FiReLEAGUE Cluster Round six this coming week, so what can we expect? 9z is sitting on top of the log after winning four out of four matches.

Meanwhile, Wygers AR is sitting in the bottom three, after losing four of their five games. Their only victory came in round one against Furious Gaming. Even that victory was a close one, with a score of 16-14.

Like the esports betting sites, our odds are with 9z who are dominating the season so far.

The renegades are on top form in the Oceania ESL Pro League Season 12 and are the sure winners backed by many sports betting sites. This upcoming week they’ll be up against Order in the upper bracket final, where the winner will proceed to the grand finals.

The two have gone up against each other on eight occasions, where Renegades took victory on seven of the encounters. They’re also on a hot winning streak, and most recently were crowned champions of the ESL Australia & NZ Championship Season 11 and the DreamHack Masters Spring 2020 Oceania.

Order has had a reasonably good series, but they lack the pizazz that Renegade has been delivering. Our money is with the Renegades this time around.