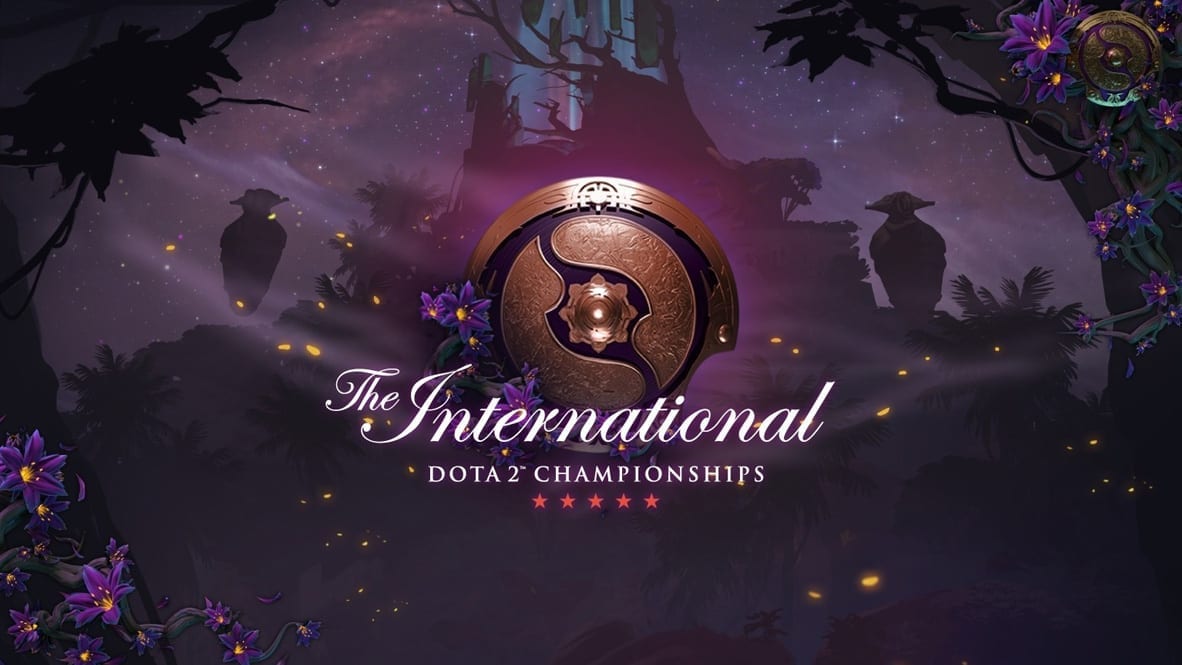 Since The International was first introduced, China has always had the most representatives in the professional Dota 2 scene. The country has boasted the most players in the event year after year. However, this year’s tournament recorded a lower count than the previous editions.

In the International 11 tournament, China places third in the number of players representing the country. They narrowly lost their lead position to Russia and Peru, both of which had 13 pro gamers each in the event, while China had 12.

For the last TI tournaments, China has had between 19 and 27 representatives, so the recent drop is quite noticeable. Upon further investigation, the issue was traced to The International 2022: Last Chance Qualifier, which took place earlier this year.

The event allowed only two teams to qualify for The International 11 and Dota 2 fans expected that Xtreme Gaming would nab one of the spots. They were in for quite a surprise when Team Liquid and Team Secret qualified instead after an impressive performance during the playoffs. Vici Gaming did not fare much better after losing to Team Liquid during the tournament’s lower bracket semifinal.

Due to the loss, China will have only three representative teams in The International 11. The Chinese squads include Royal Never Give Up, PSG.LDG and Team Aster. While China’s representative count may have increased when all the players were combined, not all players on the three teams were Chinese.

Famous Dota 2 players Yap “xNova” Jian Wei and Daniel “Ghost” Chan Kok Hong of the Royal Never Give Up lineup are both Malaysian players, along with Cheng “NothingToSay” Jin Xiang from PSG.LGD.

While China is lacking in the number of players, the select teams are brimming with talent. Chinese lineup, PSG.LGD is the Chinese fan favorite of the tournament, and the team is expected to bring back the title.

Wings Gaming was the first Chinese team to win the Dota 2 international tournament and did so during The International 6 after facing off against and defeating Digital Chaos. The team placed last during the Manila Major, but they showed no sign of poor performance while beating their opponent in a 3-1 series in the tournament’s Grand Finals.

Wings Gaming, who entered the event as an underdog team, notably faced off against Evil Geniuses and MVP Phoenix before taking home a large chunk of the $20.7 million prize pool.

Current PSG.LGD players Zhang “Faith_bian” Ruida and Zhang “y`” Yiping were a part of Wings Gaming’s winning team in 2017. PSG.LGD previously lost to Team Liquid during the finals of The International 10. With the players on the squad, the Chinese lineup might have a shot at beating Team Liquid and winning this year’s tournament.