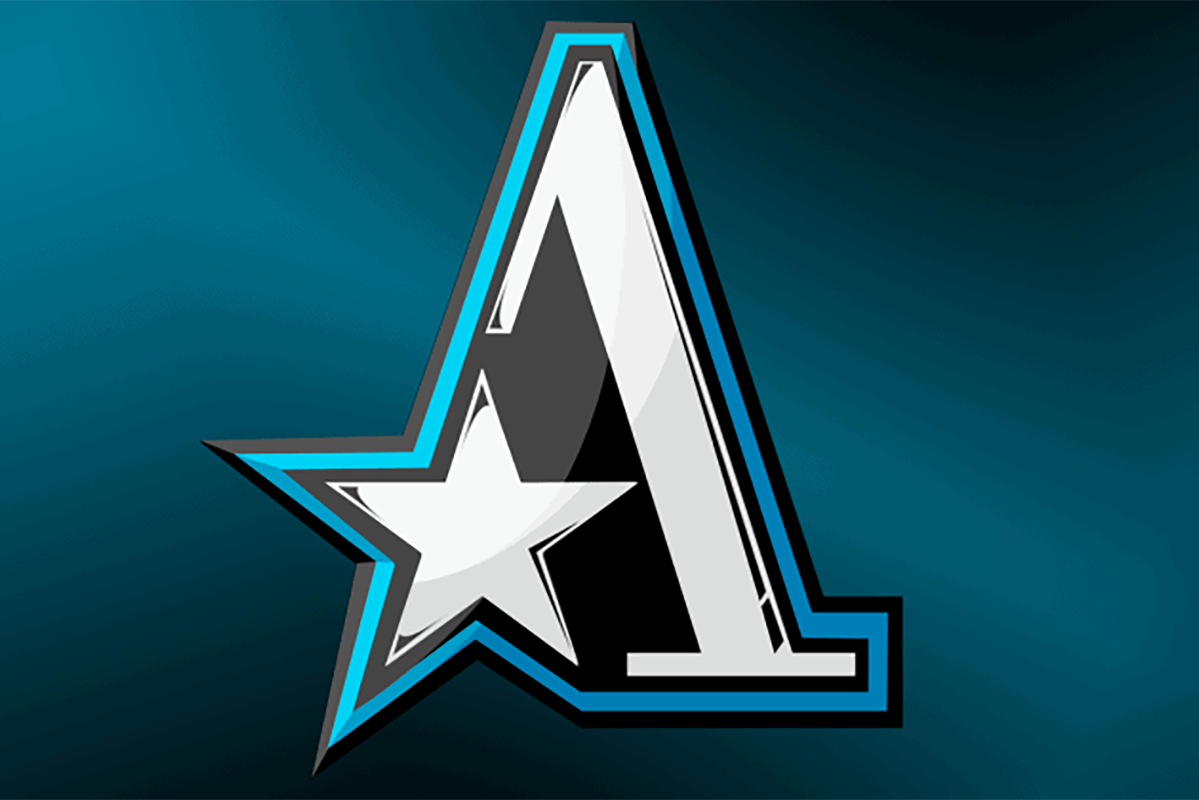 Team Aster advances to The International 11 upper bracket semi-final after sweeping Team Liquid in the bracket’s first round. Due to the win secured by the Chinese esports franchise, their Dutch counterparts were forced to compete in the lower bracket of the main event for a chance at the championship title.

Team Aster is currently the only Chinese squad in the tournament’s upper bracket. Royal Never Give Up were eliminated from the TI11 after facing a string of defeats and PSG.LGD were dropped to the lower bracket after being swept by Team Secret.

Every series played in the upper bracket of Data 2 The International 2022 (TI11) main event has been won via a 2-0 sweep, and Team Aster’s win is no different. The Chinese lineup were able to dismantle Team Liquid in the match and emerge winners with a 2-0 score attained after 85 minutes of hard fought battle.
While people were concerned about the English commentary in the tournament and its advantage to English-speaking teams, Aster seemed calm and unfazed. Both games in the series saw the teams go head to head, but Team Aster came out on top in crucial team fights.

The Chinese team took advantage of Team Liquid’s mistakes and turned the match in their favor. Liquid always seemed a push away from taking the lead in both games, but Aster, thanks to impressive drafting, kept up the pressure on the team.

The pressure stopped Liquid from giving up any ground for fear that it would cost the team their core heroes. Team Aster seemed intent on keeping their opponents on their toes in game one, with Du “Monet” Peng’s sniper dealing tremendous damage.

The player had a 15-1-11 KDA at the end of the match and dealt more damage than Liquid’s two frontline players combined. Liquid faced more problems with Zeng “Ori” Jiaoyang’s impressive Leshrac play and Yu “Siamese” Yajun’s damage with Sven. Lin “Xxs” Jing’s ability to roll in on Pangolier also added to the European team’s troubles.

In game two, Aster fell behind and, as a result, played an intensely slow mid-game, making Liquid play into lanes instead of rushing headlong into the match. The Chinese team took their time while Monet’s Terroblade dealt damage until they were ready to strike fully.

Aster’s recent activities have branded the team the “silent killers” of The International 11. While other Western squads gave an eye-catching performance at the start of the tournament, Aster moved into the playoffs with little attention drawn to themselves.

Due to the win, the Chinese lineup is guaranteed to have a top-six finish in the Dota 2 international event. In their upper bracket semi-final fixture, Aster will face off against Tundra Esports, who are currently undefeated in the tournament. Aster are designated as outsiders in the fixture with odds of $2.31 assigned to the team by top esports betting sites, and Tundra are expected to win with odds of $1.58.

On the other hand, Team Liquid will be given another chance to get back in the saddle in the lower bracket. The squad will face off against Entity in a best-of-three elimination series in the second round of the bracket. Liquid are favorites to win on GG.BET with odds set at $1.30.

This year’s event will be the last tournament as a Dota pro for Liquid’s Lasse “MATUMBAMAN” Urpalainen. If the player wants to win a TI one more time, particularly after reaching the grand finals in TI10, Liquid will need to step up.

The International 2022 has seen a lot of unexpected wins, which has proven several predictions to be wrong. In a previous match, BOOM Esports carried out a startling upset when they beat the reigning TI10 champions, Team Spirit.
More esports news