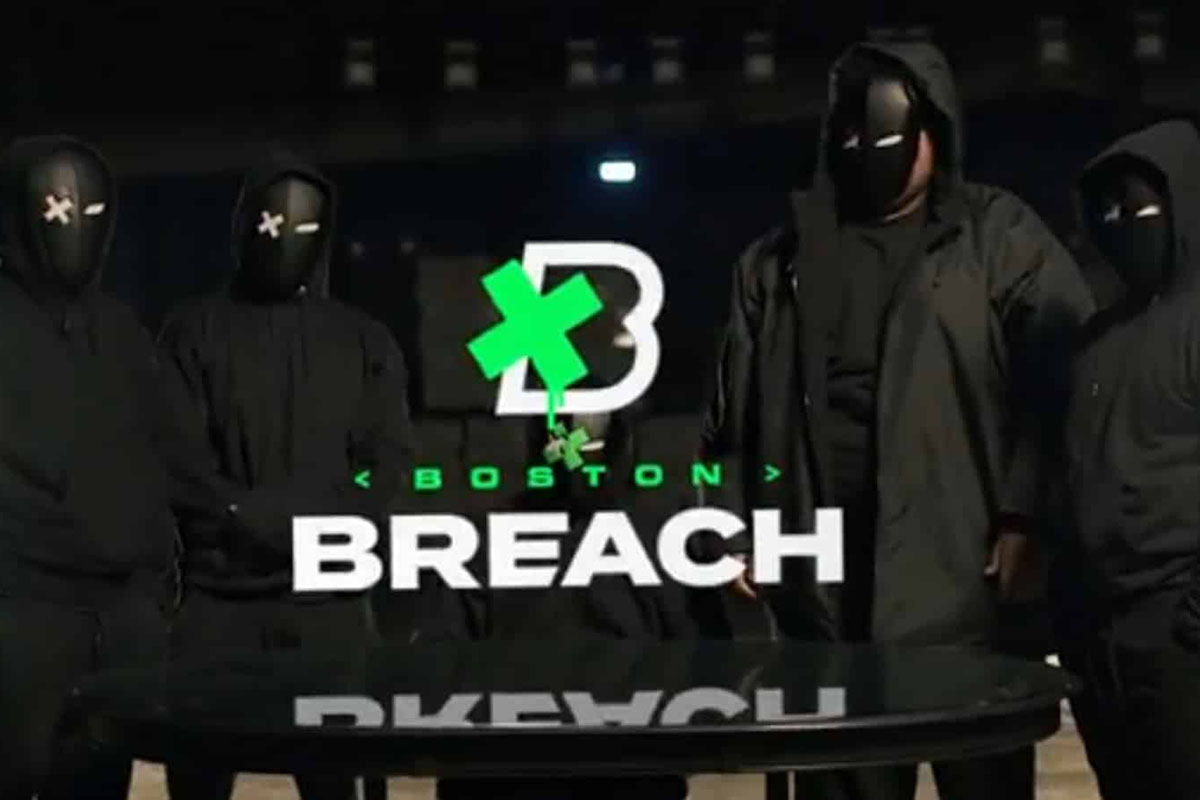 The Boston Breach have signed on Joseph ‘Owakening’ Conley to their Call of Duty roster. The franchise unveiled their starting roster in preparation for the upcoming CDL 2023 season, with the former Florida Mutineers player as the only change made to the lineup.

Owakening will be replacing the Boston Breach’s former SMG player, Thomas “TJHaly” Haly. Having joined the franchise in January, TJHaly made his exit from the Boston team shortly after last season came to a close in August.

The team had a tumultuous first year in the Call of Duty League, starting with releasing Kenyen “Capsidal” Sutton after Major III in favor of Reece “Vivid” Drost, who previously played for Team SMG. In the 2022 CDL season, the Boston Breach were notable for almost taking out the LA Thieves, the team that went on to emerge as champions in the biggest tournament of the year.

It's time to go back #IntoTheBreach, but there's a new face behind the mask X_-

See you on our home turf for Major 2… pic.twitter.com/X1a8KlTscq

Methodz was reportedly set to make his departure from the squad, but recent developments indicate otherwise. Nero and Methodz have been with the team since their inception in December last year. Vivid, on the other hand, joined Boston Breach towards the end of the Vanguard season, and with his help, the team were able to qualify for the CDL Championship.

The player, like Owakening, was also a part of the Florida Mutineers lineup before joining Boston Breach. During his stint with the team, he played alongside Owakening for most of the 2022 season and was known as one of the best Flex players in the entire league. The duo’s obvious chemistry could be the key factor in helping Boston Beach get past their 2022 struggles.

For the last few weeks, the team used different codes as well as hidden messages to tease their roster changes for the Modern Warfare 2 switch next season. Boston Breach recently hinted at a new player via their roster announcement video, which they wrote in binary code. Ben “Beans” McMellon, a European Challengers player, will reportedly join the team’s lineup.

The Boston Breach will give fans a look at their new roster in action when the team participates in the upcoming CDL season, set to kick off on December 2, which is the earliest start date of a season in the history of the CDL.

This year, however, CDL announced that Modern Warfare 2 would be released on October 28, while the new season would kick off on December 2. This will give professional gamers around a month to get used to the new gaming mechanics before moving on to competitive play.

Other teams who have unveiled their new rosters for the 2023 Call of Duty Season include Atlanta FaZe, Florida Mutineers, and Los Angeles Guerrillas. Several other CDL squads are still in the process of acquiring players to create a champion team for the season.