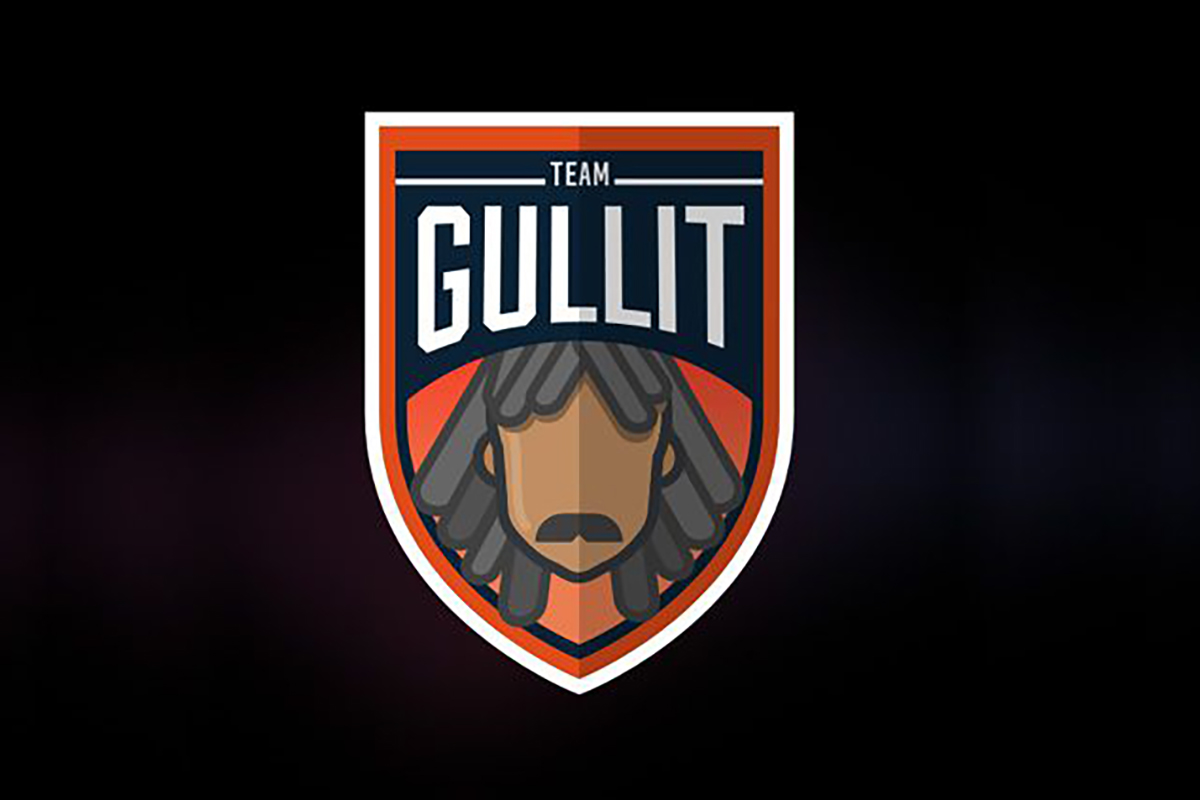 An esports partnership deal has been inked between the Major League Soccer (MLS) football team Atlanta United and the FIFA esports academy and organization Team Gullit.

The players of Atlanta United’s FIFA team will get coaching and development support from Team Gullit. In spite of the fact that the alliance was not made public until only recently, Atlanta has been working closely with the Dutch competitive FIFA organization, Team Gullit, over the past two years.

We are happy to announce our esports partnership with Atlanta United FC.

Team Gullit will be responsible for the development and coaching of the Atlanta United FIFA players. We kick off the partnership by coaching @Pauloneto999 at the #FeWC. pic.twitter.com/OG09aWMBOf

Atlanta United Vice President of Business Operations, Georgia O’Donoghue, spoke about the partnership between the organization and Team Gullit.

“As one of the most successful teams in the FIFA Global Series, Team Gullit will continue to provide our players with some of the most comprehensive coaching in the esports industry.”

Within the realm of FIFA esports, Team Gullit is an interesting franchise, with its founder being Ruud Gullit, a former winner of the Ballon d’Or. The organization’s core is hinged more on identifying and cultivating future talents than it is on winning tournaments.

The objective of the academy is to provide excellent FIFA players the opportunity to break through into the broader international stages without having to be signed by a major professional outfit, be it an esports organization or a regular football club.

On the other hand, Atlanta United made its initial foray into the world of FIFA esports in 2017, and the club has been active in the industry ever since.

Brazilian nationals, Paulo Neto and Vini Leiva are currently listed as players on the franchise roster. Shortly after putting together the team, Atlanta reached out to Team Gullit for help with player development. The two organizations are now officially working together.

The support provided by Team Gullit was extremely beneficial for Atlanta United, which allowed the team to win the eMLS Cup and earn a place in the FIFAe World Cup early in 2022. According to Renzo Oemrawsingh, Head of Development for Team Gullit, the team is excited to take the current degree of cooperation to the next level. According to Oemrawsingh, the initial step in the agreement would involve Team Gullit providing coaching to an Atlanta United player named Paulo Neto as he competes in the next FIFAe World Cup.

Paulo Neto, who was signed to Atlanta United in 2018, won his first eMLS championship on March 14, 2022, in front of a packed crowd at Austin City Limits. He did so by defeating Mohamed “KingCJ0” Diop of D.C. United by a 5-3 record in the final matchup.

On his route to winning the most prestigious soccer competition in North America, Paulo was forced to compete against the best players in the eMLS. In his pursuit of the trophy that he had failed to win in previous years, Paulo did not waste any time. He was finally able to claim the title of eMLS Cup Champion.

Atlantic United is not the only organization that has formed an alliance with Team Gullit. Recently, the academy was successful in securing a partnership with Ninjas in Pyjamas, a well-known esports brand based in Sweden. As a result of this agreement, a new esports team TG.NIP was formed.