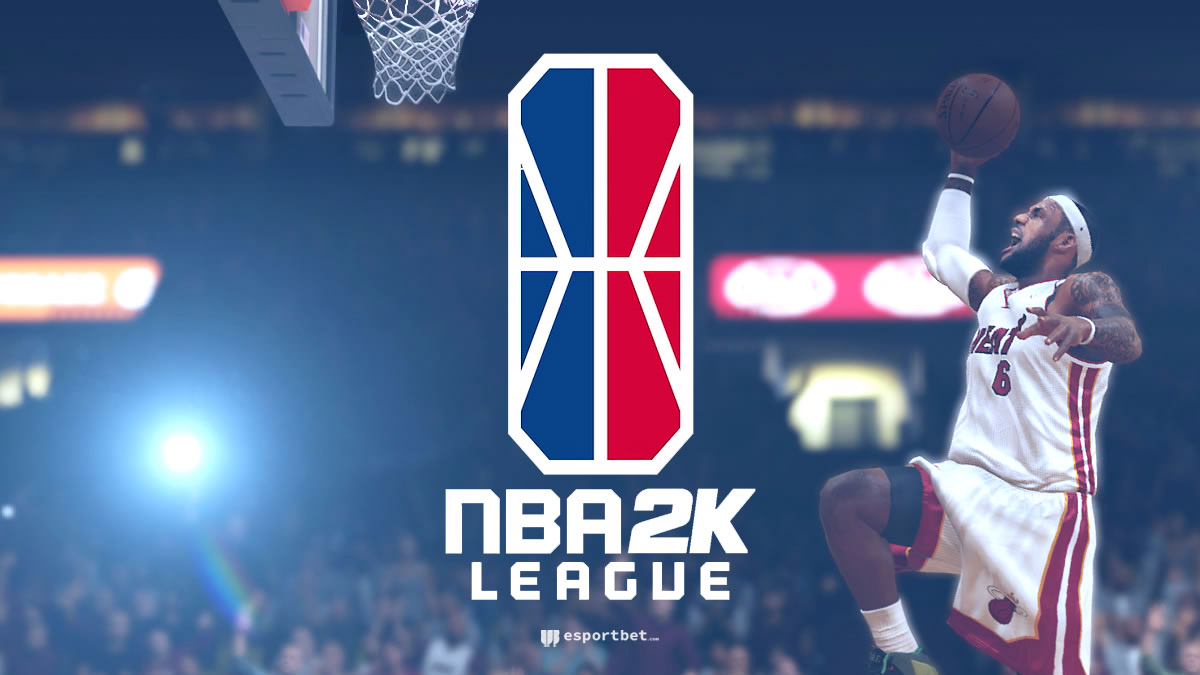 NBA 2K esports betting is available at many of the top online betting sites in 2022, with the EA Sports basketball franchise among the most popular console games in the world. NBA2k betting is available on the major esports events taking place like the 2K Players Tournament and various domestic esports 2k competitions. NBA 2k betting includes head-to-head betting, margin betting, handicapping betting and much more, although it will depend on where you are in the world, as to what betting markets and odds are on offer.

NBA 2k esports is still relatively young as a betting medium, although there is growing interest with several NBA clubs now having their own esports arm. NBA 2k esports betting can be done on the major competitions, which feature the best 2k players.

We envisage a future when all NBA teams have esports legs and teams go head to head virtually as well as on the court. When it reaches this point, it’s likely that NBA 2k betting will be much more prevalent, which has been the case as other esports games reach maturity and have millions of players worldwide.

The USA esports betting scene is going through a revolution in the last 18 months since the repeal of the PASPA ruling. This essentially paves the way for esports betting to be made legal by each state, but this has been a slow process, and esports betting has not been a primary focus for the companies entering the US market.

States in the USA that have regulated sports betting to some degree include New Jersey, Iowa and California, although many more have began the process of legislating sports betting. Many USA punters choose to bet with offshore betting companies, which are technically illegal in the USA, but they do have a much greater selection of 2k betting markets.

EsportBet.com chooses not to promote illegal 2k betting sites to the USA, but we are in the process of adding in all the regulated options for basketball tournaments.

The NBA 2K League is the start of something massive in esports – the merge between traditional, professional sporting leagues and our beloved competitive gaming scene. After completing its inaugural season in 2018, the 2K League saw the very best gamers around the world represent 17 of the NBA’s top teams in the virtual space. This guide will cover the history and format of the NBA2K, the season roadmap and schedule, the current team rosters, and which esports betting sites to safely wager on the very first 2K League events online

The NBA 2K League was officially announced in February 2017 as a joint venture between the National Basketball Association and Take Two Interactive, publishers of the annual video game franchise NBA 2K. As the first and only professional esports league advertised, managed and endorsed by the NBA, it aims to put the spotlight on the very best NBA 2K players in the entire world and give them the proper platform to show off their skills and love for the sport.

How to bet on the NBA 2K League

The NBA 2K League has finished for another year, so betting markets are not yet open for any of its events. However, our top-ranked online betting sites offer a large range of betting options on other esports favourites such as CS:GO, Dota 2, League of Legends and Overwatch. Our readers from United States are recommended to check out BetOnline for the best odds and betting options on your favourite major and minor international esports tournaments – sign up via our provided links for a welcome bonus.

Entirely new to esports betting? Please read our guide on how to bet on esports before you jump in to be properly prepared – and find the highest reviewed sportsbooks while you’re at it.

The NBA and 2K Games Interactive have not released the roadmap schedule for the 2023 season on their official website.

Make sure you keep this page bookmarked and continue to check for updates on this page as the details get announced.

Games in the NBA 2K League Games will be 5v5 matches with players using customised MyPlayers provided by the 2K League, each with a rating of around 90. The quarter length is currently up in the air, but many voters on social media are hoping for 5 minute quarters similar to the Pro-Am mode in NBA 2K18.

The lead console platform out of PlayStation 4 or Xbox One has yet to be announced.

22 of the NBA’s 30 teams own 2K League teams with two other 2K League teams not having any NBA ownership. Every selected 2K player who represents their team will be paid a guaranteed, competitive salary, in addition to benefits and housing – similar to competitive players in many other popular esports leagues. 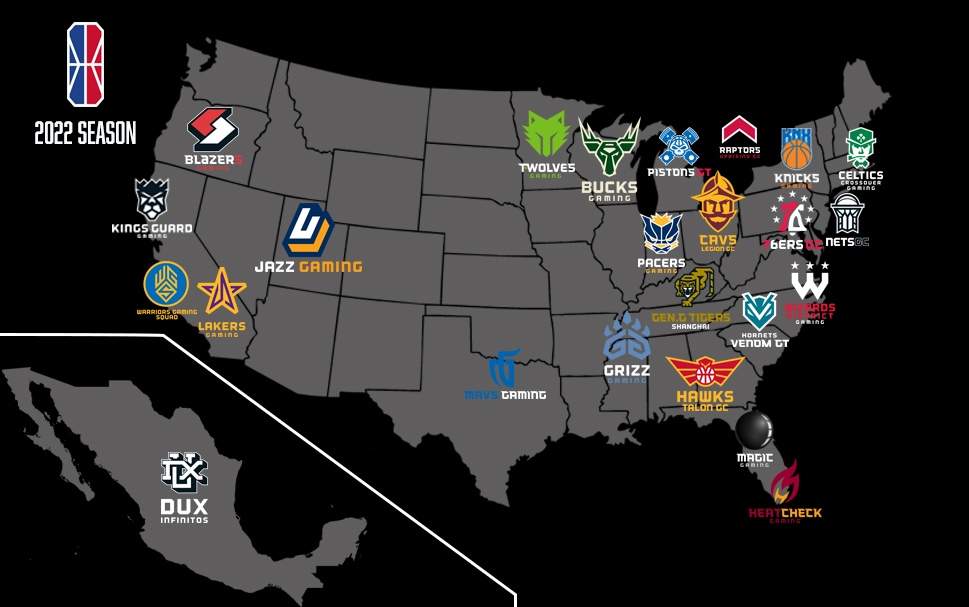 The 2K League is widely available on the official NBA channels set up on Twitch or YouTube.