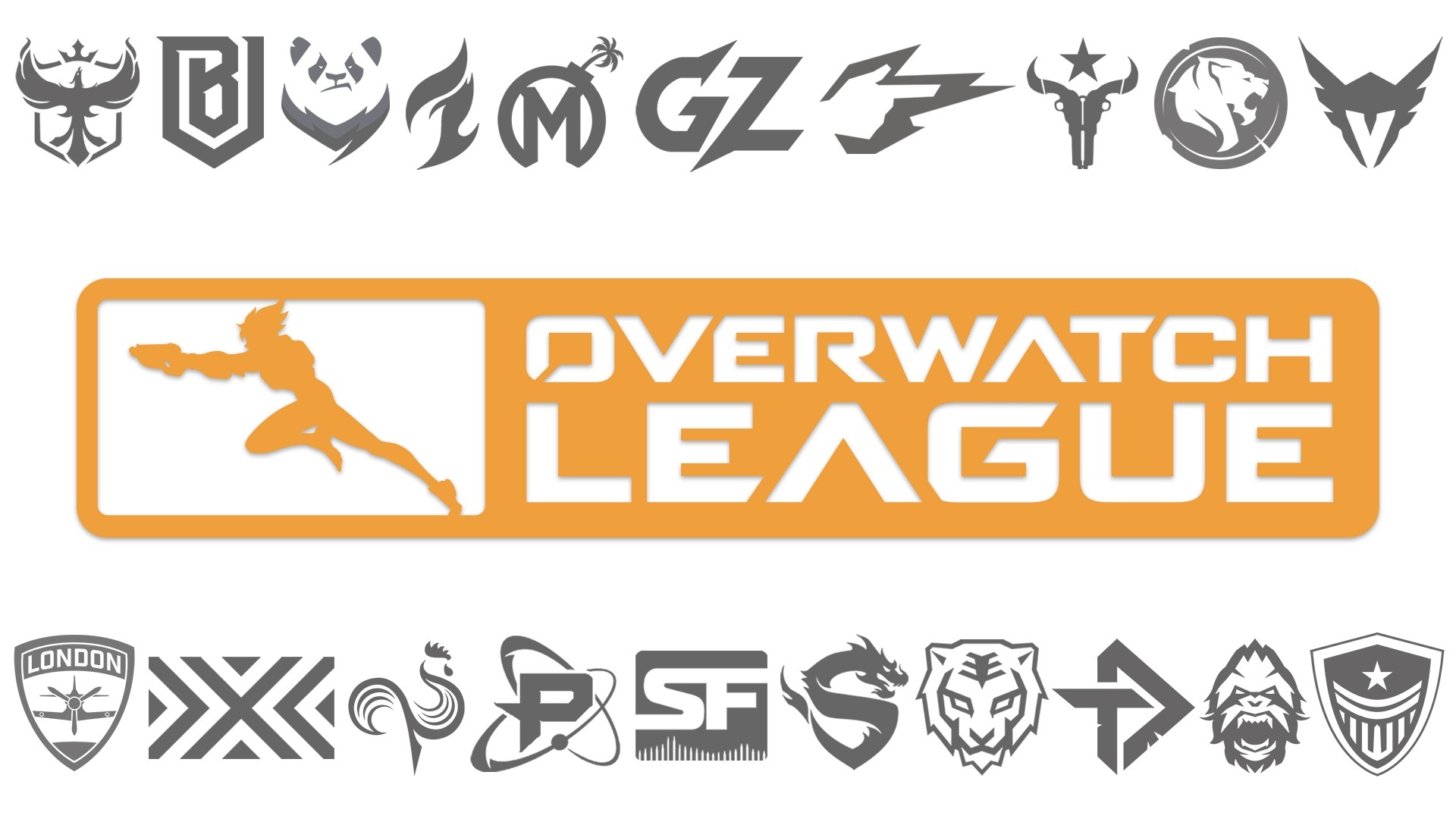 The 2022 Overwatch League Playoffs came to an end on November 4, with the Dallas Fuel as the champions of the tournament. This year’s edition recorded a significant increase in viewership, becoming one of the most watched events in the tournament’s history.

According to Esports Charts, the tournament’s days of dwindling viewership in previous events have come to a halt. The data analytics agency revealed that the 2022 OWL Playoffs finals recorded 397,000 peak viewers. The series saw an average of 216,000 viewers, excluding the Chinese viewers.

According to the data company’s report, the 2022 Playoffs hold the record as the second most-watched event in the history of esports title. In first place remains the inaugural season of the Overwatch tournament in 2018.

While the 2022 Playoffs more than doubled the previous tournament’s playoffs, highlighting a significant growth, other stages of the 2022 OWL event recorded under 150,000 peak viewers leading up to the finals. Included among the stages of the event with lower viewership are the seven large tournaments like the first Overwatch 2 esports event, the Kickoff Clash 2022, which recorded 121,227 peak viewers.

The 2022 Playoffs also saw a drastic increase in the event’s overall hours watched, recording 9.9 million watch hours as compared to the 2.57 million watch hours of the 2021 Playoffs. The event was about 50,000 peak viewers short of becoming the most-watched Overwatch event in the title’s history, with a slim chance of surpassing the 2018 Inaugural Season: Stage 1 tournament. However, the 2018 final is the title’s third most-watched event, with about 50,000 fewer viewers than the 2022 tournament’s playoffs.

Reacting to the increase in viewership was the Head of the Overwatch League, Sean Miller. He took to his Twitter page to share his excitement over the viewership numbers, as he claimed that the event broke the all-time global viewership record.

“We did it, Overwatch League family!” Miller said.

“I am thrilled to share that the Overwatch League Grand Finals officially broke OWL’s all-time global viewership record! Not only that, the 2022 postseason was the most viewed postseason ever. What a great time to be a part of Overwatch esports.”

We did it, @overwatchleague family! I’m thrilled to share that #OWLGrandFinals officially broke OWL's all-time live global viewership record! 🎊Not only that, #OWL2022 was the most viewed postseason ever. 👏

What a great time to be a part of Overwatch esports. pic.twitter.com/brz0N8yjj5

This year’s success can be owed to Overwatch 2 being contained in order to maintain momentum for the entirety of the year. Aside from that, the Overwatch League gave room to members of the league’s community to host streams on YouTube. The views garnered during the tournament summed up to over 10 million YouTube viewers.

Amongst the 2022 Playoffs, the most-watched match in the event was the final matchup between the Dallas Fuel and the San Francisco Shock, which was eventually won by the Texas-based franchise. The Playoffs championship title is Dallas’ first in the franchise’s history after placing third in the 2021 tournament.