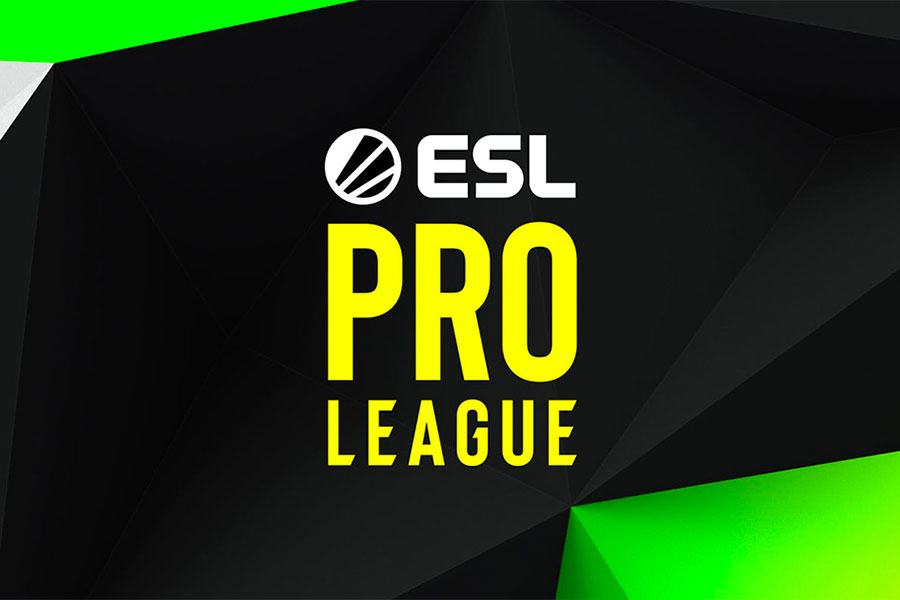 After a three-week break, Natus Vincere return to action on Wednesday when they face off against Heroic in the first round of ESL Pro League Season 16 playoffs. It will mark their first clash with the Danish powerhouse since PGL Major Antwerp in May when NaVi won 2-1, although they lost the previous affair (1-2) in April.

Despite what the head-to-head record suggests, Natus Vincere enter this match as short-priced favourites, which is surprising for a squad that ended the group stage with a 2-3 record and lost their last three meetings against Endpoint (0-2), Team Vitality (1-2), and Ninjas in Pyjamas (1-2). Admittedly, NaVi did not look like themselves in the final rounds of the group stage, but it’s not like they have been playing particularly well over the last few months.

Heroic ended the ESL Pro League Season 16 group stage with a 4-1 record, but they also lost against MOUZ (0-2) and dropped a map against HEET (2-1). Moreover, Heroic are known for struggling in front of a crowd, which might explain why they’re huge underdogs for this affair.

Nevertheless, NaVi are currently not nearly as good as you would expect from the no.2 team in the world and are more than beatable. Heroic with a map handicap is a good choice, but since this should be a close affair, over 2.5 maps at even money is the right play.

FURIA Esports enter the playoffs as the second-seeded team from Group D, where they finished with a 4-1 record and wins against Eternal Fire (2-1), Movistar Riders (2-0), Team Liquid (2-1), and Evil Geniuses (0-2). The only team that caused FURIA issues were Cloud9, yet even in that series, the Brazilian squad had their chances – namely on Overpass, where they held a 14-13 lead before losing 14-16.

As one of the outsiders, FURIA exceeded expectations, mainly thanks to Kaike “KSCERATO” Cerato, who enters the playoffs as the second-highest rated player of the tournament (1.41).

Outsiders haven’t won as many games this tournament as FURIA, but their 3-2 record isn’t that bad considering they finished Group B behind FaZe Clan and G2 Esports. And even in their series against the two juggernauts, Outsiders played well – won a map against FaZe and forced G2 to overtime on Ancient (16-19).

Some esports betting sites have the two teams priced at level odds, so if you can get Outsiders at better than evens, that’s great value.