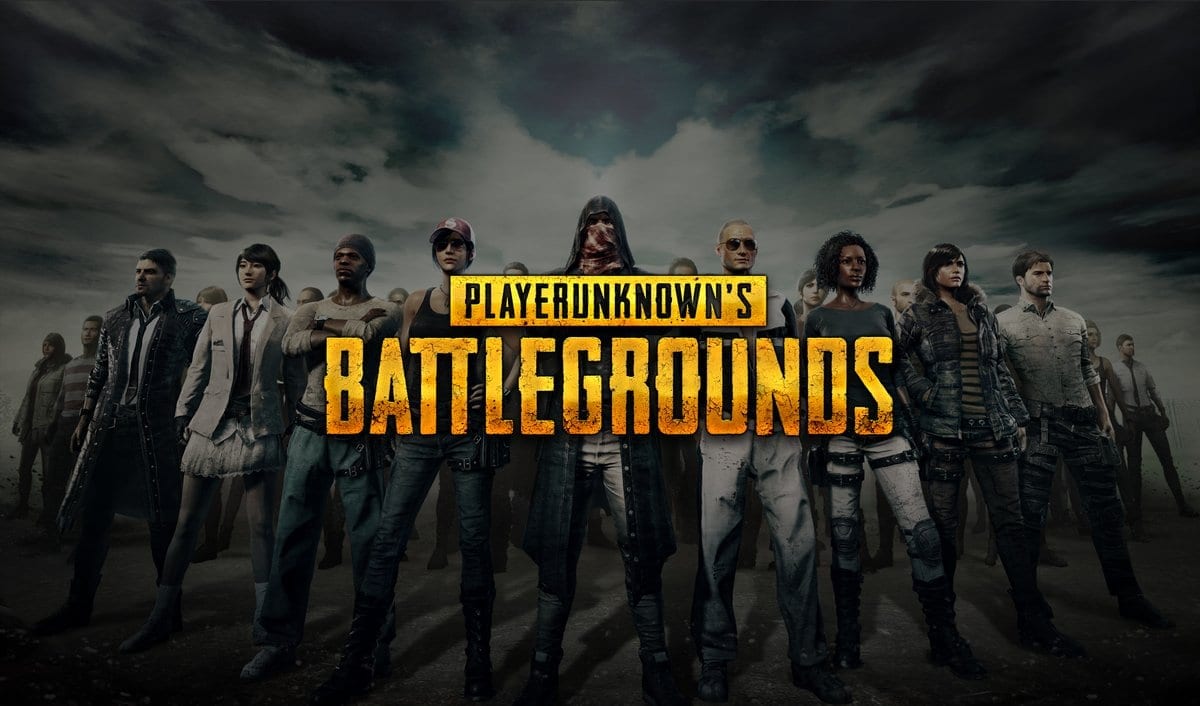 Thursday, May 3 marked the start of a new ranked season in the PlayerUnknown’s Battlegrounds universe and Update 12 promises to be one of the best patches so far for the game.

This update introduces a new weapon into the game — the SLR a Designated marksman rifle (DMR) — with a capacity for 10 bullets or 20 with the extended version. This new weapon is significantly stronger than the SKS.

There’s nothing like the smell of a new car. Players can find the new Mirado when they visit Miramar — a muscle car that will be available on the streets of the main cities. Four players can comfortably travel inside the new Mirado and it promises to be the faster car in the game.

Update 12 allows the player to pick the map where they want to play. This is a great option for players that wish to master a specific map and great preparation for the professional teams.

Helmets are changing too. Level 3 helmets grant more shieldinga and can be found only in the supply drops. Now players can take head shots, something that would cost them their lives in previous Updates.

The new attachments will improve the player’s experience inside the game. New grips and scopes are available thanks to Update 12.

Talking about weapons, the highly expected weapon balances are now live. The idea behind this balance is to make all the weapons viable for the players. According to PUBG Corp. the players rather take an assault rifle because it deals more damage. Now the damage dealt by the rifles goes down and the damage on other weapons goes up.