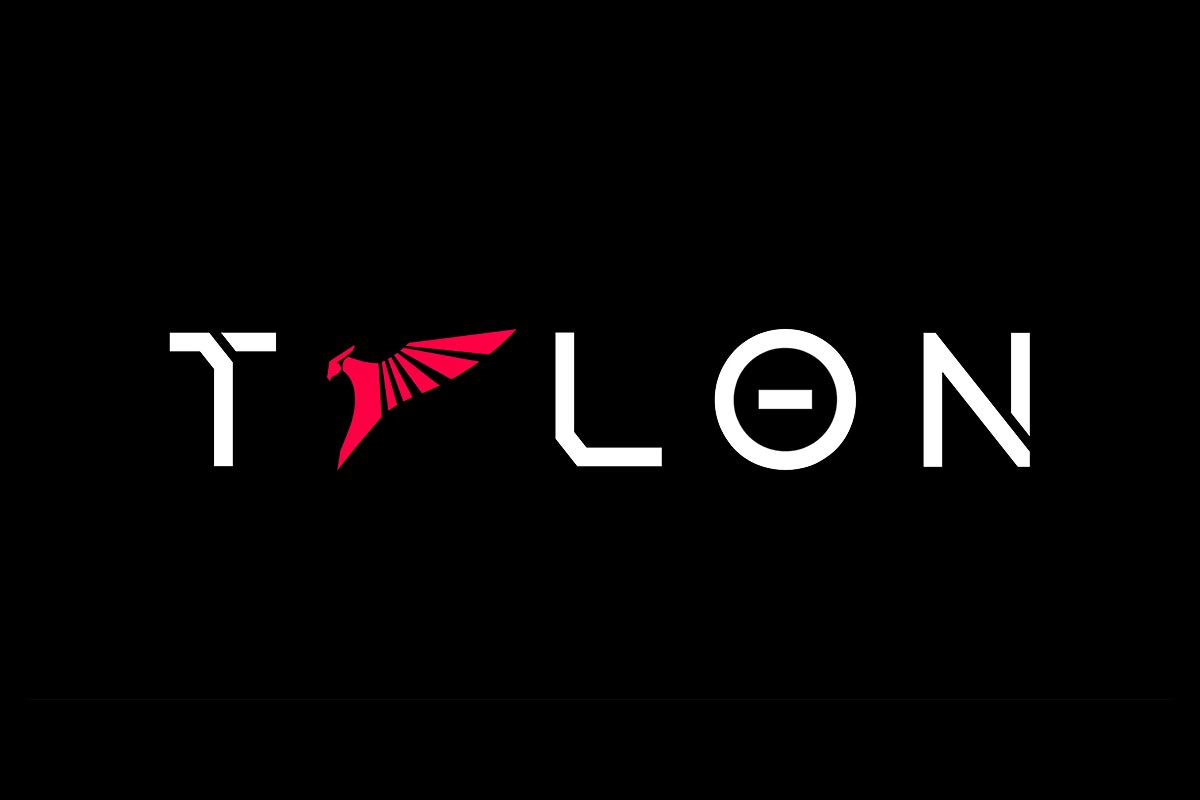 The Thailand-based esports organization Talon Esports have finalized their roster in preparation for the 2023 season of the Valorant Championship Tour (VCT).

The team only just entered the Valorant scene early this year, and they have been successful enough to earn themselves a partnership at the biggest Valorant tournament. Due to their efforts thus far, they have been very keen on assembling a groundbreaking lineup.

In 2020, Patiphan resigned from Overwatch in order to focus on a professional career in Valorant. However, he eventually rejoined the Overwatch League as a member of the Los Angeles Gladiators. However, Patiphan is currently active again after leaving Overwatch on September 22 and being released from the Gladiators.

On the other hand, Crws is a 25-year old Thai player who started his Valorant journey in 2021, and has been opportuned to grace both the domestic and international stages in Valorant tournaments. In this year’s concluded VCT, he represented XERXIA, which ended up coming out in 13th-16th place. Also, along with his former teammates, they were able to earn a 2nd place at the APAC stage 2 Challengers, and a 1st place at the Thailand Stage 2 Challengers.

The roster’s first official appearance will be in the 2023 VCT 2023 Kickoff Tournament, which is scheduled to begin in February. Talon Esports will compete against the other partnered teams, such as T1, Gen.G, DRX, DetonatioN Gaming, Paper Rex, and Team Secret, at the beginning of the APAC international league split, which is expected to take place at the end of March.

The victorious squad in the kickoff match will receive an automatic berth in Masters 2023 as well as an additional spot in the league for which they typically compete.