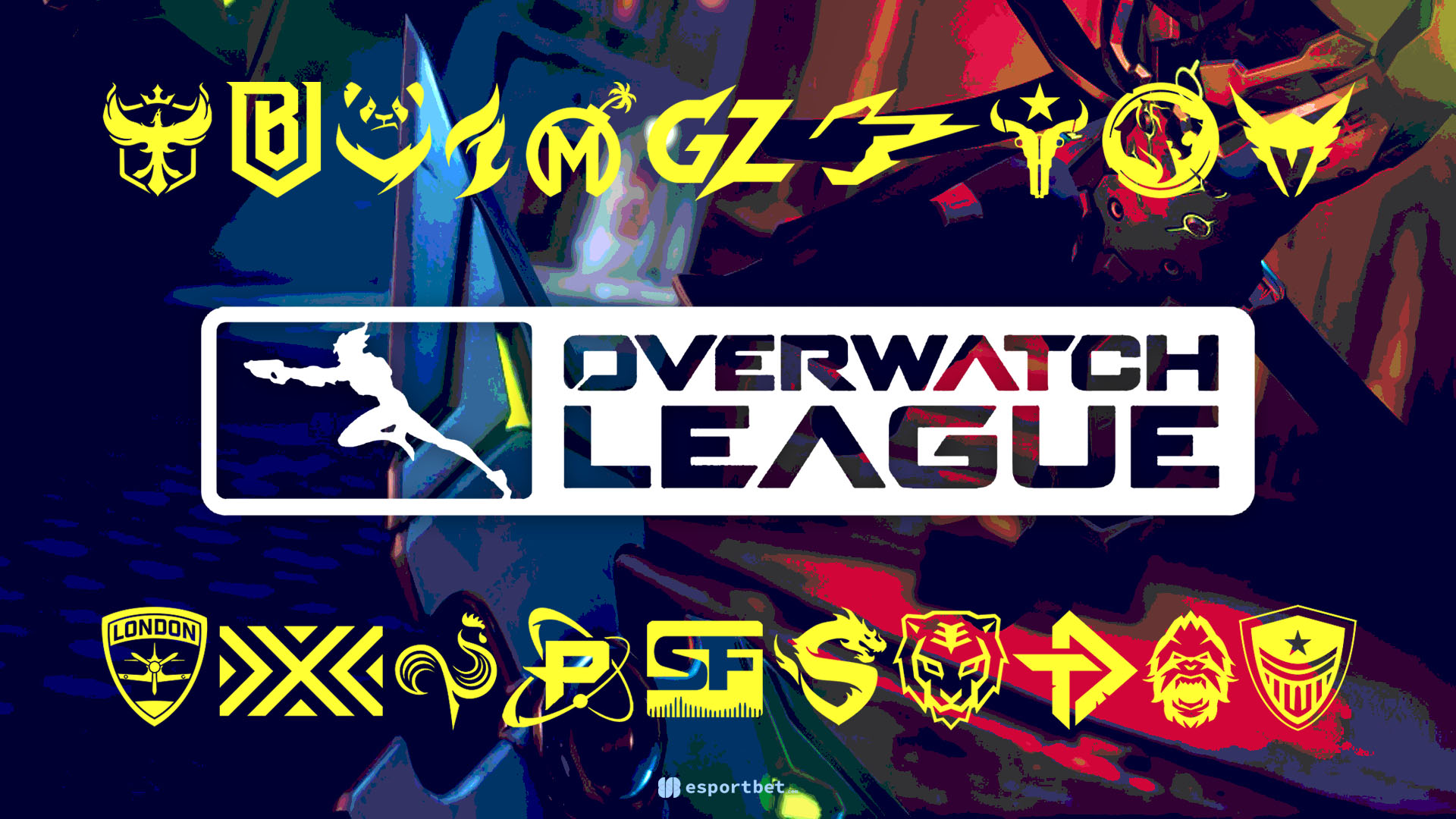 Although the Overwatch League trade deadline was August 18, teams in the league are still in the process of announcing new players.

The South Korean esports organization recently announced they had traded Kim “Creative” Young-wan, the flex support of the team. The former Seoul Dynasty player was traded to the Outlaws, who in turn handed over lr1s, their own flex support, to conclude the deal.

Seoul Dynasty announced the trade using a set of graphics to bid their former player goodbye and welcome Ir1s. In the post, they said that while the decision may come as a surprise to fans, they were thankful for Creative’s efforts on the team since 2019 and added that the team would not have had their success without him.

Ir1s was signed on by the Houston Outlaws towards the end of 2021. At the time, the player was a free agent after parting ways with the Atlanta Reign. He was integral to the team’s success in the 2021 season after playing with several heroes before landing on Baptiste and getting commendable value.

He parted ways with the Atlanta Reign in October 2021 and joined free agency with several of his teammates, most of whom have been signed on by other Overwatch League teams.

Ir1s was the second addition from the Atlanta Region to join the Houston Outlaws after Oh “Pelican” Se-Hyun had previously signed on.

While at the Houston Outlaws, Ir1s played beside Mun “Lastro” Jungwon, another flex support on the team for most of the 2022 season. In order to make up for the lack, the duo took on main support duties and broadened their hero pools.

The Outlaws recently brought in Tomas “Doge” Kongsøre as the team’s tank and Joseph “Leo” Cambriani as their main support. Doge previously played in the North American and European circuits and was a part of teams like Raspberry Racers and Shu’s Money Crew EU.

Leo was a part of the Contenders scene and played with teams like Karasuno and Revival. The player was recently a part of the Overwatch teams for Northwood University and Pirates in Pyjamas.

Due to the addition of these two players, the Ana or Zenyatta specialists would no longer have to exert the previous level of flexibility. The team’s new player, Creative, will join Lastro to provide increased alternatives for the Outlaws.

With his move to the Seoul Dynasty, Ir1s will be a part of the support line beside Park “Vindaim” Jun-woo. Park “Profit” Joon-Yeong, the team’s longtime DPS, moved to the back line over the weekend to play Brigitte.

The move earned the team two wins, and with Ir1s’ addition, the issue of quick-changing metas will be given a better solution.

Seoul will be taking on the Los Angeles Valiant in their next fixture, and the game is scheduled to be held on August 26. Seoul are pegged as the overwhelming favorite on GG.BET esports with 1.05 odds.