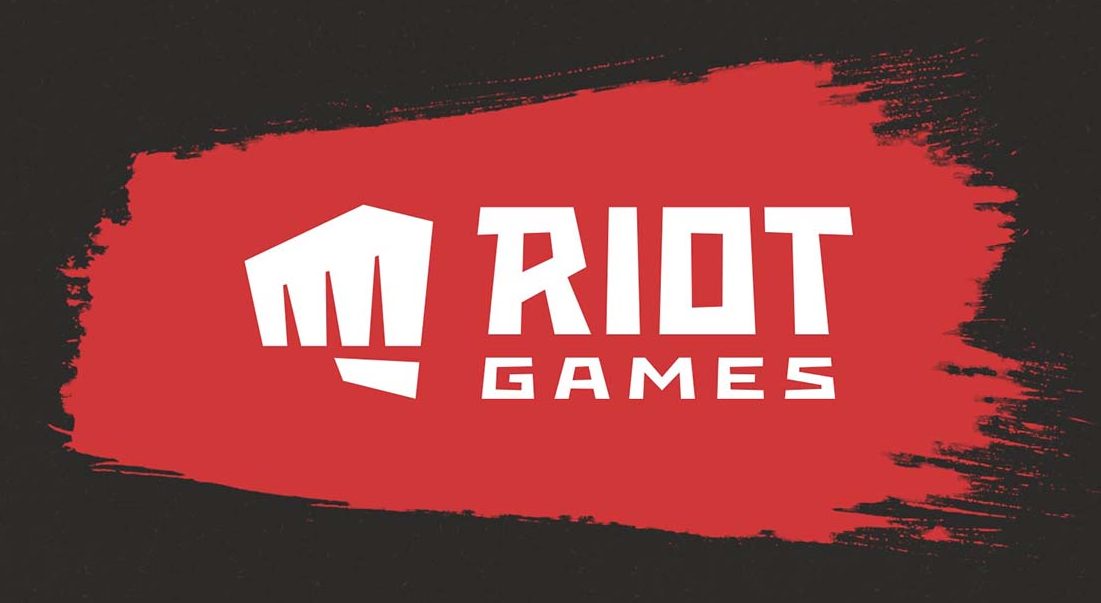 Riot Games has announced that it will take over the publishing of League of Legends and Teamfight Tactics in Southeast Asia in the coming year. With this announcement, the game developer has ended its partnership with Garena, which was the previous publisher of LOL and TFT in the region.

Riot Games gave the Singaporean company the rights to publish League of Legends in 2010, with the rights for Teamfight Tactics following later. After 12 years, Riot is gearing up to take back control beginning in January 2023.

The game developer shared this development via a press release on its official website. While League of Legends has grown into a favorite in Southeast Asia, Riot guarantees the player experience will remain unchanged across the world.

League of Legends & Teamfight Tactics will be published by Riot Games for the first time in Southeast Asia, starting this January.

“After a 12-year partnership with Garena, Riot Games will begin self-publishing League of Legends and Teamfight Tactics across Southeast Asia in January 2023,” the statement read.

Riot currently self-publishes Valorant in the region, so its decision to do the same for LoL and TFT comes as no surprise. The organization has revealed its intent to increase its presence in the region, proposing the creation of offices in the Philippines and Indonesia.

In the released statement, Riot Games thanked Garena for its contributions over the past 12 years. The game publisher also revealed that, aside from self-publishing Valorant in the region, it also controls the publishing of Legends of Runeterra and League of Legends: Wild Rift.

“Over the past decade, Garena has been instrumental in growing the League community and we’re thankful for their partnership,” the statement continued.

“With Riot’s growth and expansion into a multi-game studio, we are continuing to focus on serving more players around the world and especially in the Asia-Pacific regions.

“With that in mind, we’ve decided to end our partnership with Garena and self-publish our games across Asia-Pacific. We have already been self-publishing VALORANT, Legends of Runeterra, and League of Legends: Wild Rift in the region, and soon, League and TFT will join them.”

The statement revealed that the migration of accounts from Garena to Riot will commence on November 19. The game developer promises to work closely with Garena during the transition in order to prevent any possible glitches or lags in the system.

Riot stated that everything, including players’ skins, ranks, Riot points, and levels, will remain intact during the transfer. Users who played at least one LoL or TFT game during the 2021 or 2022 seasons will be able to access Summoner Names. Also, friends who have yet to transfer their accounts might not be visible on their friends lists.

Riot Games strongly believes that the decision will be to the benefit of the Southeast Asian esports scene, stating that “this transition will help provide League pro teams and fans with the most exciting and entertaining esports experience possible”.

Since the Garena LoL account will no longer be in use after the migration, Riot advised players to immediately migrate their accounts. The game developer has also warned that accounts which are not migrated before December 31 will be deleted.

Riot Games has also announced that it will be taking over the ownership and operation of the Vietnam Championship Series (VCS). Previously managed by both Riot and Garena, the VCS has been the top-tier division for League of Legends in Vietnam since 2018.