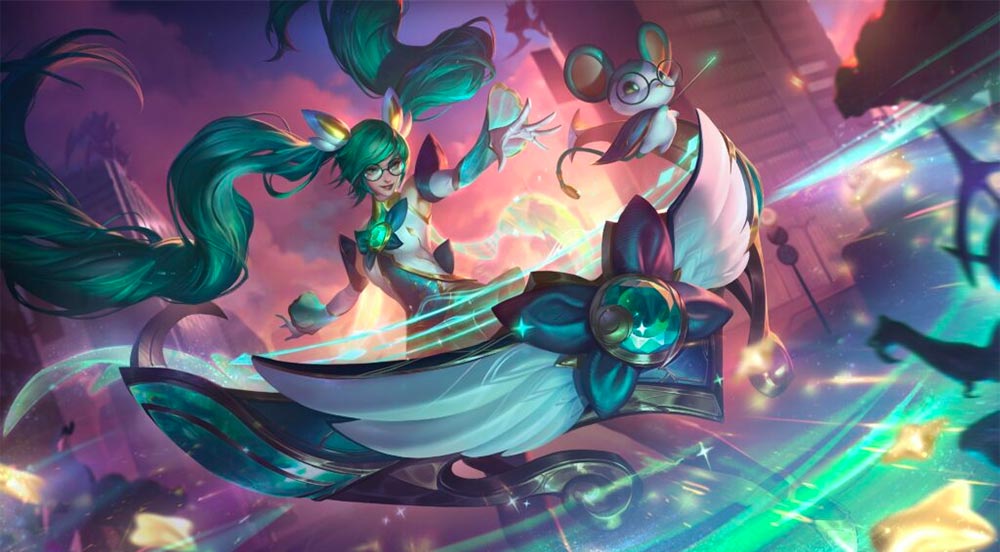 The Star Guardian 2022 League of Legends event has been the subject of discussion for some time now. Several leaks have occurred in reference to the champions who will be presented in the game.

It has come to light that the producers of the game have, at long last, divulged the identities of the five unique champions who will be featured in the next Star Guardian event, which is scheduled to go live on July 14, 2022.

It has been speculated that Star Guardian 2022 will run for two full patches in its entirety. Therefore, if fans are searching for specific champions that have been suggested by leakers in the past but cannot locate them, it is likely that those skins will be made available at a later time.

The Star Guardian 2022 tournament is envisioned to be the most prominent tournament that takes place in League of Legends throughout this year’s schedule. Along with a wealth of additional goods that users may obtain, a large number of skins are anticipated to be made available for download.

Riot Games has shown off five of the champions who will be available during the Star Guardian tournament that will be introduced in patch 12.13 of League of Legends. Kai’Sa, Sona, Ekko, Fiddlesticks, and Nilah are the champions announced to be participating.

It has also been reported that the new botlaner Nilah will be coming simultaneously with patch 12.13. As a result, due to the fact that it corresponds with the launch of the fresh new event, it is anticipated that she will also receive a Star Guardian skin.

Because so many gamers are fans of this product, there is no doubt that these Star Guardian skins will be quite popular among the community. These skins are bursting with color and offer several of the most aesthetically stunning colors and patterns of any and all that are available.

The Public Beta Environment (PBE) in League of Legends now allows players to test out all of the available skins, so they can choose which ones they like the most. Riot Games would take into account any player opinion that is posted on the forums, which users are free to use at any time.