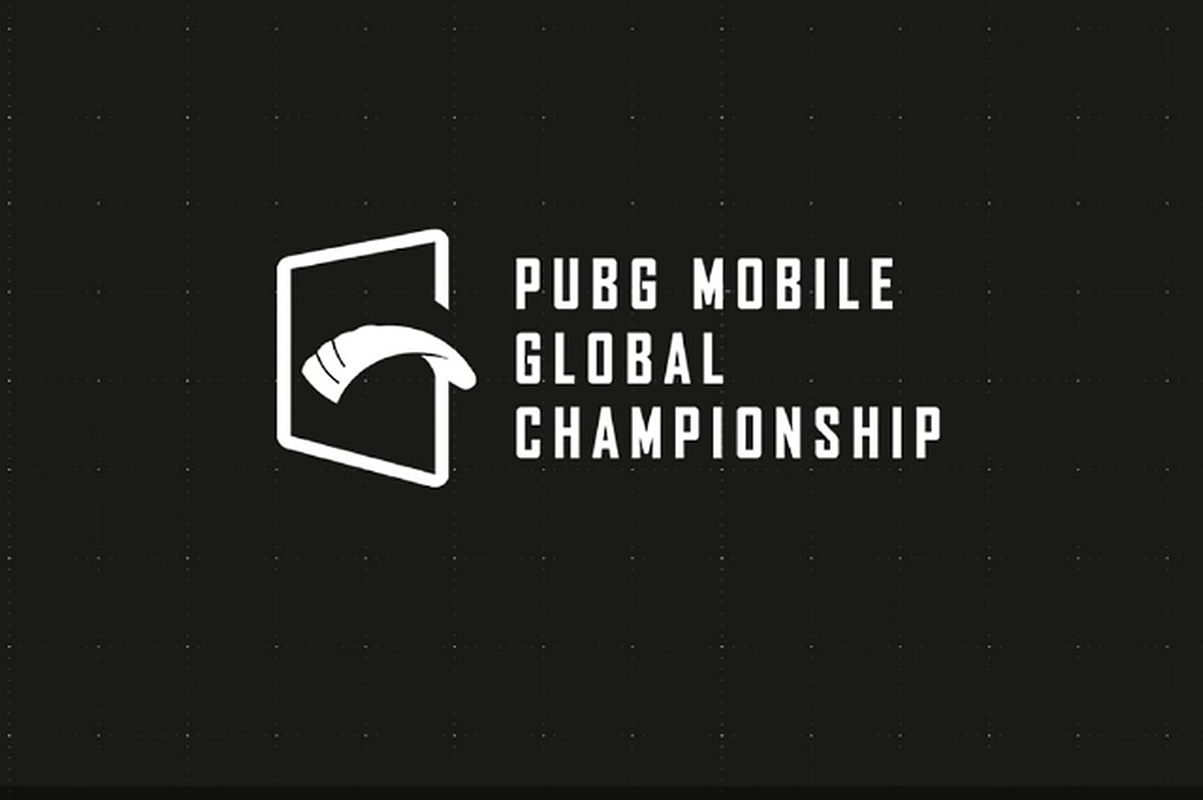 The organizer of the PUBG Mobile Global Championship (PMGC), KRAFTON, has shared details of the 2022 PMGC League Stage. The tournament, which is scheduled to be held on November 10, will see 48 teams compete from across the world.

Among the details shared are the tournament’s various groups, broadcast, and gaming schedules. KRAFTON also revealed that fans can access all matches of the tournament via PUBG Mobile Esports channels on YouTube, Twitch, TikTok, and Facebook.

The League Stage will be held in Kuala Lumpur, Malaysia, and will run through December 4. The 48 teams are divided into three groups of 16 teams each.

The PMGC League groups designated as Red, Green and Yellow are outlined below.

The livestream on every matchday will commence at the same time, with the stream commencing at 10:45 am (UTC + 0) across all streaming platforms as previously stated. Below is the country-wise broadcast schedule:

📅Check your PMGC 2022 Broadcast times for your local time zones!!

The PUBG Mobile Global Championship tournament affords all participating teams the opportunity to share in the $4 million prize money. $2.5 million of the prize money will be allotted for the League Stage and the remainder of $1.5 million will be awarded in the Grand Finals.

While there are tons of veteran PUBG players on several qualified teams who have found success in major tournaments, the Chinese team Nova Esports, who have secured back-to-back PMGC championship titles, are the top favorites to win the tournament. All focus will be on their top players, Zhu “paraboy” Bocheng and Zeng “Order” Zehai.

The runners-up of the 2021 PMGC, HVVP, who secured the former Natus Vincere roster, and Nigma Galaxy are also favorites. Aside from these franchises, DAMWON Gaming and GodLike Stalwart are also strong contenders for the 2022 PMGC championship title.