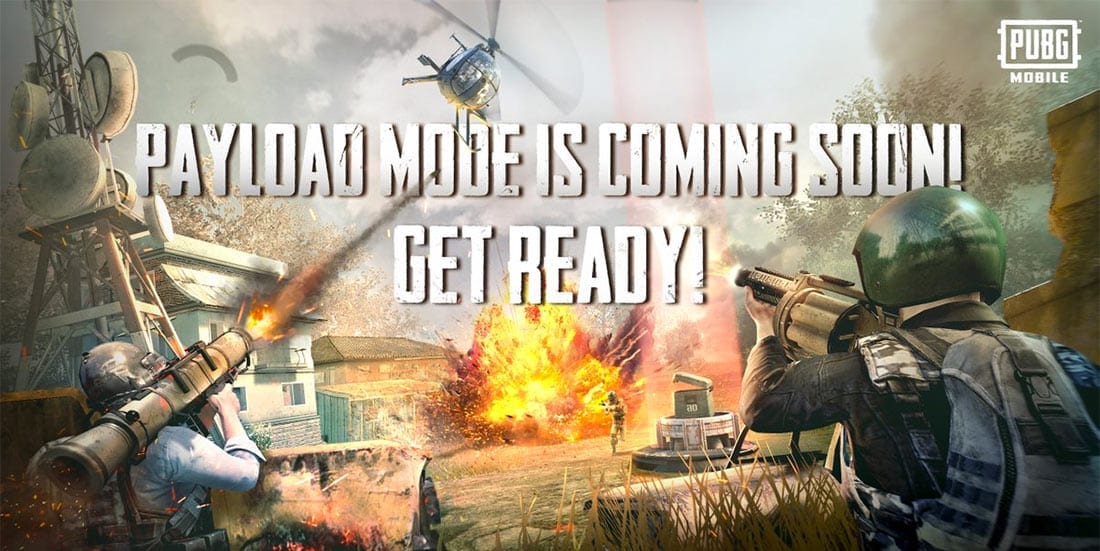 The PlayerUnknown’s Battlegrounds Mobile game is set to receive a brand new mode called Payload, with a host of new features scheduled to go live on Wednesday, October 23.

PUBG Corp. added the new Payload Mode with the 0.15.0 update on Wednesday, October 16, but it remained inactive and was a lingering source of mystery until the developers addressed the issue in a Twitter post on Sunday, October 20.

Are you ready for Payload Mode? Our Devs are hard at work putting on the final polish to this exciting new addition coming October 23. Who out there is looking forward to flying in a Helicopter? pic.twitter.com/9rxNfT5XS3

Payload Mode will introduce heavy weaponry, super weapon crates, upgraded versions of weapons, vehicle repair packs, and the most exciting feature of all, the ability to fly helicopters for the first time in the game’s history.

On top of that, players will also get to take advantage of a newly implemented respawn system known as ‘Teammate Recall’, which is in many ways similar to the respawn system used in Apex Legends, where a teammate can revive fallen comrades by collecting their ID cards and taking them to the communication tower.

Most of the features and the way they work are already widely known, seeing how Payload Mode has been in beta for a while now. That being said, the official release of Payload will have all the features available and working for the first time ever.

It was also revealed the new game mode will be released as a part of the Arcade Mode, meaning there will be plenty of fast-paced action on display.

While game developers polish the final details for a smooth launch of the heavily anticipated game mode, the folks at PUBG Corp. remain swamped with work as they continue chasing and banning cheaters who have plagued the widely popular mobile title.

The company has banned over 5,000 cheaters to date, in order to keep the integrity of the rules intact and to allow their fan base to have an enjoyable experience while playing the game.

❗❗CHEATERS GET BANNED❗❗ We don't care if you're BRONZE or CONQUEROR. PAID or F2P. Cheaters. Get. Banned. We've been stepping up our efforts to combat hackers and cheaters. Stay tuned, even more info coming soon.🔨

All players caught using unauthorised third-party applications or other prohibited methods in order to gain an unfair advantage have received a 10-year ban, as well as having their ID put on the black list on PUBG’s official website.