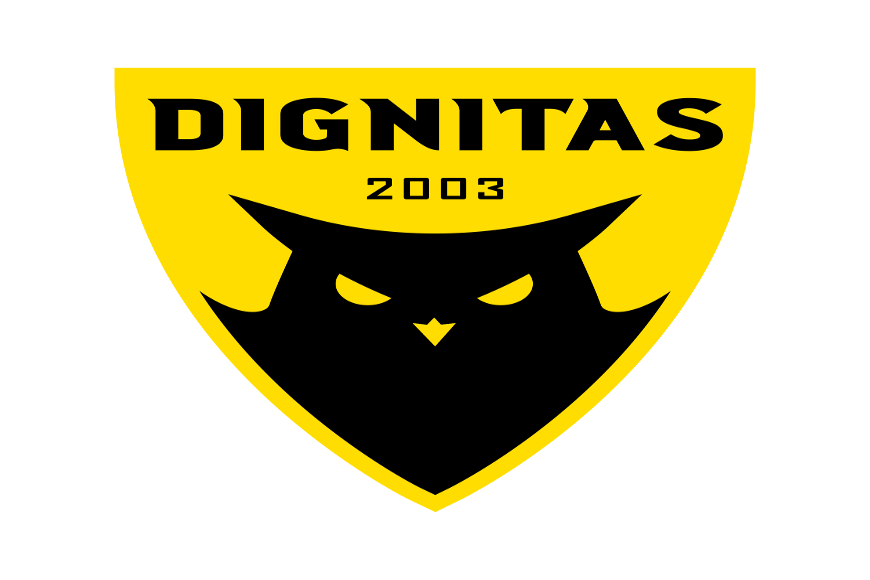 With the professional League of Legends offseason around the corner, LCS franchise Dignitas have announced the departure of mid laner Ersin “Blue” Gören from their LOL roster. The North American franchise joins other teams in making roster changes ahead of the 2023 LCS season.

Blue’s exit from the team’s roster was announced via Dignitas’ official Twitter page. The franchise thanked him for his contributions to the team in the past season and sent their best wishes in his future endeavors.

“Thank you @BlueEG7 for giving it everything this year, no matter the adversity,” Dignitas announced.

“Good luck in the next chapter of your career.”

Thank you @BlueEG7 for giving it everything this year, no matter the adversity

Good luck in the next chapter of your career 💛 pic.twitter.com/8FyOu6iOKr

The departure of Blue from the franchise creates some level of uncertainty about the team’s future plans. After only recently undergoing a restructuring that saw the team add Blue from SK Gaming to the roster, Dignitas are seemingly on the same path. Their attempt to revitalize the team in the previous offseason can obviously be attributed to having failed, with their poor performance in the 2022 season and their decision to part ways with Blue after being with the team for less than a year.

The franchise’s campaign for the 2022 season saw them finish the LCS Summer 2022 Group Stage in last place with a 3-15 record. Dignitas only mustered wins against the Immortals (twice) and TSM.

In the LCS Spring 2022 Group Stage, the team ended the event in seventh place with an 8-10 record. The team failed to make it through to the playoffs of either event and, by extension, the Mid-Season Invitational and Worlds.

The franchise also participated in an A-tier tournament, LCS Lock-In 2022, which took place in January, and advanced past the group with a 3rd–4th spot. In their first game of the playoffs, they bested 100 Thieves and made their way to the semifinals, but were stopped by Team Liquid. The team lost to Liquid 1-3 in a best-of-five series.

With the first few weeks of the Spring Split, Blue established himself as one of the more aggressive players in the LCS, alongside jungler Kim “River” Dong-woo, who exited the team earlier this year.

Despite both players’ strong synergy, it did not reflect on the scoreboard with victories, which saw the team finish a spot shy of making it to the Spring playoffs. Their inability to advance to the playoffs led to the departure of River to the Golden Guardians and the signing of Lawrence “Exyu” Xu.

The new roster was still problematic, as the franchise performed worse than it did in the spring. Although Blue has so far been the only player to be booted off the roster, a rebuild is imminent. Dignitas could restructure their roster in the coming weeks to compete with other LCS teams.

It is, however, unclear what the next step is for the Belgian, as no information has been shared by him. The franchise are also yet to tap Blue’s replacement with the offseason in view.