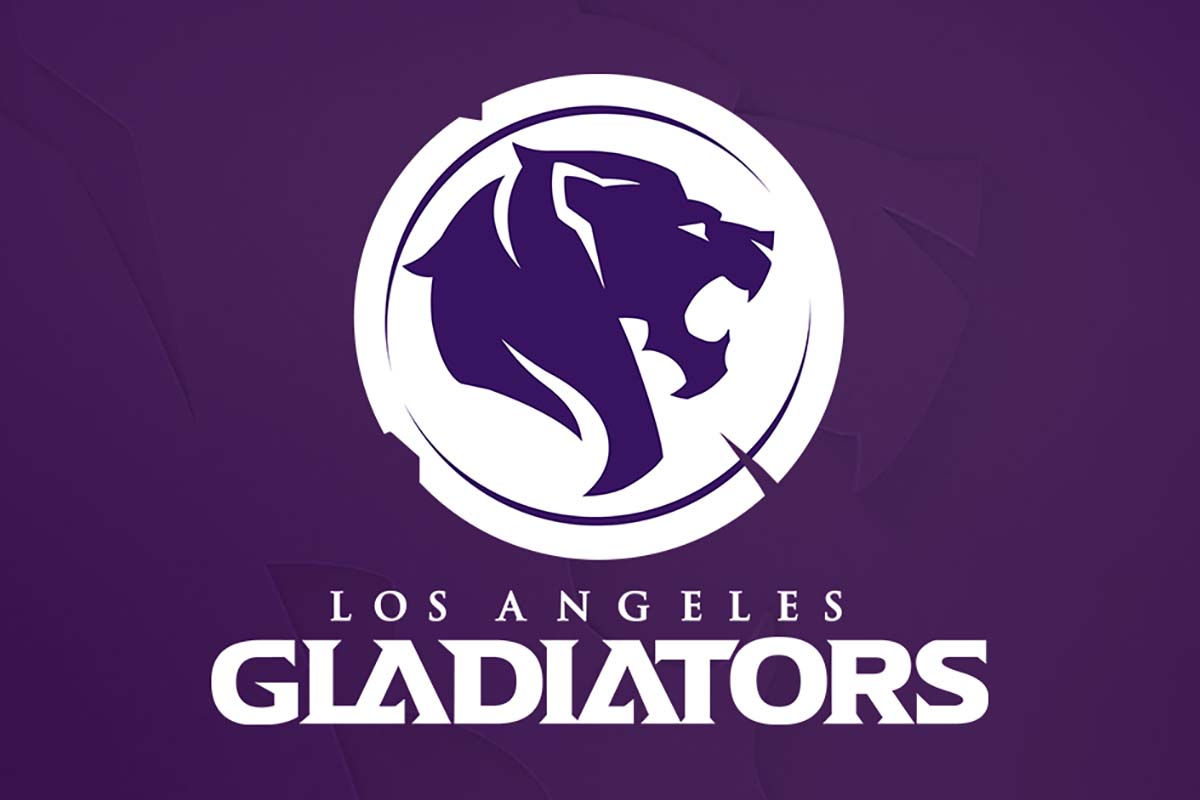 “Join us in welcoming @danteh to LA! After a historic #OWL2022 Season, we can’t wait to see all he will accomplish in purple,” the team tweeted.

Join us in welcoming @danteh to LA!

After a historic #OWL2022 Season, we can’t wait to see all he will accomplish in purple. 💜 pic.twitter.com/6YNoEHBidz

Danteh also took to his official Twitter page to announce his new team. He said among the top teams he had in mind to represent were the Los Angeles Gladiators; hence, he is excited to be with them and promises to give his best while at it.

“There were only a few teams I wanted to join this year and I was lucky enough to find a home on one of them. super excited to focus on tank this season and i’ll do my best to make good results!” Danteh said.

Danteh has been in the esports scene for as long as five years. He launched his Overwatch career in 2017 with the North American team Momentary. Subsequently, he went to play for teams such as Denial eSports, Eanix, YIKES, the San Francisco Shock, and more recently, the Houston Outlaws.

He left the Houston Outlaws on December 1, 2022, which means he has been a free agent for about a month and three weeks.

Danteh is grounded in Overwatch modus, as he owns an Overwatch YouTube channel that already has about 48,800 subscribers as of November last year. The player has also participated in all five seasons of Overwatch.