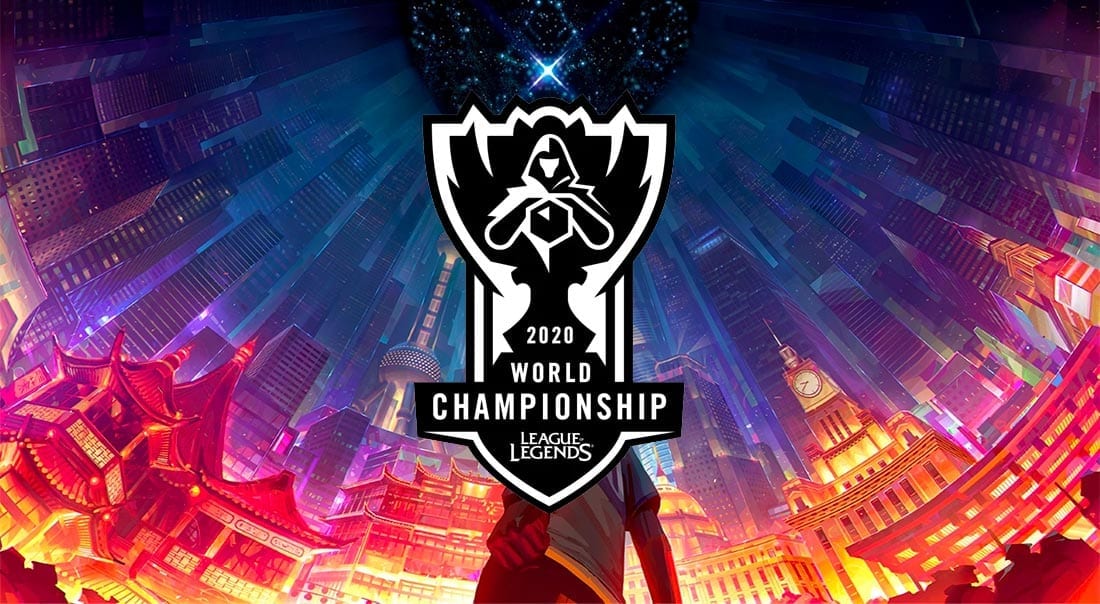 ESB’s free esports betting predictions for Saturday focus on the League of Legends 2020 World Championship play-in stage with previews for five games slated to be played on the second day of the season’s culminating event.

The second day of the LoL World Championship play-in stage will begin with a clash between the League of Legends Japan League (LJL) representatives, V3 Esports, and the Liga Latinoamérica (LLA) champions, Rainbow7.

The esports bookmakers have Rainbow7 priced as slight favourites, but we feel the odds should be much closer. While we don’t know how these two regions stack up, there is not a lot to set these two teams apart when it comes to individual quality.

Since this is a best-of-one (Bo1) fixture between two evenly matched squads, we have no problems siding with the underdogs for a chance at a decent payout.

Representatives from the Turkish Championship League (TCL) have consistently outperformed their counterparts from the Campeonato Brasileiro de League of Legends (CBLOL) on the Worlds stage, and we don’t expect that to change here.

Papara SuperMassive have looked very dangerous throughout 2020. If they manage to translate some of their domestic dominance to the international stage, the Turks should have an easy time securing the win over INTZ.

Whereas V3 Esports have a fairly slow playstyle, the hyper-aggressive Unicorns of Love squad have been averaging 19.1 kills per game this season – that’s approximately 0.68 kills per minute. Ilya “Gadget” Makavchuk and co. have lost only three games in 2020, which makes us believe they might even be a little undervalued at $1.52.

It remains to be seen whether Unicorns of Love look as dominant on the international stage as they did in the League of Legends Continental League (LCL), but what we do know is that this is the strongest team the LCL has sent to Worlds since Albus NoX Luna made it to the quarter-finals in 2016.

Unicorns of Love over 15.5 kills

The first thing that caught our attention here is the significant disparity in the LoL betting odds for this game. While we would not argue TCL is a stronger region than LEC, there is a realistic chance Papara SuperMassive can cause a lot of stress to the young European squad.

It’s easy to forget just how dominant SuperMassive have been since they acquired their Korean core of jungler Lee “KaKAO” Byung-kwon and support No “SnowFlower” Hoi-jong. That is not to say either of the two is significantly better than Zhiqiang “Shad0w” Zhao and Norman “Kaiser” Kaiser, but we have to take into consideration MAD Lions are a high-variance team.

Siding with MAD solely due to the perception LEC is a stronger league than TCL makes no sense in our book, which is why we will gladly place our money on Papara SuperMassive to keep this match close.

Being the Oceanic Pro League (OPL) representatives, the expectations put on Legacy Esports are not particularly high. The story for Team Liquid, however, is the polar opposite.

Even though the League of Legends Championship Series (LCS) has not seen any major success since Liquid took down Invictus Gaming en route to the 2019 Mid-Season Invitational grand finals, the North American squads enter all international tournaments eager to prove all the doubters wrong.

Team Liquid have enough individual quality and experience to compete on the main stage, but there are some concerns with their consistency – especially in the bottom lane. Having said that, Yiliang “Doublelift” Peng is known to step it up a notch in big tournaments, while Søren “Bjergsen” Bjerg was a solid performer in the LCS 2020 Summer. If those two deliver, Liquid should have no issues taking down minor-region teams such as Legacy. 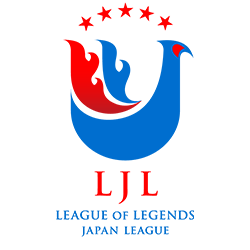 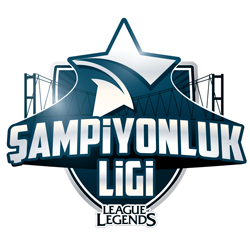