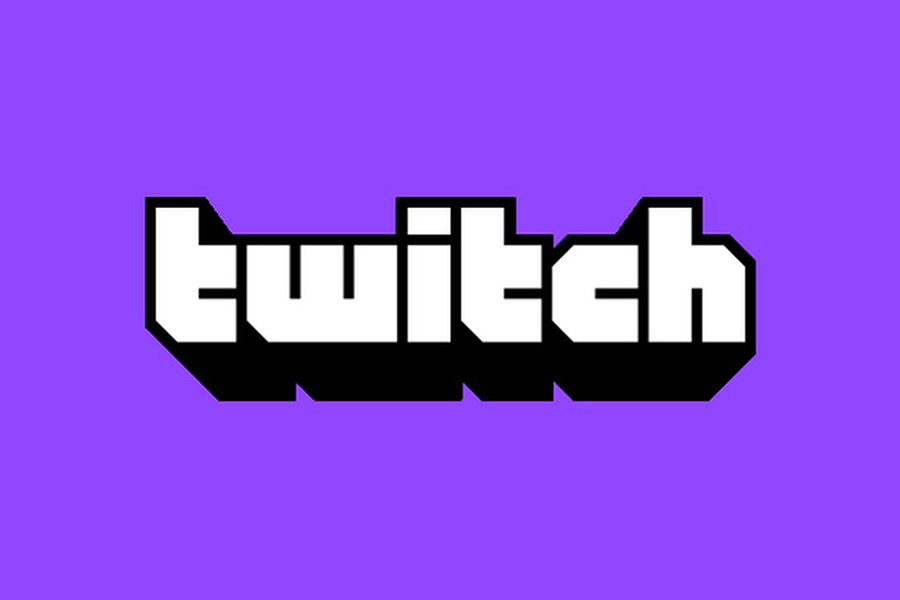 Popular Canadian League of Legends streamer Karim Sanchovies, who made his debut playing League of Legends, earned himself a suspension on Twitch. The suspension was due to his violation of the streaming platform’s guidelines by threatening Roger Communications, his internet service provider while streaming.

This occurred when he encountered a problem with the internet service, so he had threatened or impulsively altered to plant explosives in the headquarters of Rogers Communications.

Although clips of this streaming were not made available, categorically, he had made mention of burying in Rogers Communications headquarters, a claymore mine which is a remote explosive.

It did not take long after the stream, his suspension on the platform was announced by the StreamerBan Twitter account. Following this, Sanchovies retweeted the post (which he later deleted) with the caption “I don’t care”. This impulsive act had led him from a temporary suspension to a permanent ban.

Sachovies apathetic response to the ban had led to lots of criticisms and also fans tweeting that he enjoyed his holiday. Whilst some triggered diehard fans had started a #freeSanch trend on Twitter, expressing how uninteresting it will be to not be able to watch their favorite streamer. A fan also made reference to how Sach’s tweet, got more engagement than his ban announcement tweet.

Sanchovies apologizes to his ISP

Sanchovies has taken to his Twitlonger to explain the reason for his menacing comment during the stream and has tendered an apology to his internet service provider. He also apologized for his recent tweet, noting it was an outburst of frustration.

“I’ve been dealing with internet problems for as long as I can remember, and in an outburst of frustration I said something reallllllly stupid towards the end of the stream, threatening to bomb my ISP’s headquarters.”

“This had been something of an inside joke within my channel for years, but what I said was super irresponsible as somebody with a considerably large audience. I apologize for that. It was an awful, awful joke to make and it’ll never happen again. I am truly sorry and I totally understand Twitch’s decision to enforce the policy I violated.”

In his Twitlonger, he also discussed the reason for his initial tweet. He said, he was unaware of the gravity of the matter and supposed the ban will be brief, specifically because it was his first ban in nearly four years of Twitch streaming.

“I would also like to address my previous tweet. In response to my ban, I immediately tweeted that I did not care, as I thought it was just going to be a short ban of a few days at most, considering I’d never been banned before in my ~4 years of streaming.”

“After logging into the Twitch appeal portal and speaking with my partner manager, I found out that the situation was a lot more serious than I thought, and that my suspension was indefinite.”

Sanchovies continued to discuss his streaming adventure, emphasising his challenges and how losing such a loving community is nearly catastrophic. He further said, he had learned his lesson and hoped to be given a second chance.