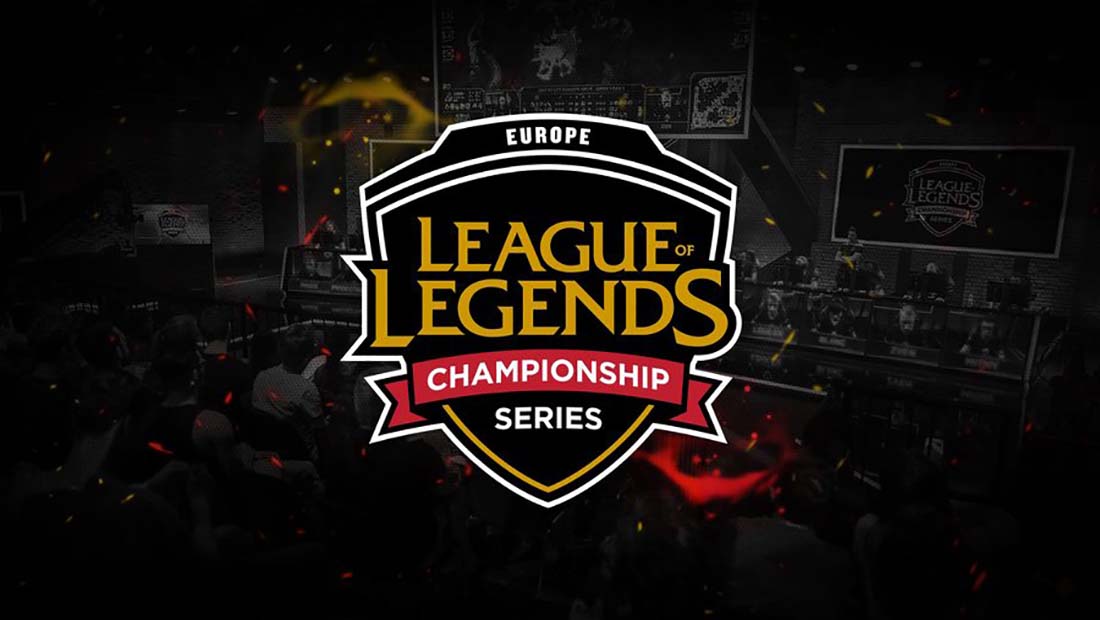 EU LCS semifinals are on this weekend, with the top four teams in the regular split standings all still in competition. G2 and Splyce will be playing a rematch of the spicy playoff duel from last Summer’s quarter final which saw G2 take down Splyce 3-2, with mixed results this split with G2 taking down 2 games to 1 leading up to the semifinal.

G2 and Splyce have formed a bit of a rivalry with all the important matches they’ve played over the past couple of years, and like all of those, this semifinal is set to be a highly entertaining matchup.

Will Splyce have what it takes to dethrone the quadruple European champion.

G2 haven’t been on fire recently, even though they managed to beat Splyce in their last regular season game. Their captain and leader Perkz, in particular, is having unusual issues with decision-making and positioning in teamfights: Europe’s best mid laner over the last couple of years is sometimes the direct cause of G2 falling behind. Speaking of that, though, the reigning champs still have a decent early game, especially in the top lane where Wunder demolishes everyone who is brave enough to face him. The Dane has been stellar this split, boasting the best DPM and laning stats in the entire league, and his carry performances have helped G2 win multiple games where the rest of the squad was faltering. Their jungler, the famed First Blood King, is also very active early on, and in his recent form he’s been doing very well in either getting his teammates ahead, or getting ahead himself.

G2’s bot lane, however, is their most noticeable weak point, and it is exactly where Splyce shine. Hjarnan struggles on immobile champions like the popular Varus and is very prone to dying to ganks, which is exactly what happened in the last match of these two opponents: Hjarnan died twice in lane, and G2 had a much harder job of winning against a snowballing Kobbe. Admittedly, though, he can do very well if Jankos gives him loads of help early on, often at the expense of Perkz.

Splyce, on the other hand, are a very different team. Their early game isn’t their strength (they even fell behind in 2 out of 3 games against Roccat, who they comfortably 3-0’d in the quarterfinals), but it is their terrific mid-game teamfights and macro play that made them such a formidable team this year. The Snakes are one of the most coordinated teams in the West when it comes to teamfights, with Kobbe and Nisqy playing an almost unkillable backline while Odoamne and Xerxe engage on the opponent and KaSing provides his signature ambulance play.

Odoamne and Xerxe work extremely well together, and the Romanian duo often roams together to look for picks and create fights. Nisqy prefers to stay quiet and safe in lane and that’s where G2 might look for an opportunity: even though Perkz isn’t doing as well as he could, he is still a great laner, and putting Splyce’s mid far behind in CS and snowballing an additional lane might be the way to go for G2.

This match has a lot of potential to be a gruelling five-game series, with everything being decided in the last game. The teams are very evenly matched, and if there is an advantage to either of them, I would actually say that Splyce’s reliable teamfighting can win them this series. The clutchness of Perkz and the pure skill of Wunder is nothing to be scoffed at though, and the Kings of Europe might grab their fifth consecutive spot in the finals.


Like this tip and want more? check our prediction hub for all the latest and greatest tips!
0 0 votes
Article Rating
Tags: EU LCS, G2, League of Legends, LOL, Splyce