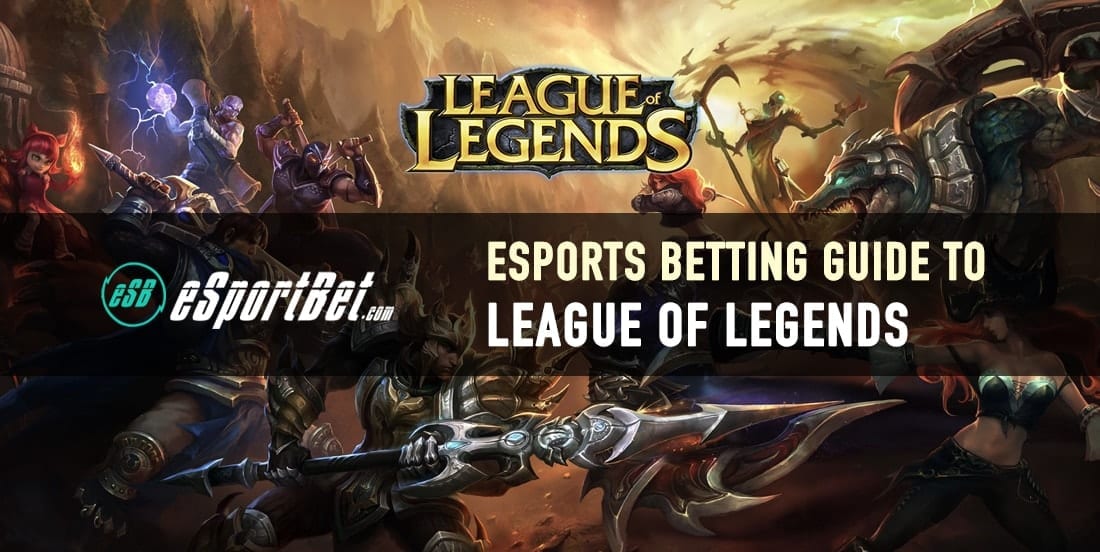 The last week of regular season matches in the EU LCS is about to start, and it’s going to be a fiery one.

The only team locked in its place are the league leaders Fnatic, while all the other competitors have the chance to move either up or down on the ladder. The battle for the last playoff spots is going to be a bloodbath, with six teams fighting over the two spots. Let’s dive into the matches then!

Another tough game for Giants, but this time against a team who definitely won’t hold back. Splyce will fight tooth and nail for the playoff bye, and Giants are probably just a minor obstacle for them at the moment. Both individually and macro-wise, Splyce have an edge on Giants on paper, but we won’t know until the game starts. Still, in maybe the most heavily favored match of the week, Splyce are likely to send Giants home before the playoffs.

Not an easy match to predict, but if we take recent form into consideration… well, it’s still not an easy match to predict. Both of these teams can be brilliant, with H2K beating G2 and Misfits, and Roccat smashing G2 and Vitality in recent games, but when matched against each other, it’s near impossible to know who will be victorious. As mentioned earlier, Roccat likes playing simple snowbally comps, while H2K sometimes likes to give Marcin “Selfie” Wolski and Patrik “Sheriff” Jiru scaling champions and stall the game. In this match, I would give a very slight edge to Roccat, simply because they have looked much more coherent in their macro, but H2K certainly have their say and won’t back down easily.

UNICORNS OF LOVE vs. MISFITS GAMING

Again, two direct contenders for the last playoff spots meet each other. If UOL lose to G2 earlier, their path to playoffs is over, but if they win, Misfits should be more than respectful towards the motivated bunch of Unicorns they will be playing. Misfits are certainly better individually, but their lows can be so low that UOL might completely stomp them in team-fights. UOL’s strong mid-game team-fighting and synergy will be tough to deal with for Misfits, but if the Rabbits have a good enough early game, the team-fights may not even be needed to win the game for them. Overall, Nubar “Maxlore” Sarafian and the rest of the team will have to stop Jonas “Kold” Andersen from getting the Unicorns ahead, and since Kold is well known for his shaky pathing and getting caught out, a slight edge to Misfits might be the most that can be said about this match.

The two shakiest of the top four teams meet in their last game of the split, directly fighting over a higher spot on the table. GodGilius and the crew might have what it takes to take down G2, especially if Perkz plays as badly as he did last week, and Jiizuke comes out of lane with a lead. Vitality’s bot lane also seems much more stable than the much criticized duo of G2. The answer to G2’s needs will lie in the top lane and jungle positions, where Martin “Wunder” Hansen has been popping off all split, and is very likely to beat Lucas “Cabochard” Simon-Meslet in lane convincingly. Marcin “Jankos” Jankowski is also in much better form than Gilius, and shutting his opponent in the early game will be of key value for G2. Still, Vitality’s simple strategy has worked against struggling teams, and the Bees have a good chance of taking this game.

The last game of the split will be the regular split winners Fnatic playing against the newly motivated Schalke. The German team is one of the most mechanically proficient in the league, and if Fnatic decides to take the game easy or practice some new compositions, Schalke might punish them and lock their cherished playoff spot. However, Martin “Rekkles” Larsson and Rasmus “Caps” Winther have looked unbeatable in the last few weeks, and will probably have their own reasons to display their full skills and confidently decimate any opponent they face. Fnatic are the favorites once again, but the Boys in Royal Blue might just catch the last train to playoffs with a win in one of the toughest matches of the season.