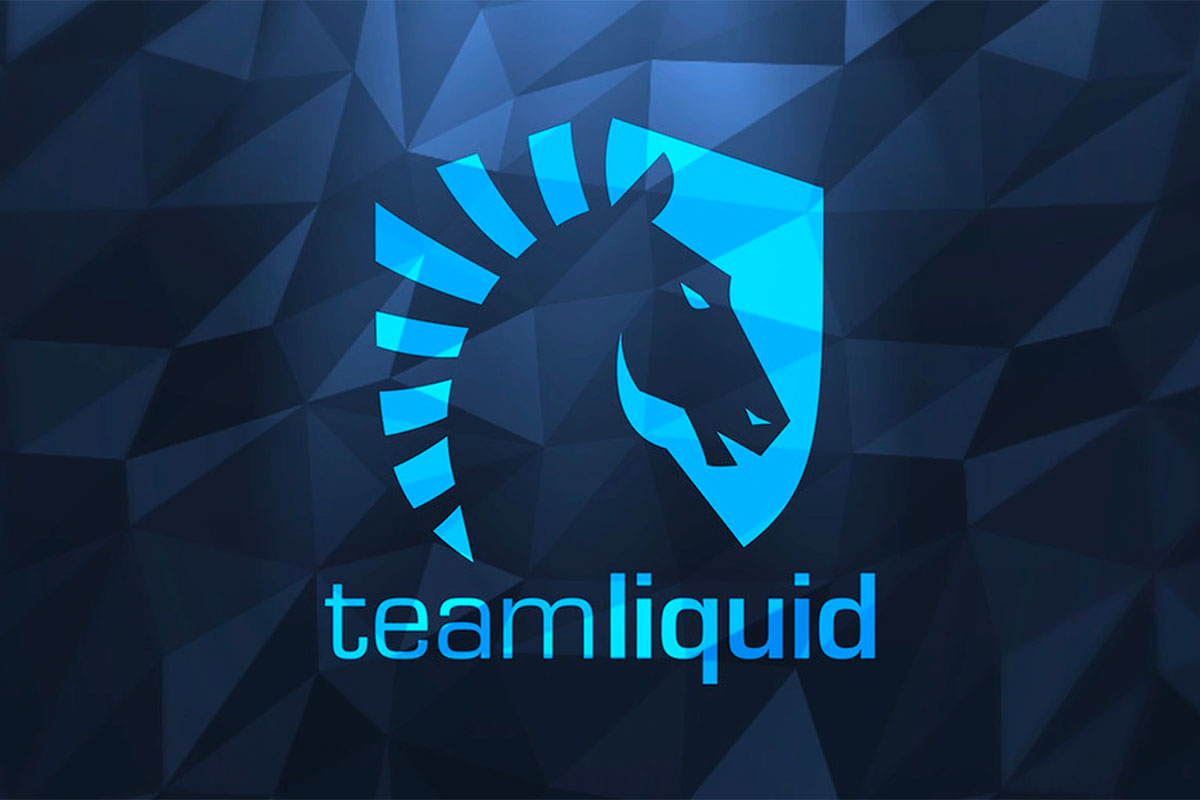 Liquid have continued their campaign in the Counter-Strike: Global Offensive BLAST Premier Spring Groups, dominating Complexity 2-0 in the lower bracket match. The team secured a crushing 16-2 victory on Anubis and closed out Overpass with a scoreline of 16-12.

The match was a one-sided affair, with Liquid showcasing their superior skill and strategy throughout the match. Complexity, on the other hand, were unable to keep up with the pace of the game and were outmatched by Liquid in every aspect.

The first map of the series, Anubis, began with Liquid in control from the start. Complexity’s choice to pick Anubis, which was their first official match on the map, did not go as planned as they were only able to secure two rounds at the end of their T side. The first half of the map ended with Liquid blowing out COL with a 13-2 statline, largely due to Keith “NAF” Markovic’s extraordinary display.

The Canadian rifler posted 4 kills on the bombsite on defense. He was outstanding on the CT site registering 28 kills with a +14 kill-death differential and a 1.54 rating. Jonathan “ELige” Jablonowski was also crucial to the team’s victory after a three-round winning streak to win the map by 16-2.

Reacting to their choice of Anubis after the game, COL rifler Michael “Grim” Wince stated that Complexity had been performing well on Anubis in their practice rounds and felt confident in their skills on the map heading into the series, but it’s evident that they need to reevaluate and analyze their gameplay using demos to address and improve their mistakes before playing on the map again.

The second map, Overpass, started off with Liquid in a strong position, quickly gaining a lead of 8-1. Complexity managed to run a five-round winning streak to attempt a comeback as they headed into the side swap, ending the half with a 6-9 deficit.

Complexity seemed in control with the potential to force a decider match as they took the second half with more aggressive plays. Håkon “hallzerk” Fjærli led the charge, recording the most kills and least death on the CT site (12-7), with a 1.27 rating. Despite having the upper hand during gun rounds, Complexity failed to convert their advantages and wasted multiple opportunities, resulting in a defeat on Overpass, a map that could have potentially gone in their favor in the absence of these missed chances.

With Complexity failing to win the game against Liquid, they have been relegated to the knockout stage of the tournament after consecutive defeats against FaZe and Liquid, resulting in their last-place finish in their group. While the North American franchise are yet to win a single map in the tournament, they will have one last opportunity to qualify for the Spring Final but will be required to win two best-of-three matches, including one against the second-place team from Group C. This will be a challenging endeavor for Complexity, as they will need to make significant improvements in their gameplay if they want to progress to the Spring Finals.

GG.BET has Liquid as the preferred winner of the bout with odds of $1.65 and OG set at $2.21. The winner of the match which is scheduled to hold on January 24, will go head to head with FaZe Clan in the Group B Grand Final fixture for a spot at the Spring Finals main event.