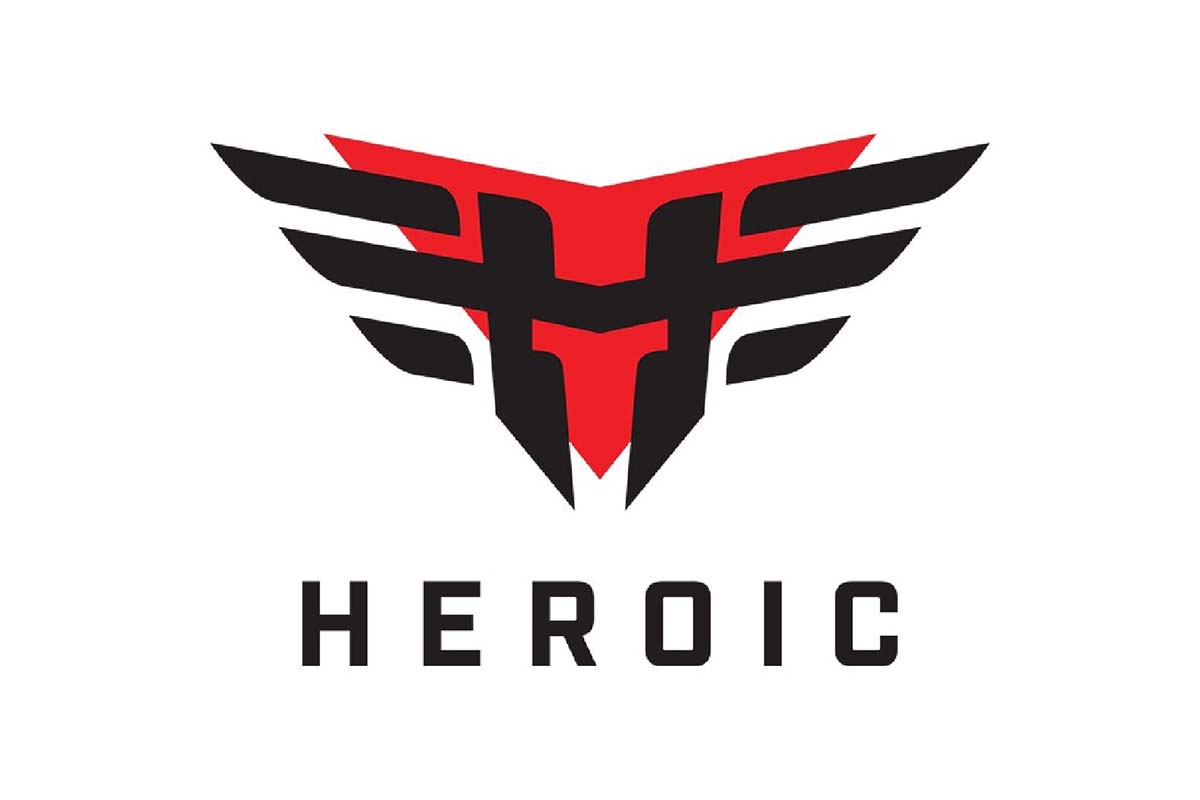 The Danish Counter-Strike: Global Offensive franchise, led by Casper “cadiaN” Møller, were able to exact their revenge against the North American team after losing to them in their first match of the tournament. The victory sets up a final showdown against Vitality in Group A, with the winner moving on to the Spring Final and the loser sent to the Play-In Stage.

The Group A Final matchup, which is scheduled to hold on January 25, is predicted to be a close game as GG.BET designates Vitality and Heroic with winning odds of $1.82 and $1.97, respectively. Heroic has had a remarkable record against the French franchise in recent years, with their last defeat in this matchup dating back to October 2020.

The match was intense from the start, with both teams showing their skill and determination. It kicked off on Nuke, the map selected by Heroic. The Danish franchise took an early 2-0 lead with Martin “stavn” Lund leading the way with a 1v3 clutch. However, it was Evil Geniuses who bossed the map, establishing a comeback and extending their lead by a wide margin, losing only a single round before the halftime break, which ended 12-3 in favor of EG.

EG’s player, Sanzhar “neaLaN” Iskhatov, led the charge with a 1.92 rating on the CT side, and Jadan “HexT” Postma was a force to be reckoned with on the A bombsite. Despite Heroic’s valiant efforts to mount a comeback in the second half, they were unable to overcome Evil Geniuses’ massive run in the first half of the map, ultimately losing the map 16-9.

On Overpass, Heroic stepped up their game and dominated the first half, recording a 13-2 lead. The Danish squad, led by stavn, Jakob “Jabbi” Nygaard, Rasmus “sjuush” Beck, and cadiaN, displayed precision and power, leaving Evil Geniuses struggling to keep up. Despite EG winning a few rounds on their T-side, it was not enough to change the outcome as Heroic took the map 16-2 and tied the series 1-1.

Mirage, the final map, started off as a closely contested battle. However, Heroic soon gained the upper hand, building a commanding lead of 12-3 by the end of the first half. Stavn, once again, was a standout player for the Danish side, ending the map with a 1.79 rating, 19-7 K-D, and 124.4 ADR.

Although Evil Geniuses managed to win the pistol round on their T-side, Heroic quickly regained control by rushing the B site and taking back the momentum. Evil Geniuses were unable to recover, and Heroic ultimately secured the map 16-5 and the series 2-1.

After a tough loss on Nuke, cadiaN was able to rally his team and lead them to victory with his exceptional leadership and tactical skills. His efforts were instrumental in the team’s success.

Additionally, stavn stood out as the shining star of the match, consistently delivering outstanding performances. He has constantly proven to be a player that should be closely watched in the future. He was awarded the player of the match award after posting the best rating in the game (1.34) and attaining by far the most kill-death differential of 24 having registered a total of 59 kills.

It was smooth sailing for @stavnCS and @heroicgg after the first map, and they take the win 1-2!#BLASTPremier @Maersk pic.twitter.com/qdikGXzqEI

As a result of their loss against Heroic, Evil Geniuses has now been relegated to the Play-In Stage where they will have to come out victorious in order to secure a spot in the Spring Final. Coach Daniel “Vorborg” Vorborg’s team will now take on Complexity Gaming in an all-North American derby come Friday, January 27, 14:00 GMT. GG.BET has the Johnny “JT” Theodosiou-led Complexity as outsiders in the matchup with odds at $2.09.