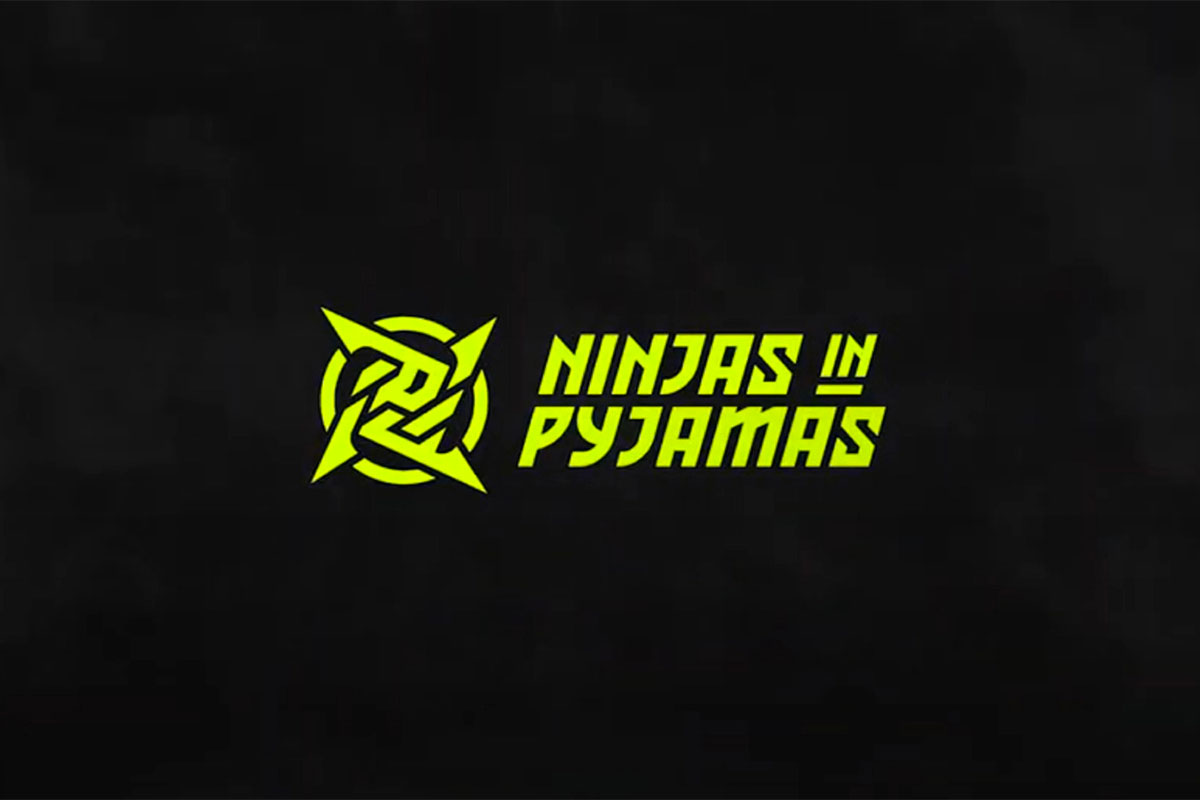 The Swedish CS: GO esports franchise swept their German counterparts in a 2-0 victory, defeating them on their map pick, Mirage, by a 16-14 statline and on Inferno (16-11). NiP were victors in the fixture largely due to Fredik “REZ” Sterner’s solid performance that saw him finish the game as the player of the match with a 1.41 rating.

First W of the year, secured 😎

The first map of the match, Mirage, began with BIG starting off strong on the T side. The franchise easily breezed through NiP and quickly established an early 5-0 lead. However, NiP eventually found their footing and with a successful hold on the B-site, they went on a streak of 8 consecutive round victories, bringing them to an 8-5 lead at halftime.

BIG fought back, led by Johannes “tabseN” Wodarz and Nils “k1to” Gruhne, and managed to push the match to 30 rounds. NiP was able to withstand the pressure, and a double-kill from Hampus “hampus” Poser with the Deagle allowed them to win the last round and secure a 16-14 victory on Mirage.

On the second map of the series, Inferno, BIG started strong by winning their pistol round. The German franchise, who had a flawless pistol round record on Inferno, secured a 2-0 lead on the CT side. Nevertheless, NiP quickly regained the upper hand by taking a 7-3 lead as REZ began to dominate the game with his performance. Despite having a relatively quiet first map, the 25-year old Swedish rifler shone on Inferno, registering a 1.67 rating after posting 28 kills (the most from both teams), with a 15 kill-death differential and a 98.7 ADR.

Despite BIG’s strong start with another successful pistol round, they were unable to maintain their momentum as Ninjas in Pyjamas took control of the game, winning six consecutive rounds and securing map points. The outstanding display on the CT side by REX led his team to a 16-11 victory and closed the series with a 2-0 score in their favor.

NiP’s victory over BIG has secured their spot in Group C for an additional two days, where they will now face Natus Vincere, who suffered a defeat at the hands of G2 Esports and as such found themselves in the lower bracket. The Wednesday, January 25 fixture will see both team battle for the final spot in the group’s Grand Final, and a chance to advance to the Spring Final.

According to GG.BET, The Ukrainain franchise is favorite to win the game with odds designated at $1.56 and outsiders NiP pegged at $2.4. This match presents an opportunity for NiP to seek revenge against Natus Vincere, as the CIS squad defeated them in their opening match and sent them to the lower bracket.

Prior to their recent loss to NiP, BIG were relegated to the lower bracket by a clean sweep (0-2) defeat against G2 in their first outing of the BLAST Premier Spring Groups. Despite their terrible run in the group, the franchise still has a chance to secure a spot at the Spring Final. The German squad can still advance by winning two best-of-three matches in the Play-In Stage, but any more losses sustained will ultimately eliminate them from the competition.

In their Play-In Stage campaign, BIG will face off with the Group B 3rd place team in the January 24 matchup between OG and Team Liquid. A win in that bout scheduled to take place on January 27, will see the franchise a win away from making it to the Spring Finals.
More esports news