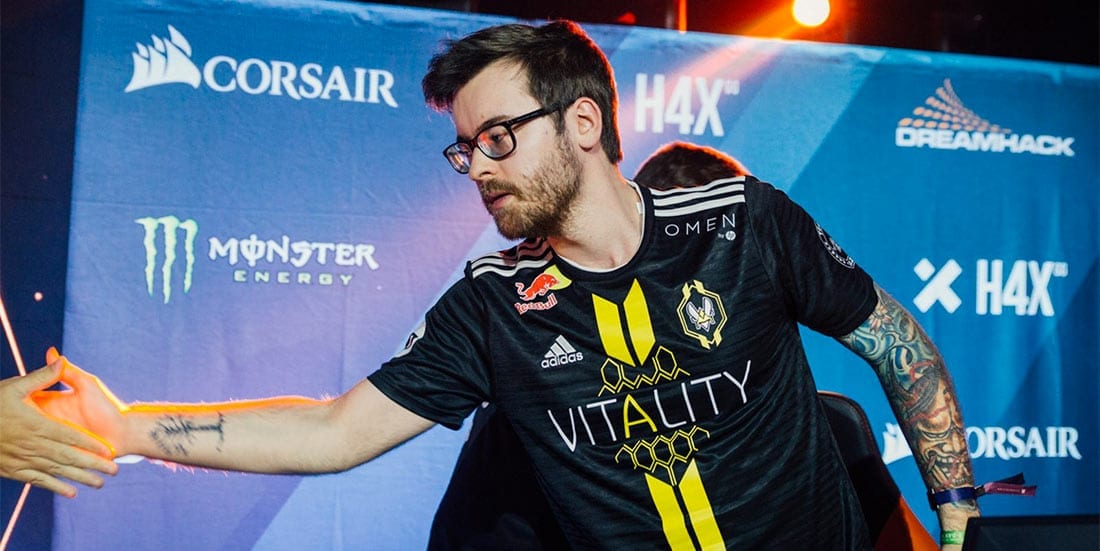 A disastrous performance across the board for North American teams at the 2020 League of Legends World Championship has drawn both ridicule and criticism. With not a single NA team making the playoffs, the effectiveness of esports development strategies in the region has been called into question.

TeamSoloMid’s coach, Parth “Parth” Naidu, spoke up after his team’s crushing 0-6 run at the tournament. “I think one of the things that the NA region has constantly done is rely too much on their veterans and their leadership to carry them through their games,” he said in an exclusive interview with ONE Esports.

The coach added that “North America has to level up” when it comes to developing rookie talent. According to Parth, it’s the only way the region can remain competitive going forward.

The likes of Tencent Games, Esports Fight Club and Verasity Tech combined forces to stage the inaugural edition of the Ultimate Warrior Showdown. This 12-day tournament saw more than 1,000 Asian PUBG teams compete for US $15,000 in prizes.

Many of the most renowned international esports teams participated in the competition. That includes the likes of T1, Orange Esports, Team Secret, and FaZe Clan.

In the end, Onic Esports walked away with the first UWS title. Second place ended in a tie between TRX and Secret TH, followed by GF ID in third. T1 made the top 10, finishing ninth, while Orange Esports were 13th, and FaZe finished 15th.

After the Africa Esports Championship organization announced the game selection for the upcoming national league tournaments, many players were upset. The tournament was slated to include FIFA 20 and Street Fighter V, two choices that didn’t go over well with players.

Many fans spoke out, demanding that the newer FIFA 21 replace its older iteration in the roster. An equally loud contingent complained about Street Fighter V, a less popular title than fan-favorite Tekken 7. The AEC was listening, though.

As a result of the online feedback, the organizers have announced two modifications to the roster, conceding to both demands. This move speaks positively of the AEC and its willingness to work with its audience. It’s also expected to help increase esports betting interest online.

FaZe Clan recently dominated OG in the Grand Final of the Intel Extreme Masters New York 2020 Europe tournament. The news made the headlines across CS:GO betting sites and esports news trackers. What didn’t make the headlines at first, though, was the heated banter.

FaZe Clan’s Markus “Kjaerbye” Kjærbye may be the clan’s newest member, but he proved he’s among the loudest. He and OG senior member Nathan “NBK-” Schmitt got into it on Twitter, both before and during the match.

Kjaerbye fired the first shot, tweeting to his 127,000 followers that OG would “choke” again in the Grand Final. NBK- shot back, posting a screencap of Kjaerbye’s three-month stats and calling out his performance.

During the match, Kjaerbye dominated the first map with 33 frags. He then took another potshot at NBK, tweeting for him to “join the server”. After FaZe’s victory, Kjaerbye doubled down, quoting the earlier stats and sarcastically quipping, “This aged well”.

As South American esports leagues continue to mature and seek commercial viability, key business interests are starting a dialogue. Market research firm Dataxis have organized a digital conference for stakeholders to discuss challenges and strategies in the region.

Fan engagement will be another major topic in the conference, with marketing executives assessing different strategies for the region. The issues of piracy and broadcasting rights will also be focal points.

A dedicated panel will discuss broadcasting rights negotiation within the context of the pandemic. Monetization, attracting bookmaker and betting interest, and long-term sustainability are also key concerns for this South American esports conference.

The second season of Blizzard’s Overwatch Contenders Australia has come to an end. The matches are over, and the results are in: Ground Zero Gaming are the champions.

They beat Mindfreak, who overcame the losers’ bracket to reach the final. Ground Zero dominated the decider, dispatching Mindfreak with a comfortable 4-0 score to claim the US $20,500 grand prize.

Mindfreak didn’t go home empty-handed, pocketing $15,875 as the runners-up. Third-placed Dire Wolves won $26,562 all up, thanks to their first-place finish in the regular season.