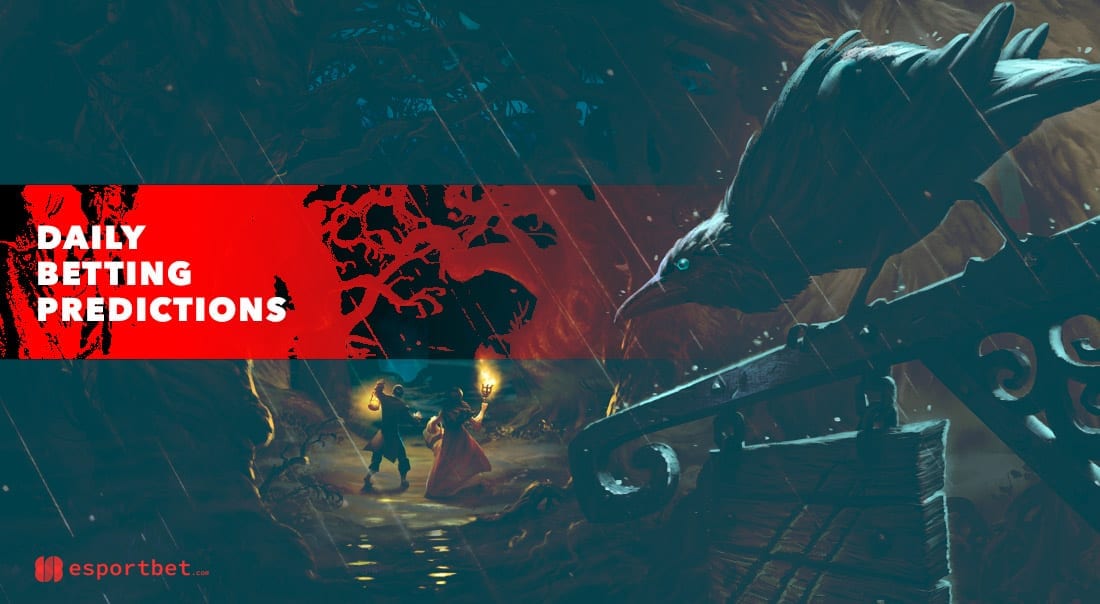 Team Vitality defeated Fnatic 2-0 just under a month ago during the ESL Pro League Season 12 Europe Regular Season, but that does not justify the surprisingly high odds offered on the Swedes.

Despite their 0-3 record against Vitality since the turn of the year, Fnatic have looked the better team of late with their three-map series against Complexity Gaming and Astralis as well as their 2-0 win over Ninjas in Pyjamas. In contrast, Vitality were smashed 0-2 by both mousesports and Complexity.

Despite what the odds suggest, we expect Fnatic to come away victorious. A three-map series seems like the most likely outcome, which is why we recommend a dabble on the underdogs for a 2-1 win in the correct score market.

G2 Esports failed to impress in the ESL Pro League, where they crashed out of their group with a 2-5 record. Complexity Gaming saw far more success in the group stage (5-2) but started to slump in the playoffs, where they lost to eventual finalists Natus Vincere (0-2) and Astralis (0-2).

Much of Complexity’s struggles came on the heels of Owen “oBo” Schlatter’s controversial departure. While that has left them weaker, they are still strong enough to hold their own against the inconsistent G2. Complexity are more than capable of winning at least one map, although we don’t expect much more from them.

Vikin.gg have met with HellRaisers four times this year for two wins, one loss and a draw, the last of which came in their most recent meeting in September. Both teams attended BTS Pro Series S3 EU/CIS, where HR produced a 4-2-4 record and Vikin.gg won the title with a 9-2-2 record.

Even though HR forced a stalemate last time they met with Vikin.gg, it’s far from guaranteed they will manage to see the same success on Tuesday. Melchior “Seleri” Hillenkamp and co. enter this match in hot form, which leads us to believe HR will have to outperform themselves to come even close to winning a map.

We don’t agree with the Dota 2 betting odds for this match, which seem to be based on the teams’ brand value alone. Even though Team Liquid are a strong side, they should not be priced at such short odds here.

Mudgolems are not a team we rank very highly, but they’re still a group of highly experienced players who have proven their worth on the big stage. While they went down 0-3 to Vikin.gg in the BTS Pro Series grand finals last week, the team’s lossless run to get there was impressive nonetheless.

Liquid are still the most likely victors, but we would not write off mudgolems just yet. They have the individual quality to give Liquid a run for their money and make the series interesting.

G2 Esports look set to lock in a ticket for the playoffs after their win over Suning, while Team Liquid have found themselves in a much tougher position after their humiliating loss against Machi Esports. Liquid have time to turn things around, but they’ll need a bit more input from their individual pieces if they wish to progress any farther.

This leads us to the main issue Liquid will have to deal with in this match: containing the in-form Rasmus “Caps” Borregaard Winther and Martin “Wunder” Nordahl Hansen. Although Nicolaj “Jensen” Jensen and Jung “Impact” Eon-yeong are not bad players by any means, they have not shown enough to suggest they can win their respective lanes.

While there is always room for upsets in a best-of-one (Bo1) fixture, G2 Esports are playing a level or two above Liquid and should win this game with relative ease.