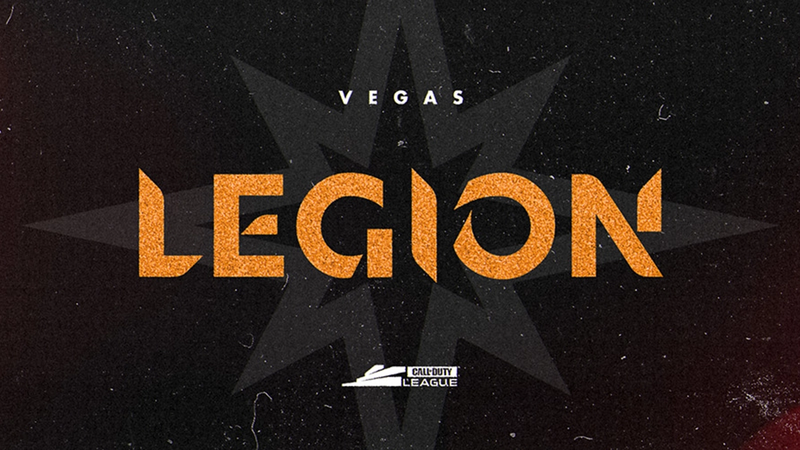 The Las Vegas Legion has secured a massive win over the Seattle Surge at the Call of Duty League’s second-stage season opener on Friday night. The Legion emerged victorious in a 3-2 fashion, solidifying its position as one of the top teams in the league.

The series kicked off with the Embassy Hardpoint map, which was a closely contested match that ultimately ended with the Seattle Surge emerging victorious with a score of 250-241. Amer “Pred” Zulbeari, who has established himself as a strong MVP contender, put in a standout performance on this map with a 31-19 record. His teammate Daunte “Sib” Gray also had a noteworthy showing with a 25-23 record.

The Seattle Surge has a reputation for being strong in respawn game modes, while the Las Vegas Legion excels in Search and Destroy gameplay. This was evident in the El Asilo SnD map, where the Legion tied the series at 1-1 with a 6-2 victory. This success was thanks to the standout performances of Byron “Prolute” Vera and Thomas “TJHaLy” Haly, who both posted 8-4 statlines and led the lobby in kills and K/D ratio.

The next map in the series was Fortress Control, and Pred once again demonstrated why he’s a top player in the league. His outstanding performance, with a 25-13 statline in just three rounds, helped Seattle to sweep the map 3-0. Seattle’s Lamar “Accuracy” Abedi, a seasoned player on the team, also had a notable map with a 22-17 statline, pushing Seattle to a 2-1 lead in the series.

In the final match of the series, the Legion’s experienced lineup shone. Clayster, who is the most seasoned player in the CDL, topped the leaderboard in K/D with a ratio of 1.6, recording eight kills and only five deaths. Prolute and Donovan “Temp” Laroda also played a crucial role in the Fortress SnD, with K/D ratios of 1.25 and 1.33 respectively.

The Legion’s win is particularly impressive as it started the regular season with four consecutive losses before its first victory. However, since the start of the Raleigh Major, the North American franchise has been playing at a much higher level, and it appears that its strong performance at the LAN event has carried over into the new year.

The victory propels the Legion to a 1-0 record in the current stage, and the Seattle Surge falls to 0-1. The Legion has some time off before its next match against the Boston Breach on January 21 at 2pm CT.

Meanwhile, the Seattle Surge will be back in action soon as it gears up to take on the Atlanta FaZe later today at 5pm CT. According to GG.BET, FaZe is a heavy favorite to win the game with odds set at $1.35.

Overall, the Las Vegas Legion has shown that it is a force to be reckoned with in the Call of Duty League. With a strong performance from all members of the team, the Legion has proven that it can compete with the best in the league and come out on top. This win is a promising start to the second stage of the season as fans expect more exciting gameplay from the Legion in the upcoming matches.