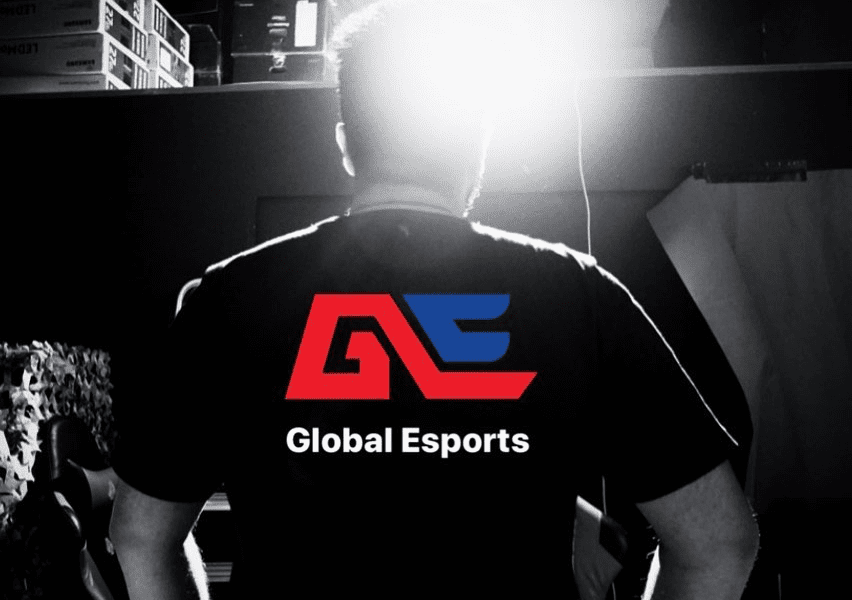 One of the VCT Pacific League franchises, Global Esports, has reportedly made an unusual but feasible decision regarding their Valorant roster ahead of the 2023 VCT season.

An announcement video on Twitter revealed that the Indian Valorant team is in the process of adding more players to their lineup, with the end goal of forming a 10-man team for the next season. The selections will be made on a stringent basis, and the new intakes will be from different regions.

The ongoing player shuffle season has seen several Indian teams sign on new players and take off quite a few. Global Esports’ decision is getting more attention than most teams, mainly due to the team’s stature as well as their standing in VCT 2023.

Although the Indian team announced their decision to put together a ten-man roster, Riot Games will have to give the idea the go-ahead before Global Esports can move on with it. The game developer previously released their Roster Construction Rules and restricted each Valorant team to a maximum of 10 team members, including coaches.

GE esports lead, Vatsal Uniyal, revealed that the selected players for the ten-man squad would be disclosed soon and include new players as well as Global Esports’ existing lineup. After acquiring the players, the entire team will reportedly practice together in the esports organization’s new boot camp located in South Korea.

The boot camp will produce the top six players from the ten players who will participate in the 2023 VCT São Paulo for Global Esports. The players will be selected based on a wide range of factors, including their mechanical skills.

The organization’s approach to their ten-man formation is yet to be tested by another team in Valorant, particularly at the top tier level. However, squads in CS:GO and League of Legends have tried out the format. Currently, Evil Geniuses is made up of 15 North American Counter-Strike players called Blueprint after signing on players from Carpe Diem and Party Astronauts. The organization is the latest to attempt this format.

Prior to the team’s announcement concerning their ten-man squad, Global Esports previously tried to merge their lineup with another Asian team, Bleed esports, ahead of the VCT 2023. The $6 million partnership, however, did not go much further than negotiations because Riot vetoed the decision shortly after.

Per Riot Games’ VCT 2023 Roster Construction Rules, the organization’s 30 partnered teams were mandated to turn in a roster draft that consisted of at least six players by October 15. Due to this, fans will likely learn more about Global Esports’ roster in the coming weeks.