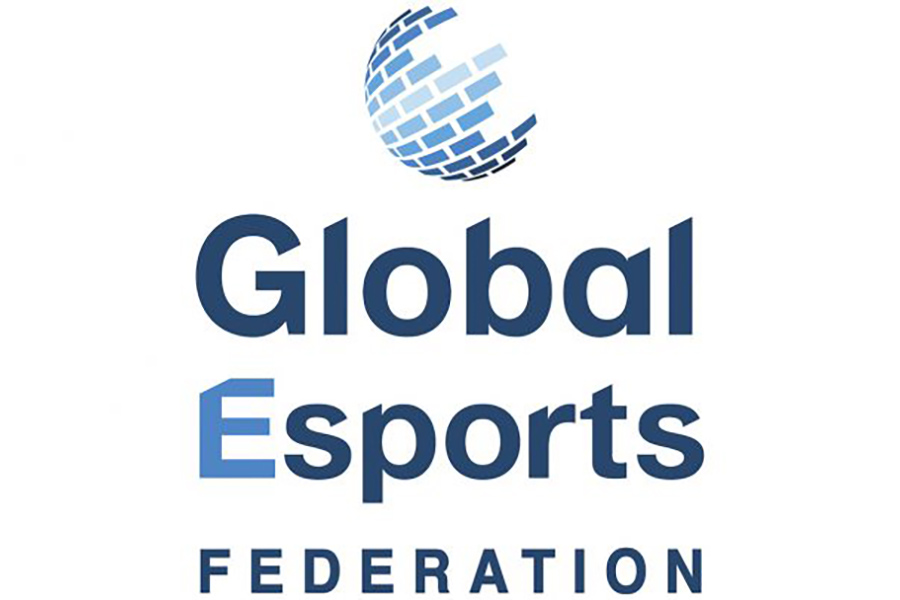 The Global Esports Organization (GEF) has announced that it will be holding its inaugural festival and esports championship in South America.

The South American esports scene is not properly developed, at least not as well as its North American counterparts. There have been several attempts to improve gaming in the area, and GEF has introduced another initiative.

To that effect, GEF has revealed that it will run the South American Esports Championships with the 2022 South American Games. The tournament will run for two days, the 2nd and 3rd of October 2022, in Asuncion, Paraguay.

Meanwhile, the GEF is also taking advantage of the Youth Games in Rosario, Argentina, to organize a GEFestival. It will be a celebration of esports culture and is scheduled to hold sometime between April 28 and May 8.

Chris Chan, the president of GEF is thrilled to introduce esports to more countries in the world. In a statement that followed the announcement of the new tournament, he said:

“We are making exciting headway as we continue to bring our global events portfolio to different continents of the world. The South American Esports Championships supports the Global Esports Federation’s mission and cements our commitment to fostering great collaborations across our #worldconnected community to elevate esports on the sport and entertainment world stage.”

With ODESUR facilitating the tournament following its partnership with PanAm Esports Development Federation, an outfit of GEF, their president Camilo Perez Lopez Moreira also spoke on the upcoming tournament.