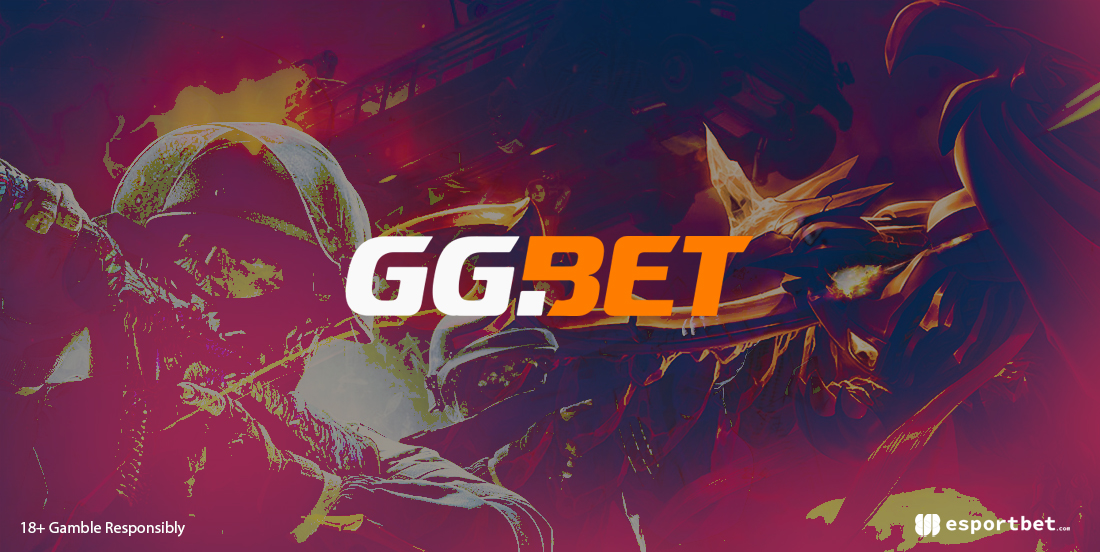 The online esports betting company took to its Twitter page to announce the addition of the British commentator to its long list of ambassadors.

“Together we’ll make live reports from the world’s biggest arenas. From now on, you’ll see more Banks in our content and more exclusive esports content in James’ social media.

Together we'll make live reports from the world's biggest arenas. From now on, you’ll see more Banks in our content and more exclusive esports content in James’ social media.

Owing to the partnership, Banks is expected to host exclusive video content for international CS:GO events that will be held over the span of the contract, starting with the Intel Extreme Masters Rio Major. The content will include, but is not limited to, live video broadcasts, highlights, and recaps of games or recent events.

Among the types of content to be created are exclusive activities hosted by GG.BET and geared toward their subscribers. The 23-year old will also be tasked with collaborating with other ambassadors of the betting brand to work on joint projects and create promotional materials.

In an Twitter post accepting the offer to be the brand’s ambassador, Banks confirmed to his fans that he had officially joined the brand in the capacity of a brand ambassador.

“It’s official, I’ve joined up with @ggbet_en to add to their flaming passion & dedication to esports!” Banks wrote.

“I accepted the invitation to become a GG.BET ambassador with pride to create content & share my thoughts, predictions and more alongside NAVI and Vitality!”

It's official, I've joined up with @ggbet_en to add to their flaming passion & dedication to esports! I accepted the invitation to become a https://t.co/pl8f37eis9 ambassador with pride to create content & share my thoughts, predictions and more alongside NAVI and Vitality! pic.twitter.com/BeXIO999Cc

Banks is no new voice to the CS:GO scene, as he has been broadcasting at various Counter-Strike events since 2017. Aside from hosting several Tier 1 tournaments like the BLAST Premier: Global Final 2020, he has also functioned in the capacity of an interviewer across different events hosted by BLAST, PGL, and ESL.

Currently, he is working at the IEM Rio Major as a sideline reporter and the team manager for the Kosovar professional CS:GO team, the Bad News Eagles. His first videos out of Rio over the course of the tournament will be published in collaboration with GG.BET as their ambassador.

“He even used to play professionally himself. Banks has had a major influence on the CS:GO community and continues to contribute to its continued growth.

“We’re all set and ready to support his efforts to help the industry and are delighted to welcome him to the big GG.BET brand ambassador family.”

GG.BET had in recent times secured the services of multiple ambassadors to further expand its reach. In August, the brand shared the news of a partnership with Dota 2 commentator Andrew Jenkins. A collaboration with Michael Yossef “Torte de Lini” Cohen-Palacios, the author of the Dota 2 Heroes Guides, was also announced in October.

The sportsbook is also known to be a regular partner of CS:GO events within the esports community. A partnership deal was brokered between GG.BET and tournament organizer ESL, which saw the betting brand become its official global betting partner. A similar partnership was secured with PGL at the Antwerp Major, which was held in April.