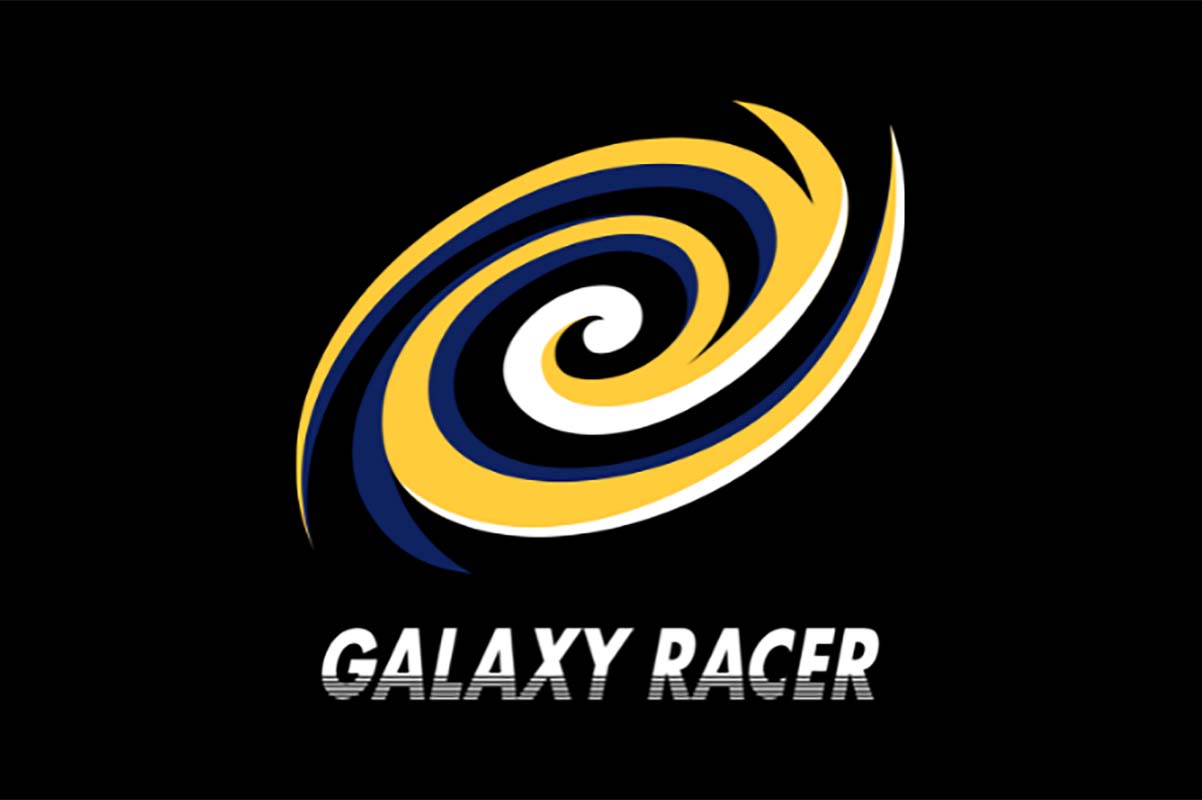 On November 7, the Galaxy Racer announced a partnership with the Sunburn Group. The partnership between the Dubai-based esports franchise and the Asian electronic music festival will give birth to the India Valorant Invitational.

This will be Sunburn’s first collaboration with the esports industry. The deal will see the music event company become the official venue partner for the India Valorant Invitational event. The event is slated to be held on November 18–20 at the GMR Arena, Hyderabad.

The tournament will be the first-ever international Valorant event in South Asia. The event will feature some top Asian teams like Paper Rex, Team Secret, and RRQ. All participating teams will compete for a chance to receive a chunk of the $100,000 prize money.

The Chief Gaming Officer of the Galaxy Racer, Siddharth Ravishankar, spoke on the partnership with the music festival brand. He highlighted the possible reasons for the partnership and outlined its expected benefits.

“Music and gaming are two elements that have an immense influence on Gen Z, and merging them has yielded huge success globally,” Ravishankar said.

“This partnership fulfils our aim of blending premiere esports events with music festivals as the goals and the vision of both companies align perfectly. Fans can attend just the finals, or both the finals and the music festival.”

A promo music video for the tournament, which will feature the performance of world-renowned DJ Snake, is said to be in the works ahead of the tournament. This type of entertainment has been perceived as a progressive way of appealing to both the gaming and music industries.

However, this is not a new occurrence in the esports scene, as the 2022 League of Legends World Championship Final featured popular American rapper Lil Nas X. He was tasked with performing the tournament’s anthem in the opening ceremony of the Grand Final, which also featured other artists.

Spacebound Web Labs, the parent company behind Sunburn, aims to use the event to build its engagement with the ever-growing esports community.

This is Sunburn’s first collaboration with the esports industry. Spacebound Web Labs, which owns Sunburn, will be using the event to build engagement with its fans.

The Chief Executive Officer of Spacebound, Karan Singh, shared his excitement about the collaboration. He spoke about the partnership with Galaxy Racer being the right fit for the brand.

“Collaborating with Galaxy Racer gives us an opportunity to enter the gaming industry, which is on the rise in India,” Singh said.

“Music is a part of gaming, and e-sports is just the right synergy for us. We are always on the lookout for unique distribution and this is one such opportunity — to engage our fans with this unique blend.”

The Indian esports scene has over the years grown in a very impressive and expansive manner. Several top partnerships have been announced in the past quarter. Popular sportswear brand Puma secured a deal with Revenant Esports in October, and in November, Skyesports went into a collaboration with The Pokémon Company.

Galaxy Racer are not relenting in their quest to reinforce their presence as an emerging esports organization within the industry. Their female-focused program, “HER Galaxy,” made the Los Angeles Dodgers-backed Trailblazer Venture Studio accelerator program selection.

The Asian franchise are said to be onto something with their partnership with Sunburn. According to the 2021 Deloitte’s Digital Media Trends fall pulse survey, 42% of Gen Z gamers listen to music while gaming, and 22% recommend their music choices to other online gamers while gaming. The report also stated that 11% of Gen Z gamers have attended live music concerts at a gaming location.