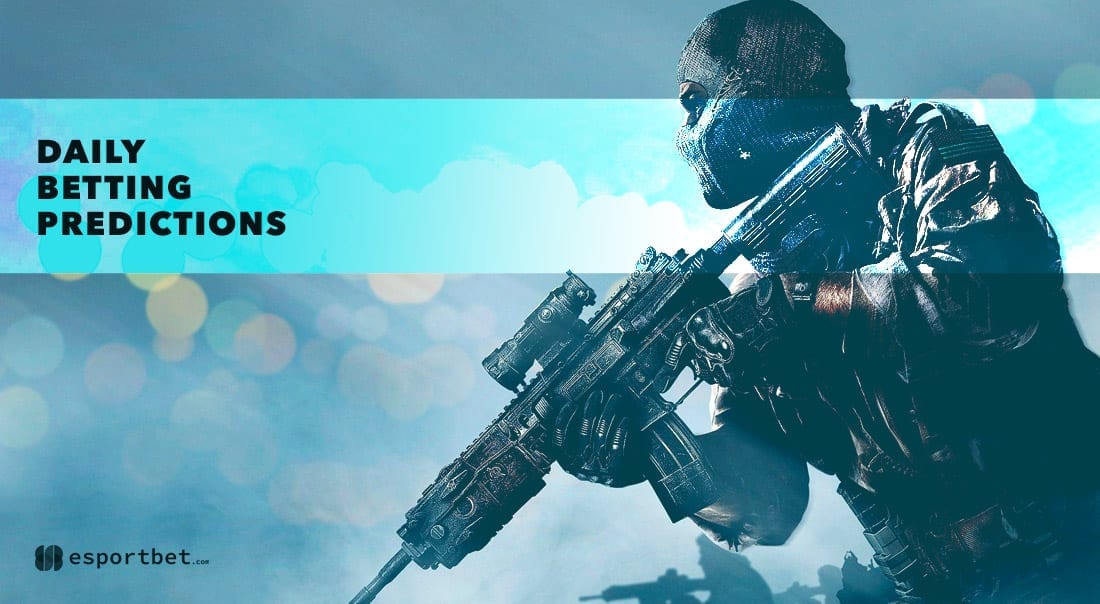 Esportbet brings you free betting tips for three Call of Duty League (CDL) Major 3 Qualifiers bouts on Saturday, May 14. Here are our picks for Paris Legion vs London Royal Ravens, Seattle Surge vs Toronto Ultra, and Florida Mutineers vs OpTic Texas, with odds courtesy of the best esports betting sites for gamblers in United States.

Paris Legion need to show something this Major, or they’re guaranteed to miss CDL Championship. The French team are last in the league standings with just 20 points, 50 below the eighth-placed Seattle Surge, having managed just 10 CDL Points in the first Major and the second Major qualifiers.

On a more positive note, Paris Legion looked solid last week when they placed top-eight at Call of Duty League 2022: Pro-Am Classic, losing only against Boston Breach and the eventual champions, New York Subliners. Paris Legion have been improving, largely thanks to Thomas “GRVTY” Malin, who was great at the Pro-Am. But the question is, can they take down London Royal Ravens?

Based on what we have seen from these two CoD esports teams, there is a chance for an upset. London Royal Ravens have been slumping, and they don’t look as sharp as they did early in the season. Arguably, the Royal Ravens field more talent, but they’re in terrible form.

Seattle Surge had a disastrous performance at CDL Pro-Am, where they finished last, without a single series victory. In their defence, Surge got placed in a tough group with Atlanta FaZe and their next opponents Toronto Ultra, who made it to the semi-finals, only to lose against New York Sublinbers (1-3). Still, despite failing to reach the final, Ultra looked good.

They probably should have beaten the Subliners in the semis, but they choked. Nevertheless, Toronto Ultra are heating up just at the right time to make a splash at their home Major and barring any surprises; they should be in the race for the title.

If Toronto Ultra can keep the wind in their sails, they should defeat Seattle Surge with ease. We could see a 3-0 sweep, but we’re happy with the CDL betting odds we’re getting on Toronto Ultra to win with at least two maps to spare.

Florida Mutineers are a hit-or-miss team. They have one of the highest ceilings in the league but also one of the lowest floors, and it remains to be seen which way they’ll swing. But until we see more impact from David “Davpadie” Maslowski, it’s tough to be too excited about the Mutineers.

However, Florida need these wins desperately, and we expect them to come out hot in the CDL Major 3 Qualifiers. As a team, the Mutineers are weaker than OpTic Texas, but the latter will be without Indervir “iLLeY” Dhaliwal, putting them at a huge disadvantage.

OpTic and the Mutineers last met on May 5, when Florida won 3-0, adding their second head-to-head victory since CDL Major 2 (3-1). There is a good chance the Mutineers win again, but we expect a close series, so a bet on over 4.5 maps makes more sense.